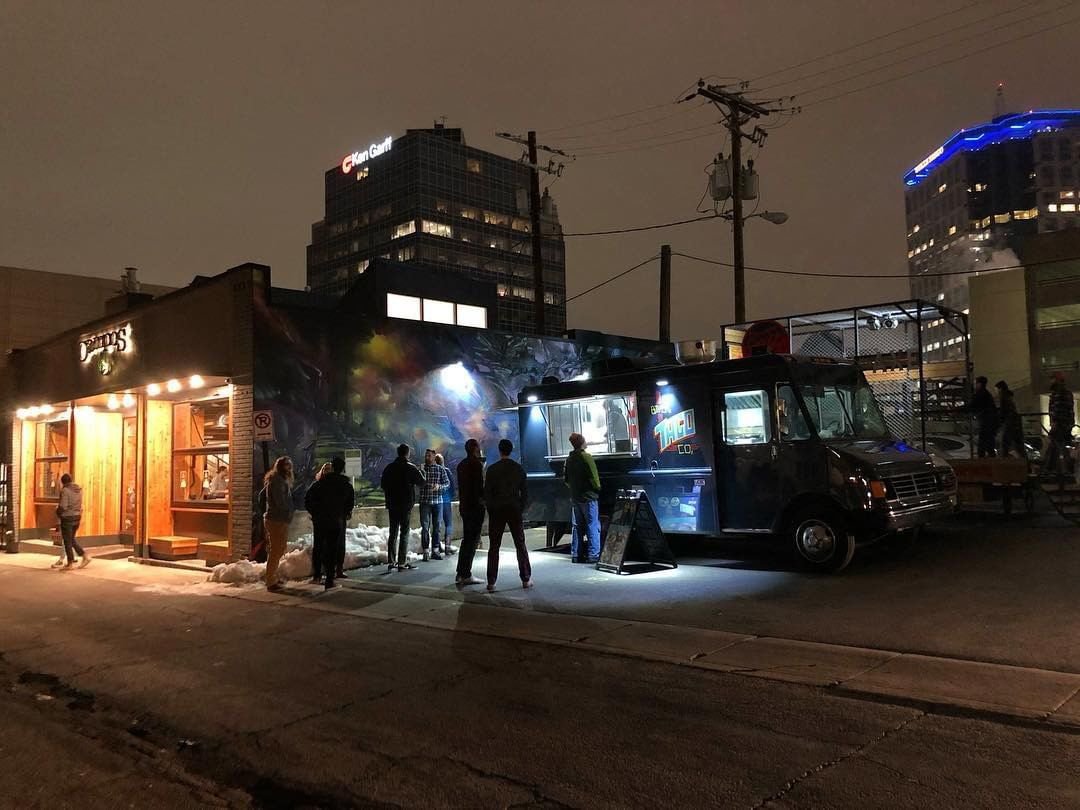 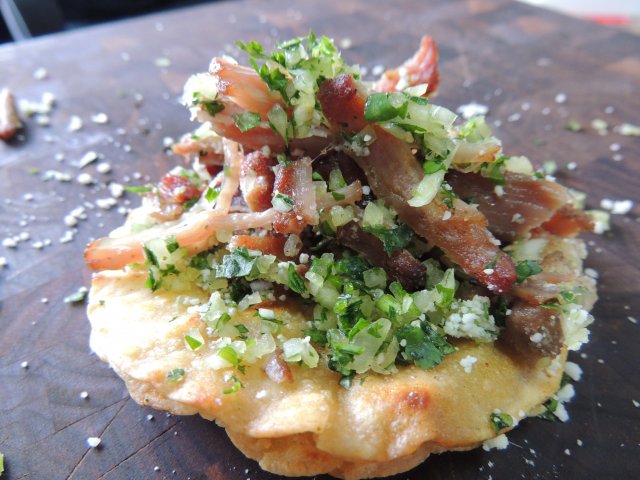 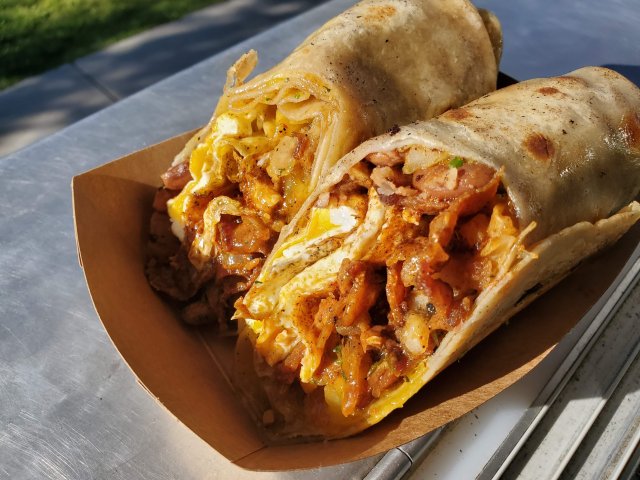 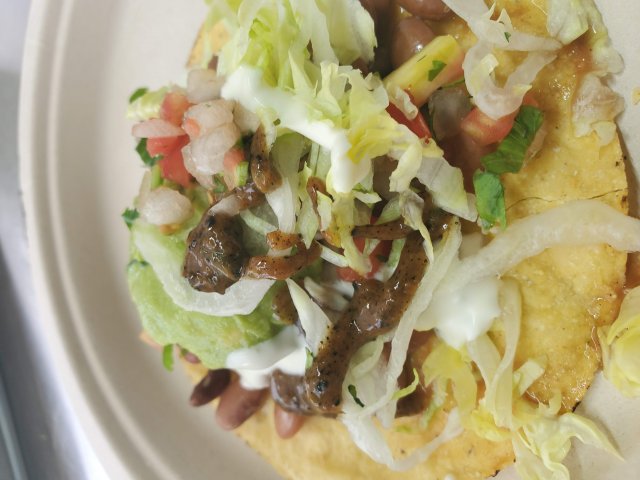 Have them served with corn or flour tortillas. Tacos also come with onions, cilantro, pickled veggies, limes and a choice of salsa

8th Street Taco Company has been around the block more than a few times, actually probably too many to count. It's a taco truck that's put in six years of service, servicing Salt Lake City, UT with the basics done well. Honestly, though, these tacos are anything but basic. 8th Street Taco Company's pay homage to the OGs of the street food scene, following in their delicious footsteps to modern success. Get a taco loaded with the likes of carne asada, tender pollo and sweetly savory al pastor loaded on that double corn tortilla dressed in diced onions and cilantro. Not to mention their homemade salsas, those definitely bring the heat. But that's not all. 8th Street Taco Company rounds out the menu with big ol' burritos, handcrafted empanadas, cheesy enchiladas, tostadas, tortas, tamales and even vegan entrees. What we're saying is, you've got options, and 8th Street Taco Company delivers. Literally. Book 'em to cater your next event in Salt Lake City, or find 'em cruising. Either way, this taco truck is not to be missed. MUST TRY - the one that started it all, these lil' beauties are simply too flavorful to pass up