It’s been 7 years since I’ve been back to one of my favorite cities in the world, London. This recent visit marks my fourth return to the other side of the pond and on previous visits the food scene wasn’t as diverse at it is now. My first trip to London was to visit a friend, who had relocated there for work. His immediate request was for me to bring seasoning packets to make things such as tacos & fajitas and a few cans of re-fried beans. I thought it was hilarious until he informed me that Mexican food just isn’t readily available.

10 years after my first visit and the street food scene has exploded. Prior to my trip, I did some research and found that there are several daily food truck and street food events, all around London. The most popular being Urban Food Fest, Borough Market, Maltby Street and the historic Camden Lock Market.

I touched down on a Saturday, checked into my hotel and headed to the Urban Food Fest, which is located a few blocks off the Old Street Tube station. Every Saturday, from noon to midnight the Urban Food Fest has a full bar that serves cocktails and craft beer as well as various genres of food trucks and tent vendors.

While walking around, I ended up meeting Omar and Ghazi, the 2 brothers behind Jama Cubana, a Cuban themed street vendor. They had this delicious crackling pork shoulder on the grill, that instantly drew me in. They were kind enough to talk with me for awhile about how they got started as well as the growth of the London street food scene. Both brothers traveled to Cuba on several occasions and fell in love with the culture and food. Instead of staying in hotels or hostels, they stayed in people’s homes. This experience provided them with the opportunity to learn how to make authentic home cooked Cuban dishes. Instantly, they both knew that they had to share this delicious experience, with the people of London.

Jama Cubana has only been open for 3 months and have already been invited to participate in the 2016 Annual Cuban Sandwich competition, held in Tampa, Florida. Their signature sandwich is simply called, “Jose.” For which they take a few slices of the grilled pork shoulder, ham, mustard, cheese, a pickle and then crush and sprinkle some perfectly crispy pork skin on top and serve the sandwich with a homemade Cuban dipping sauce.

Omar started off as a professional chef over 6 years ago and has watched the London street food scene grow into what it has become today. First it was Japanese food, then a few years ago it was American soul food and more recently there has been an influx in Taiwanese food. With these guys on the scene, I imagine Cuban food will be the next big thing.

The following day, I hit up the very picturesque Camden Lock Market. Camden reminds me, very much so, of a mini Amsterdam with all of the houseboats and canals. The food market has grown by at least 10 times since I’ve last been and pretty much offers every genre of food that you can think of. It was quite crowded and my senses were overwhelmed with various aromas of Paella, Indian food, fresh baked cakes and even an Aussie vendor serving grilled kangaroo. Fortunately, the vendors were all very friendly and are more than happy to provide samples of their specialty dishes of the day. Otherwise, there was no way I would’ve been able to indulge in as many foods as I would have liked.

After I returned home to California, I emailed Omar, of Jama Cubana, and asked him how he felt the street food scene had changed over the years. His exact response was, “Over the last 6 years, the street food scene, in London, has grown quicker than any other form of dining. Which is what attracted me to the scene in the first place, as it seemed like the perfect method to get our products to as many people as possible whilst not costing a fortune to set up. Which is why you can now see many professional chefs swapping the kitchen for a food truck, and as a result you can find some of the best and most exciting food, in the country, on the street food scene, as well as a diversity that you don’t necessarily find in restaurants as there are so many fewer barriers to entry.”

Next time you’re planning a “foodie” vacation, definitely put London on your list. You won’t be disappointed by the variety of foods available in one of the most culturally diverse cities in the world. 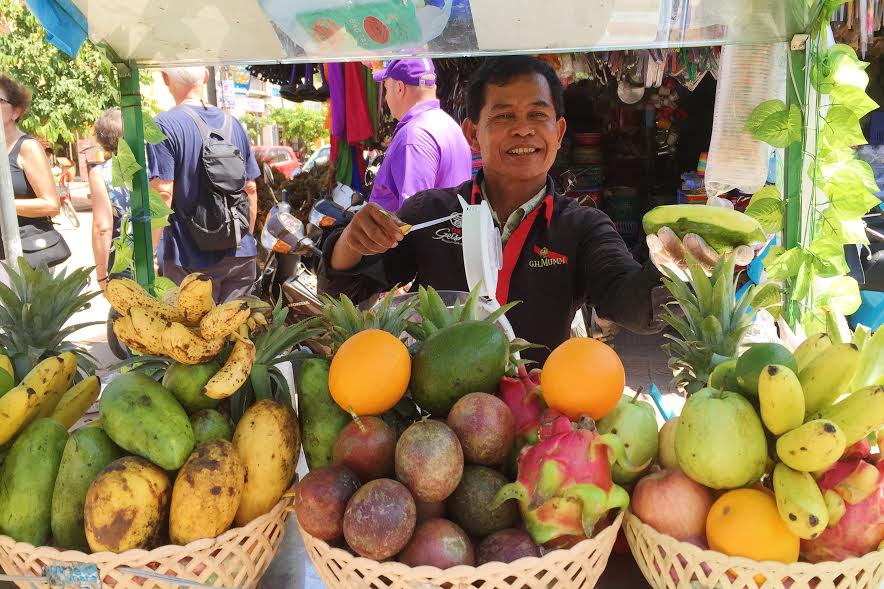 Some people may advise against street food in Southeast Asia, but if you want a taste of the best local... 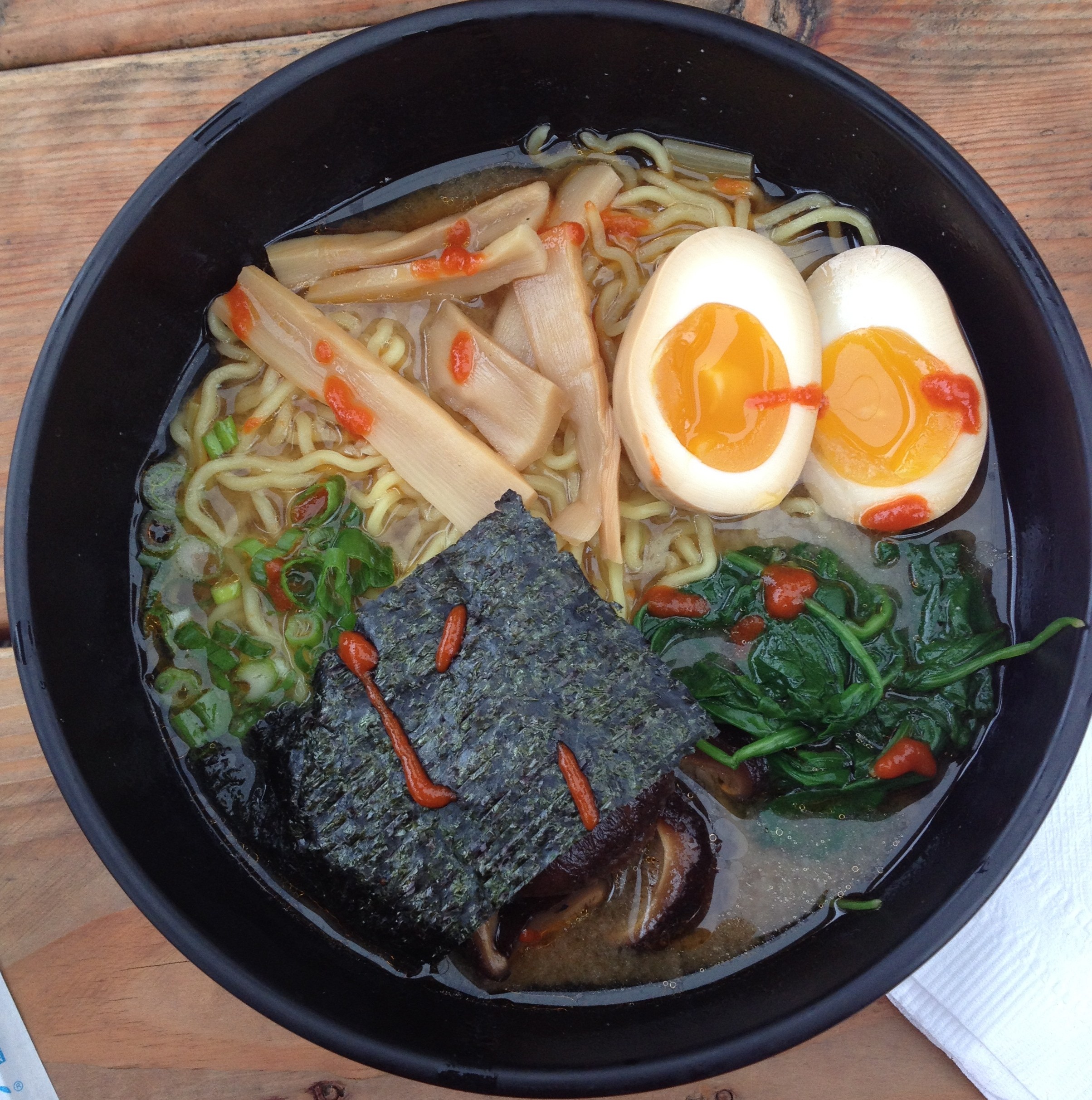 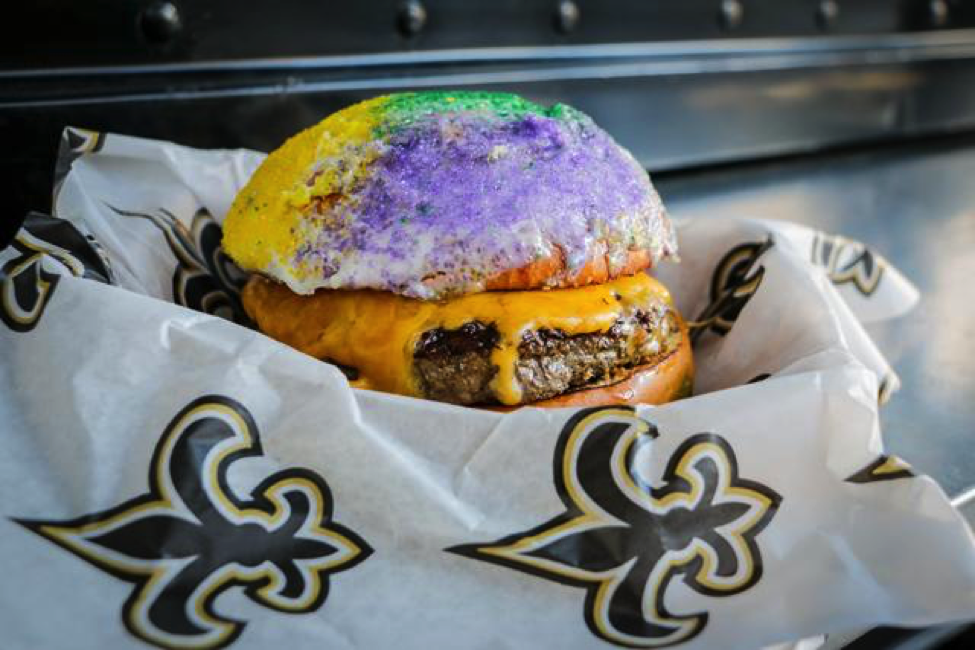