For Tickets and More Info: https://www.lafoodfest.com/

Celebrating a decade of delicious (and diverse) decadence, the 10th Annual LA Food Fest kicks off on Saturday, June 29 from 2 – 7 at Santa Anita Park.  Originated as the LA Street Food Fest in 2009, founder Shawna Dawson (founder/CEO of Angeleno, Inc) envisioned the festival as a showcase for all the upstart food vendors changing the face of LA’s culinary community.

As street food evolved, LA Food Fest kept pace – moving from LA Center Studios in downtown LA to the Rose Bowl, to Exposition Park, Memorial Coliseum and finally, Santa Anita Park in Arcadia, as each year’s fresh crop of vendors reflected the best and brightest ideas the city had to offer.  On top of that, by 2016, LA Food Fest had become the city’s first Zero Food Waste event; giving back by giving it (blissfully) nothing, and setting an environmental standard.

This year, over 5000 food enthusiasts will be drawn to over 100 vendors (from restaurants to carts; brewers to cocktailians and everything in-between), where once again, the best of LA’s best will be on display and ready to taste.  To start, guests will get a special preview of Gordon Ramsay’s new National Geographic series UNCHARTED, complete with sample dishes inspired by his travels in the NatGeo Lounge.  But that’s just the start.

As always, fresh new culinary talent has its time in the spotlight – with upstarts Cuizina, Qhuiadain, African Chop, Big Grandma’s Kitchen and Oak Smoke BBQ leading the pack.  For those prioritizing their sweet tooth, the Ice Cream Social rounds up flavors from favorites like the Donuttery, Down South Treats and You Had Me at Helado.

Finally, a secluded VIP lounge offers solace from the sun (along with Alexander’s Steakhouse, FrankieLucy Bakeshop and wines from Napa’s Wedell Cellars), while an expansive GA lawn provides something completely different – news and presentations from local JPL regarding the newest discoveries from NASA regarding Mars-and beyond.

No matter what you choose to indulge in, there’s something for every mouth (and every mind) at the LA Food Fest.  Now a decade in, it’s only uniting LA foodies (and the chefs that love them) and pushing culinary boundaries further, bringing a city together through the simple act of stopping to eat.  Join the evolution yourself, and along the way, educate yourself the tastiest way imaginable. 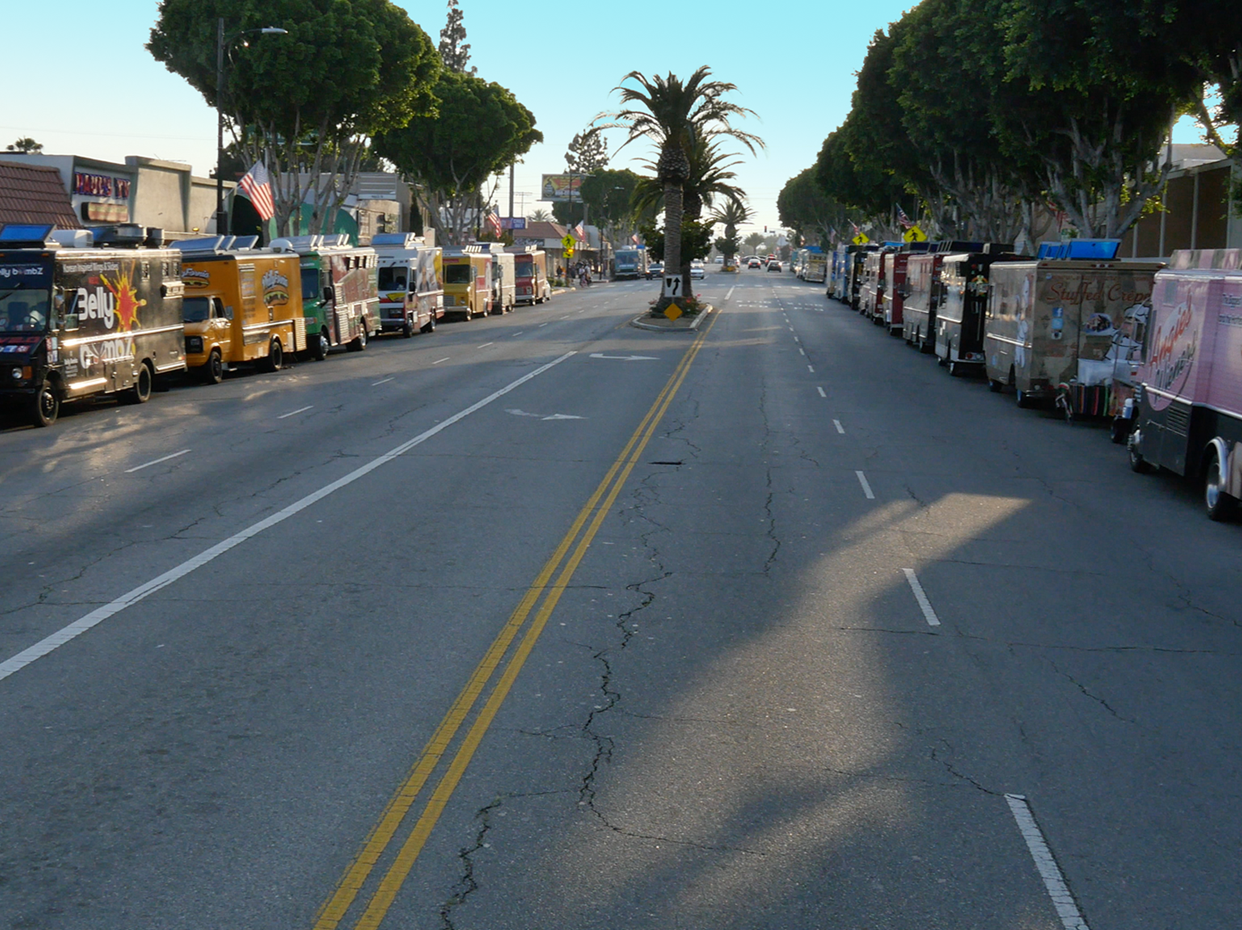 Birthplace of the modern day food truck revival, L.A.’s food truck culture is as vast as its geography. From night...