“Of all the food trucks, of all the big towns, she had to walk into mine.” Humphrey Bogart may not have said these exact words, but if he showed up in the flesh to the Oscars Outdoors summer series, he’d be the first in line. Lucky for you, he’ll still be making a guest appearance at the debut screening on June 15th.

The Academy is hosting a series of screenings this summer on their Hollywood Academy campus. Timeless films ranging from Casablanca to The Nutty Professor and everything in between will be shown on a giant 40X20 foot screen facing a huge lawn filled with Los Angeles’ hippest weekenders.

And while the Academy Awards are an event for the rich and famous, this event welcomes starving artists and Academy members alike. Only 5 bucks to enter; 3 if you’re a student or academy member. Tickets go on sale TODAY, so make your move fast!

Choose your movie, save the date, and start drooling, because the films aren’t the only things to look forward to. In true Los Angeles fashion, the Oscars Outdoors will also be the summer hotspot for the best food trucks in town. Bring a bottle of wine, but leave the picnic at home. Roaming Hunger’s got you covered with trucks that fit the vibe of the movie with plenty of others on the side.

Spend the night under the stars (if you can find em) in LA this summer. Join Roaming Hunger and Oscars Outdoors for a killer lineup of films and trucks. Show up at 6:30PM on any given night with a blanket and something to keep you warm (vino, please), park in the free lot on Vine, and hit the trucks before the film starts at Sunset. Chow down on some of L.A.’s best food trucks, listen to live music and watch some film favorites. It’s almost... 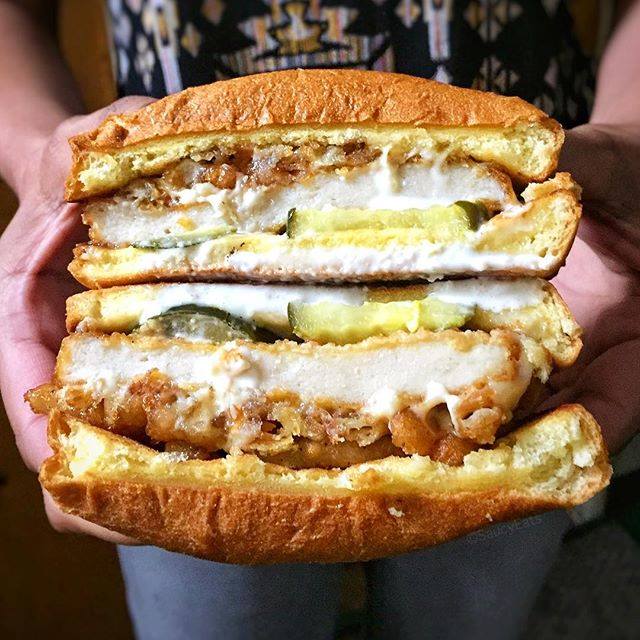 Chow down on some of L.A.'s best food trucks, listen to live music, and watch some film favorites. The greatest...