ABC is holding open casting calls for the second season of hit reality series “The Taste” where culinary superstars including Anthony Bourdain and Nigella Lawson will coach teams of four competing pro and amateur cooks as they vie to create the best tasting dish!

In each episode, competitors face team and individual challenges with a variety of culinary themes through several elimination rounds. At the end of each episode, the Mentors judge the competitors’ dishes blind, with no knowledge of whose creation they’re sampling, what they’re eating, how it was prepared or whom they could be eliminating.

Potential applicants that think they have what it takes to impress the best and take a bite out of the competition should sign up for an open casting call by visiting www.thetastecasting.com. 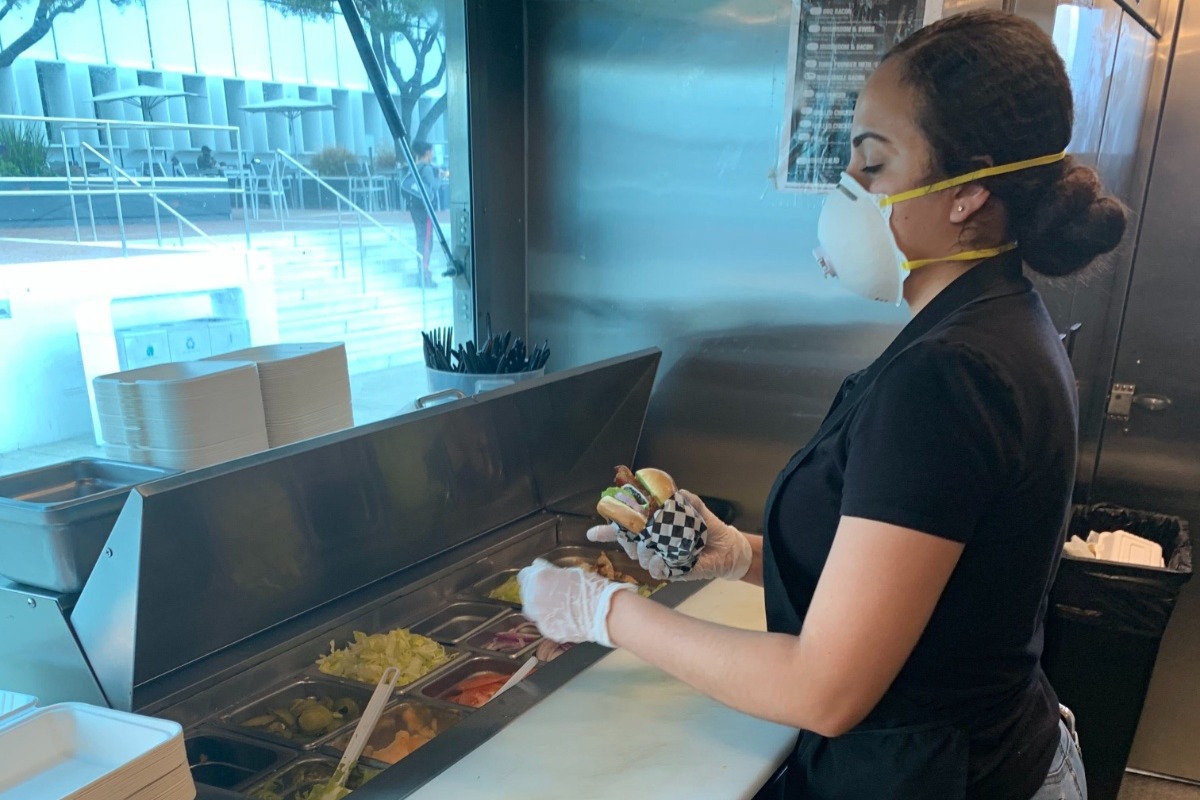