August 22nd and 23rd Ktown Night Market hosted an OC Block Party at the Angel Stadium of Anaheim. We got a chance to visit last Friday night and boy did we have a good time!

The morning of the event over 10,000 attendees were confirmed via ticket sales and the online ticket sales options were closed leaving eager, but no so timely, foodies to purchase tickets at the door.  Having got our tickets the week prior there were no worries on our end. Upon arrival to the stadium, rows of food trucks could be seen from afar causing the excitement level to increase by 150%.

As many foodies and festival attendees would comment, the biggest problem is often extremely long lines or vendors running out of delicious food to serve. This Block Party had neither problem, with 19 different food trucks and 40 restaurants to choose from, there was plenty of space and food for everyone.

Of course there are always exceptions. The infamous Seoul Sausage, who also helped to curate the culinary experience, had a line that stretched out for seemingly the length of a football field.  Throughout the entire night hungry attendees patiently waited to get a taste of the signature Seoul Sausage dishes. We chowed down on a shrimp fiesta dish from Jogasaki Sushi Burrito and all we can say about that is nom nom nom.

In addition to the vast food selections there were also retail vendors selling clothing at discounted rates, an artwalk full of hand-crafted goods, a full carnival area with games and rides and last but not least, a huge concert stage with live entertainment from web sensations!

Whether you went to stuff yourself witht the tons of food that was available or hear some good music and get a few rides with friends, you were sure to have a good night.

While at the Block Party we caught wind of their next event, Halloween Food Fest, happening October 25th and 26th. KTown Night Market, we will be looking out for more goods from you.

Food Truck Week LA is here! Get secret offers all week from LA's top food trucks including free lunch all... 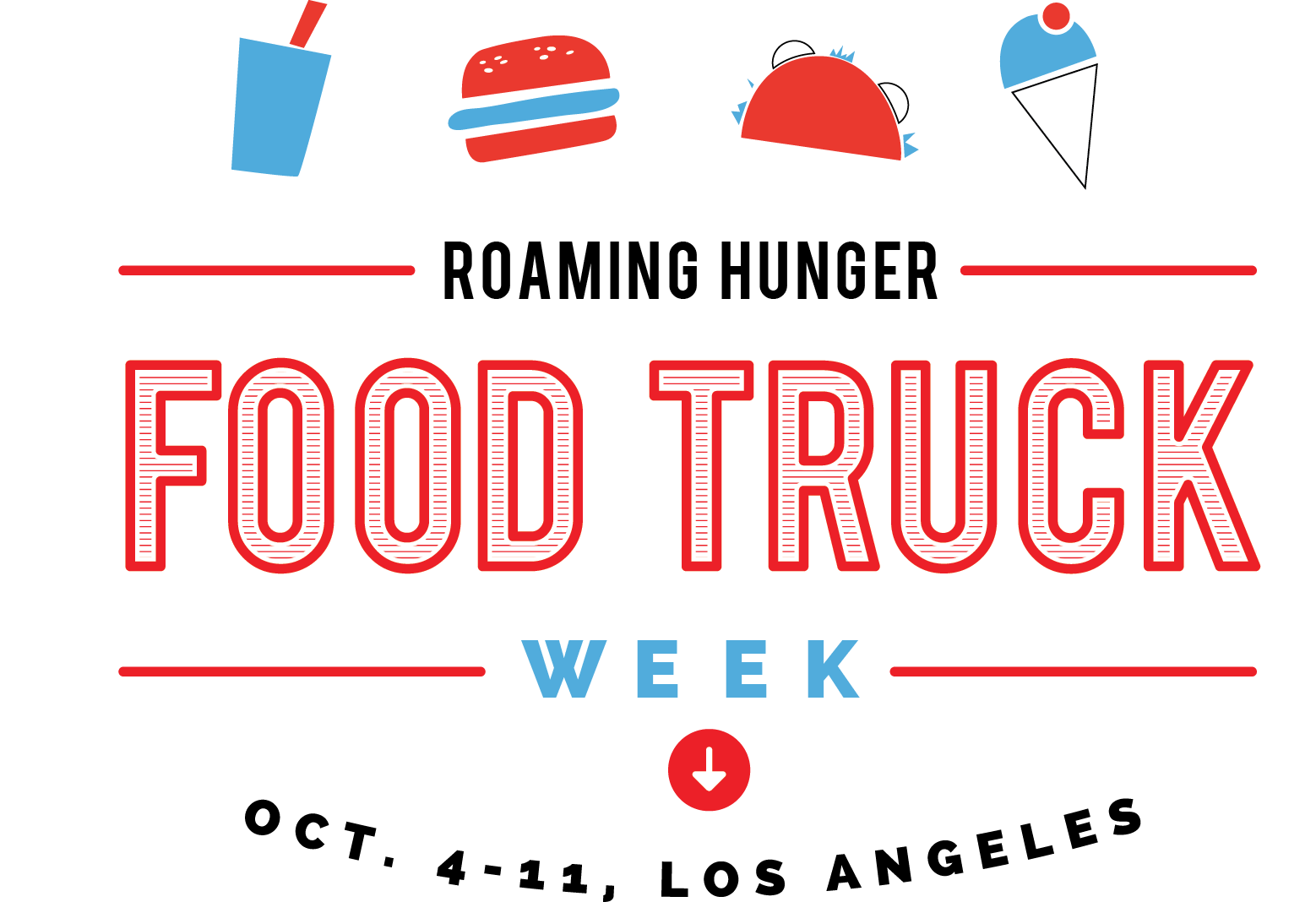 To celebrate the re-launch of the Roaming Hunger app, we wanted to thank LA’s many foodies and truly celebrate the...