Last September the Portland, OR native Salt & Straw made its debut with a series of food truck pop-ups at the infamous brat & brew restaurant, Wurstkuche, to celebrate the opening of its first Los Angeles brick-and-mortar location. These days, at any given moment of the week, you will see a line winding down the Larchmont sidewalk full of people eager to try the artisan, one-of-a-kind gourmet ice cream flavors. Now, just 10 months later, Salt & Straw has teamed up with some foodie world “big-timers” to bring us a Summer Series filled with spectacular, unexpected, and unique flavors. For the month of June, Salt & Straw is, yet again, taking it to the streets with a series of street food flavors inspired by the melting pot of diversity in which the Los Angeles brick-and-mortar is immersed. To start off the global culinary tour of flavors, Tyler Malek of Salt & Straw and Roy Choi of Kogi BBQ, Chego, A-Frame, Sunny Spot and POT, collaborated to create Papi’s Korean Fluffernutter. Reminiscent of Choi’s childhood spent eating spiced nuts, the peanut ice cream base, mixed with aromatic marshmallows and blackberry jelly-infused with Thai spices, will have you floating on a crazy nutty Korean cloud 9.

In addition to the culinary king of mobile KBBQ, Salt & Straw also collaborated with Sue Miliken and Susan Feniger of Border Grill to create a Green Corn Tamale flavor. Over the past 30 years, these two have started a food truck, and opened five brick-and-mortar locations in both Las Vegas and Los Angeles, so their experience makes them invaluable collaborators. The Latin flavors of the corn tamale-based ice cream they dreamed up, fused with agave and candied corn, will take you dancing, instantly transporting you south of the border to the source of this dynamic duo’s inspiration: Mexico.

Salt and Straw didn’t just stop with these two phenomenal flavors. They’ll also be serving up Mole Rojo Flan, Bratwursts and Mustard, and Peking Duck Bun flavors through the beginning of July. And yes, you read that right, Bratwursts and Mustard and Peking Duck! We don’t know what magic Tyler and local artisans used to pull these flavors of, but they sure have us mesmerized and will be a Summer must-try for sure!

For the remainder of the Summer months, July and August, they will be launching a Berry & Vegetable series made of Farmers Market finds in refreshing frozen form. Whether it is in a single scoop, double scoop, waffle cone, cup, or pint, be sure to get out to Salt & Straw this summer to try the flavors from their amazing Summer series.

For more information about the flavors visit the Salt & Straw site here. 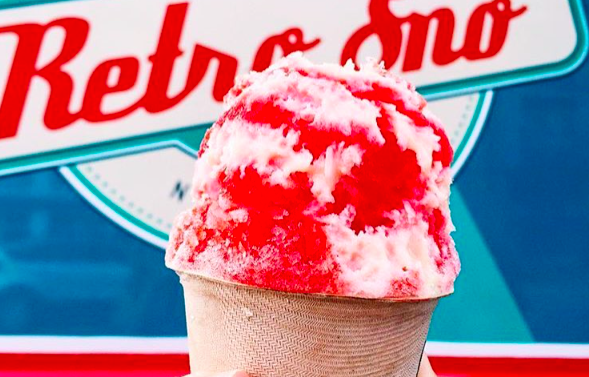 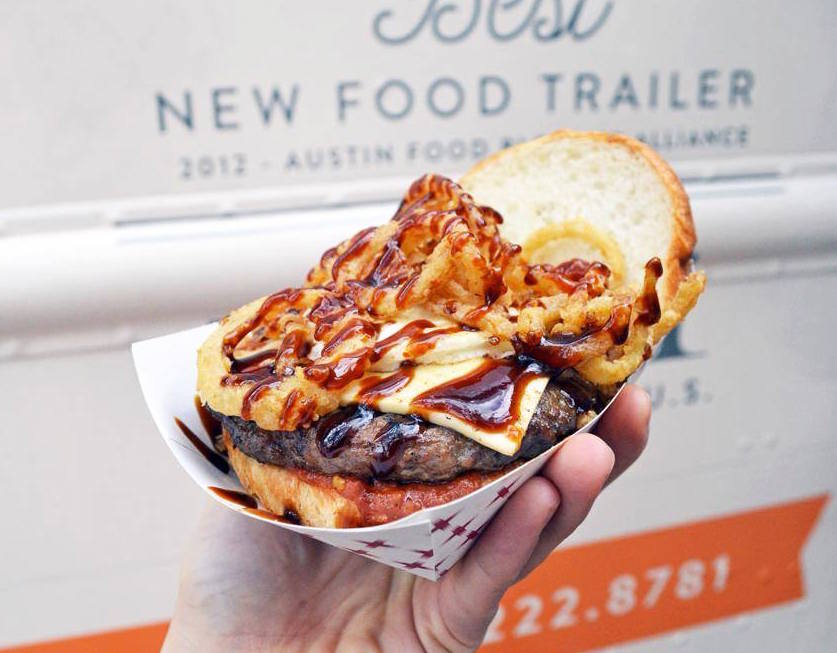 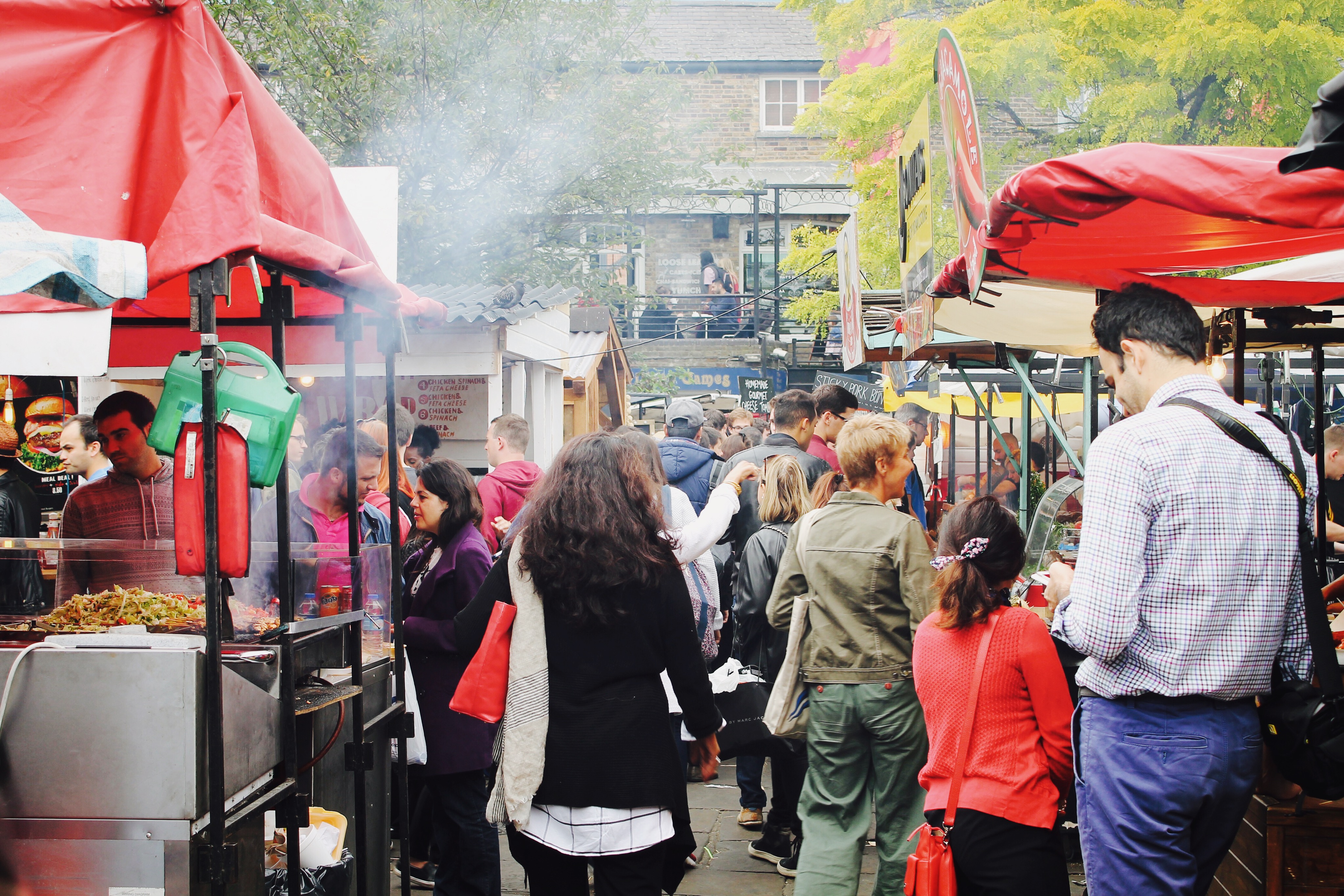