The Santa Monica Grand Tasting event took place on the Pier over the weekend, complete with to-die-for dishes and beverages to complement them. With the opportunity to try so many creations, we had a chance to taste a lobster pot pie created by the team at the St. Regis Monarch Beach. As expected, the pot pie was delicious and memorable, with decadent flavor combinations that even non-lobster fans enjoyed. In honor of Lobster Day, here is a recipe to try if you feel like celebrating this “holiday” or any other day for that matter. You will not be sorry!

6 boiling potatoes (cut in half)

For the Pie Dough

¾ cup flour – plus more 2 tablespoons of flour for dusting

1. Put the tails and claws in a large bowl and cover with boiling water. Blanch the claws for 2 1/2 minutes and the tails for 3 minutes. Remove them from the boiling water and shock them in ice water until chilled. (These can be cooked ahead of time, then brought to room temperature when ready to use.)

2. Peel the onions and place them in a small skillet with the broth or water and the sugar. Cook over medium heat until the liquid is reduced and the onions are tender and start to brown from the sugar caramelizing, 10 to 15 minutes.

3. Meanwhile, lightly sear the mushrooms in the butter in a small skillet over high heat until they begin to color, 2 to 3 minutes. Season with salt and pepper and add to the onions. Add the carrots, zucchini and potatoes and set aside.

1. Sift the flour into the bowl of a mixer. With the mixer on low speed, drop the butter into the flour, a few chunks at a time. Season the mixture with salt. Add the water slowly just until dough forms; do not overmix. Shape the dough into 2 disks and refrigerate for 1 hour.

1. Place the flour in a saucepan and whisk in the truffle butter over medium heat to make a roux, cooking until the raw flour taste is gone and the mixture smells nutty, about 6 to 7 minutes.

3. Strain the mixture, discarding the solids, and place the liquid in a saucepan. Whisk in the truffle roux and cook over medium-high heat until the mixture thickens, about 2 to 3 minutes.

3. Roll the pie dough out so it is slightly thicker than 1/8 inch and place it on top of each dish. Trim the dough so that it is about 1/2 inch wider than the dish and seal or flute the edges. Brush the tops with the beaten egg and cut 2 to 3 slits in the top of each pie.

4. Bake the pies until heated through and the tops are browned, 45 to 50 minutes. Serve immediately. 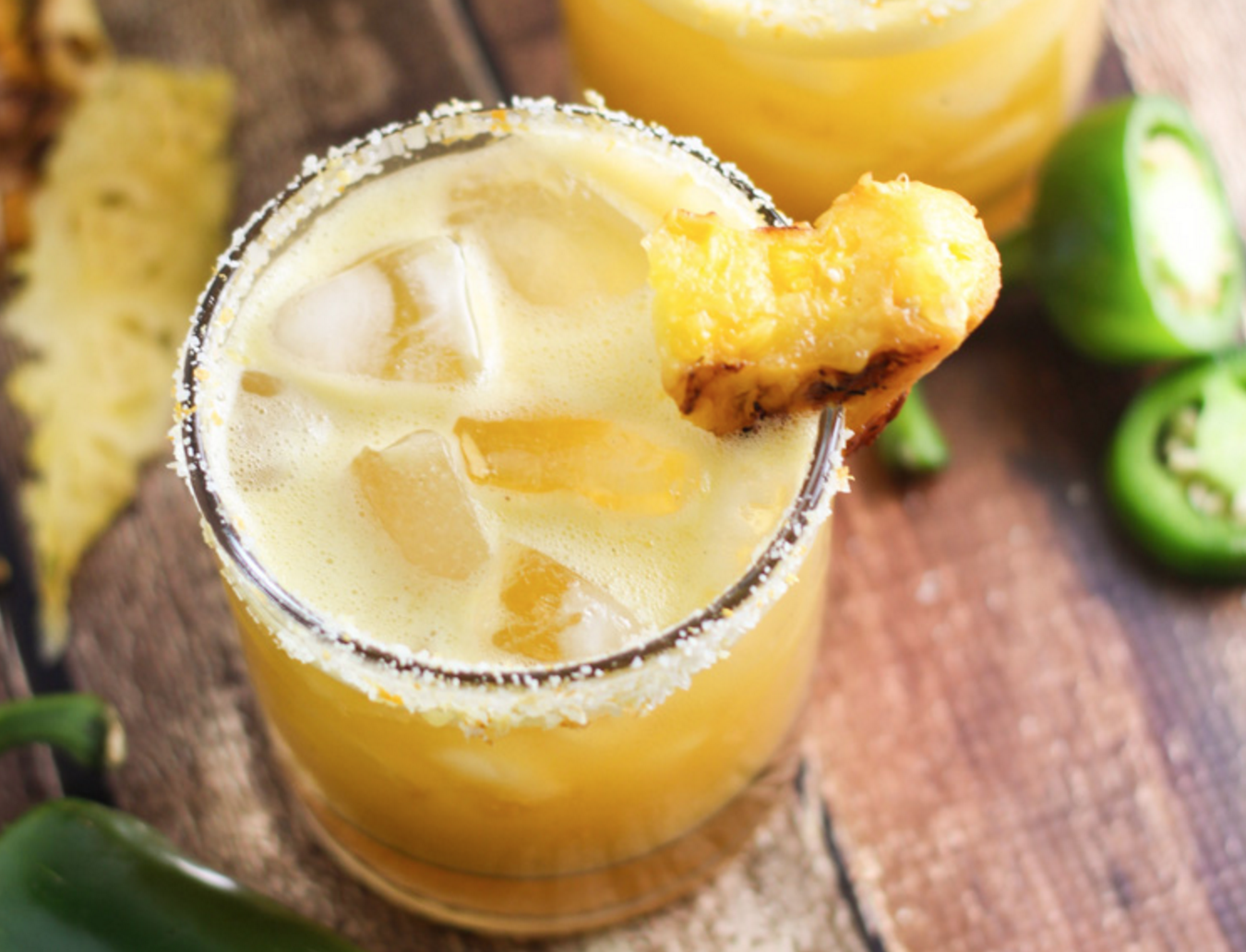 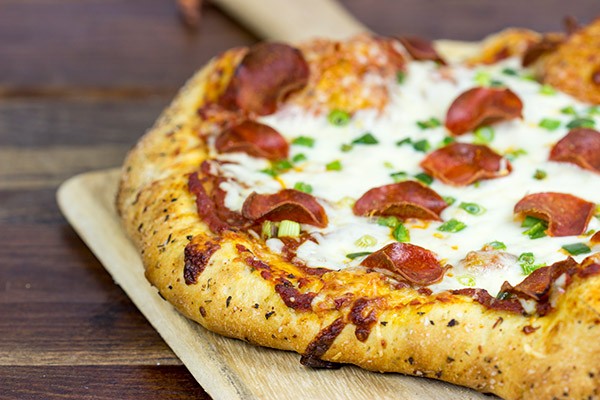 3 Beer Recipes That Will Make Your Food More Delicious

It's National Beer Day! Of all the food/drink holidays, this one should be somewhere in the top 10. I know... 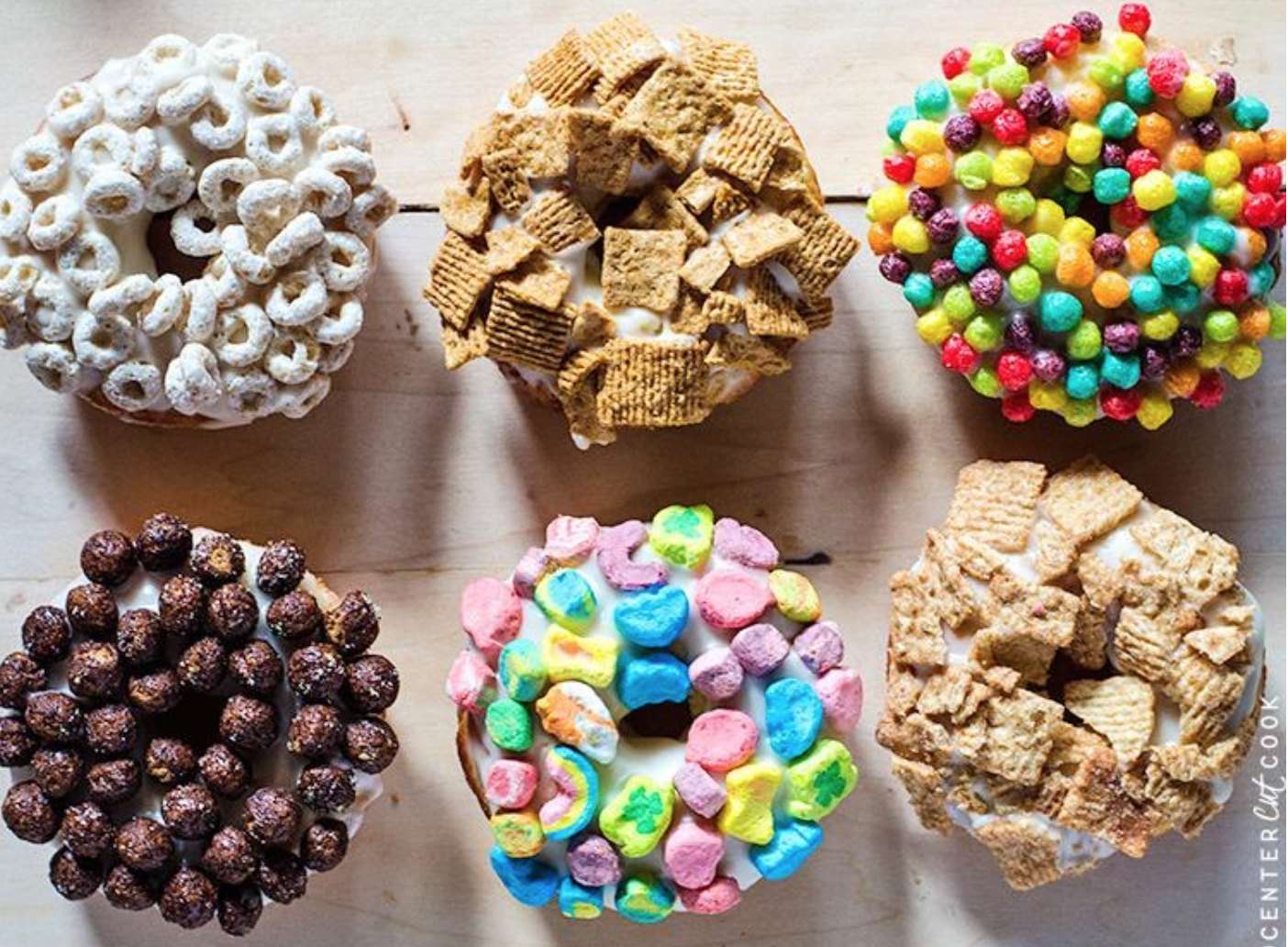 Forget The Milk: 6 Delicious Cereal Recipes That Will Upgrade Your Breakfast Experience

If you're anything like us, most mornings have the same routine: wake up, get dressed, eat the same boring breakfast,...