Roaming Hunger founder and CEO Ross Resnick is making his way around some of L.A.’s biggest conferences in the social media and technology spaces this summer to talk about building a solid business and provide insight into what makes Roaming Hunger the successful organization it is today.

On June 25, Ross will be speaking at Silicon Beach Fest, L.A.’s original festival celebrating local tech, entertainment and startups with panels, keynotes, workshops and mixers. The panel he’ll be apart of will focus on building a business in L.A. specifically. Panelists will give attendees the lowdown on what it takes to build their business, including developing the product, building the team, customer acquisition, growth and marketing. They will also discuss “Why LA?”, the unique advantages the City of Angels has which led to basing their company in L.A., and why it is a good base for expansion beyond L.A. He’ll be participating on the panel with major players in the L.A. tech scene including the CEOs of Grindr, Loot Crate and MitTu.

Earlier this month, he participated in Social Media Week Los Angeles, an annual conference that curates and shares the best ideas, innovations, and insights into how social media and technology are changing business, society, and culture. As a solo speaker in what was called a “masterclass,” Resnick discussed why he chose to bootstrap Roaming Hunger, rather than accepting funding offers from venture capitalists. The conversation gave current and future CEOs an alternative perspective on growing a company without your typical funding.

These are just the latest speaking opportunities for Ross. He previously attended SxSW in Austin, TX in March to participate on a panel with key entrepreneurs in the food truck industry. The panel discussed the role of the food truck in the evolution of specific food brands, key strategies and mindsets when starting a food truck venture, and further strategies in expanding and scaling into restaurants, grocery stores, or multiple trucks.

For more information on Silicon Beach Fest and to get tickets, please visit http://siliconbeachfest.com/.

Social Media Week Los Angeles, an annual conference that curates and shares the best ideas, innovations, and insights into how... 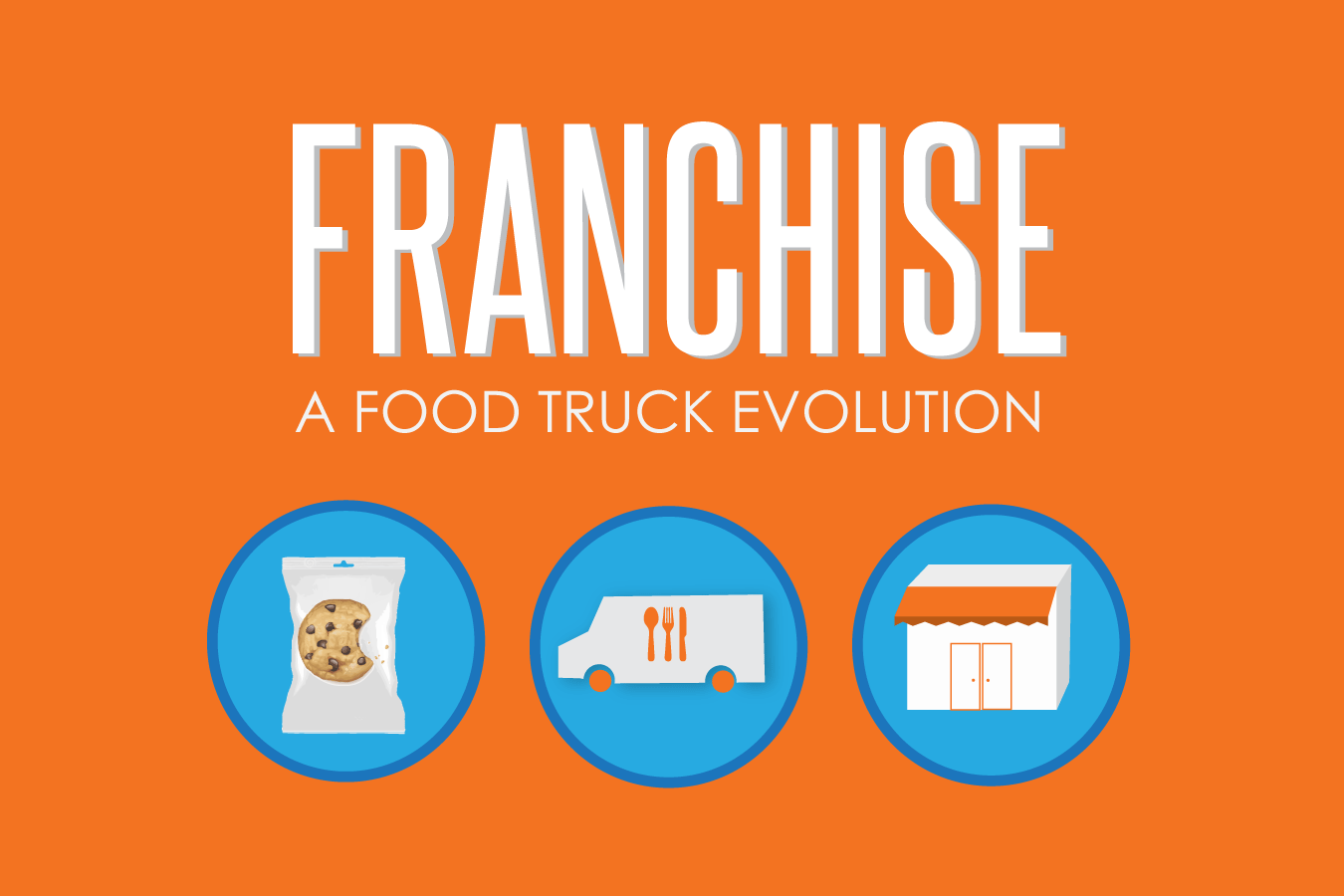 Today marks the first day of SxSW, one of the most popular festivals that takes over the beautiful city of...