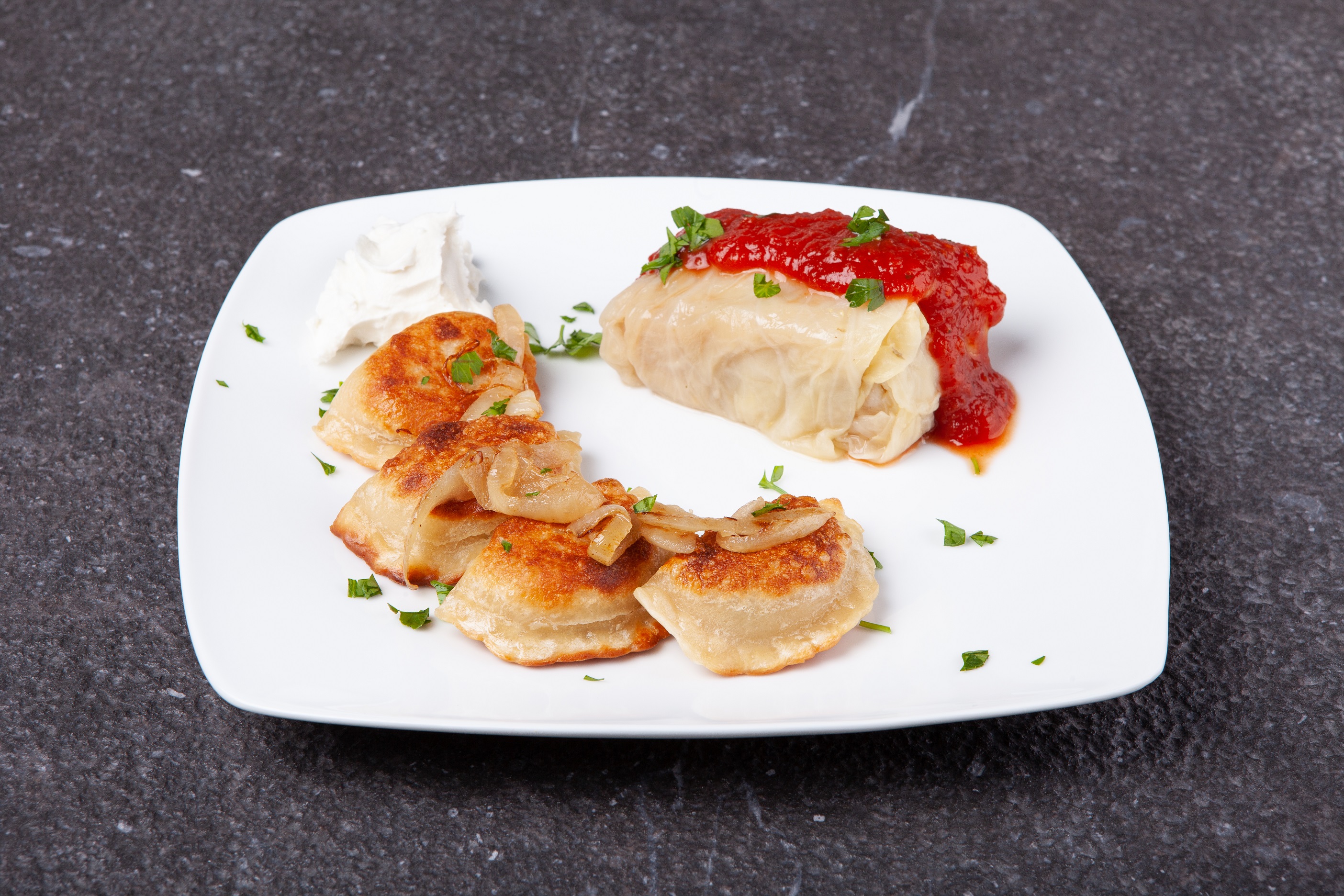 Uncle Lee-Bird’s Boo Koo BBQ is BBQ on wheels baby! Hi, I'm Lee! Me and my wife, Niki, are a husband and wife team who are taking incredible BBQ to the streets of New Orleans! After winning Grand Champion in a local BBQ competition last year, our passion for cooking was really set on fire! I had been experimenting with homemade BBQ sauce recipes when I finally came up with one that I knew would be a hit! At another local BBQ competition, we were approached by a French Quarter store with interest in selling our sauce. 1 month later, Uncle Lee-Bird’s Cajun Zing was on the shelf at Creole Delicacies in the French Quarter. The sauce is now available in 12 local stores, including Langenstein’s, Canseco’s and Robert’s, and can also be purchased on the internet. We soon realized that just selling the sauce wasn’t enough. We really loved cooking for people. We knew we could make some incredible BBQ, but we also loved experimenting with new recipes and using our friends as guinea pigs. Not that our friends minded...but we wanted to know what others thought of our food. We started off vending food at local festivals such as the Freret Street Festival and the Wednesdays on the Point in our Algiers Point neighborhood. We loved seeing the look on people’s faces when they would try a concoction that we came up with, like our signature Blue Cheese & Cilantro Cole Slaw. We always say...you can fake it when you’re telling someone their food tastes good...but you can’t fake...'DAMN...what on earth is that? That is insane delicious!' Soon our followers were looking for us at festivals and also calling us with catering orders. We recently got a call for a catering job for a wedding at City Park’s Storyland from a young lady that had tried our food at the Freret Festival earlier this year. She said she couldn’t stop thinking about our BBQ pulled pork with the cole slaw, or our Boudin beignets. We’re catering her wedding in October and she now follows us on Twitter and stops by the truck to visit and taste new items we’ve come up with. It was now time to take it to the next level and follow our dream of putting New Orleans BBQ on the map one corner at a time! We then purchased a mobile food truck. We're not just offering your standard BBQ fare...we're kicking it up N'Awlins style. With items such as Crawfish and Boudin Stuffed Pistolettes, Cajun Bahn Mi, Crawfish Nachos, Boudin Beignets, BBQ Pulled Pork eggrolls and our signature BBQ Pulled Pork & Blue Cheese 'N Cilantro Slaw Sammich. We've been fortunate enough to get write ups from Where Y'At Magazine, NewOrleans.com, and the top New Orleans food blog, Blackened Out! New Orleans is sorely lacking when it comes to great BBQ and especially when it comes to mobile food options and we're ready to do something about it. In a city where food is such a focal point, it continually amazed me that we haven’t jumped on the mobile food bandwagon yet. Well, consider us jumping!