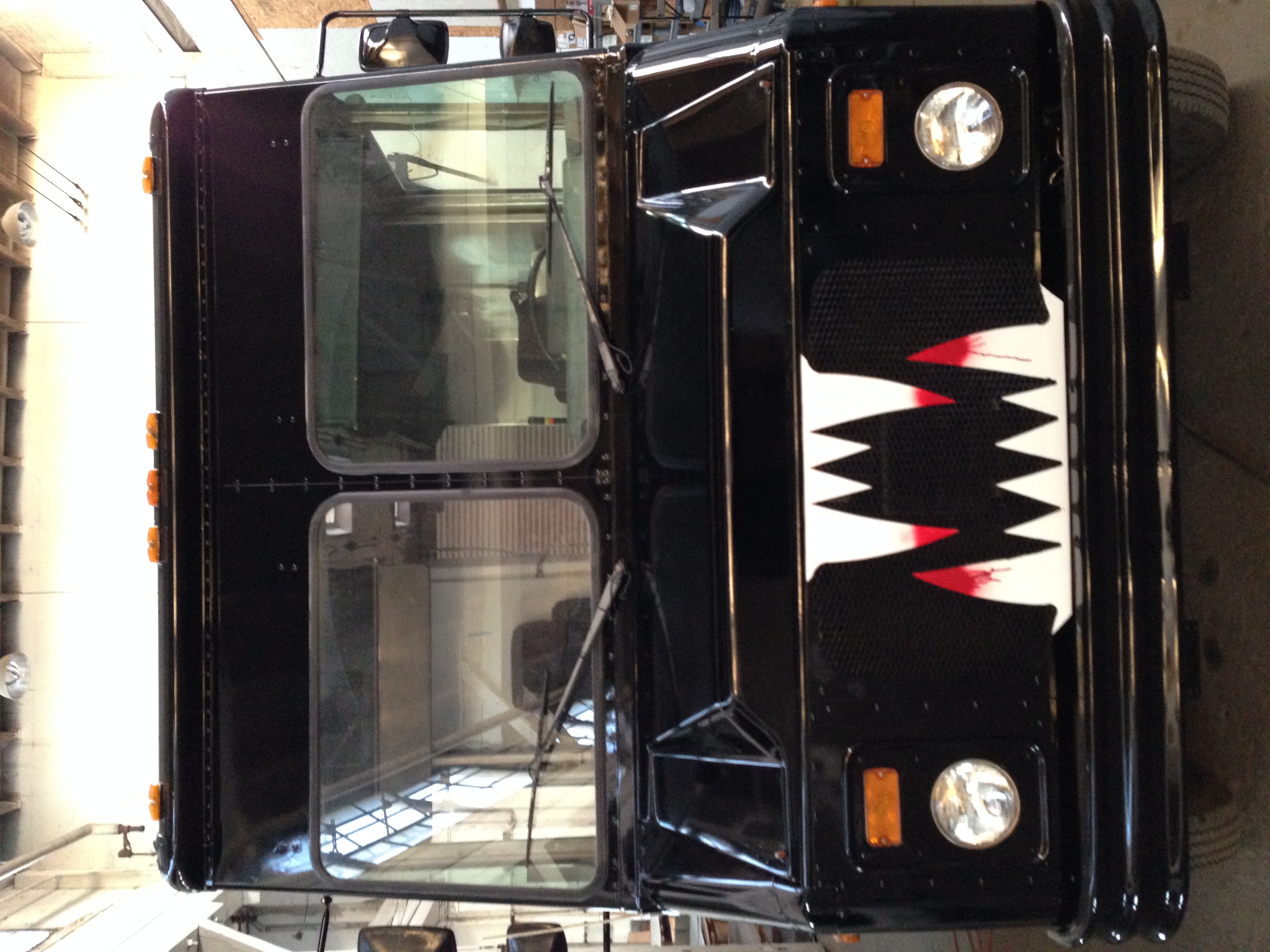 We are a Phamily owned and operated business focused on bringing the Vietnamese comfort food we grew up on to your neighborhood via our mobile food truck.

The head chef and driving force behind Phamish Food Truck is none other than the matriarch of the Phamish “Phamily” – Lisa “Mama Love” Le. She was born in Nha Trang Vietnam and came to the states in 1975 when Saigon fell, with her two sons and extended family (sisters, brothers, and mother). “Phamish” is actually named in memory of our grandma (Lisa’s mom) Du Thi Pham who passed away in late 2007.

Mama Love has always been an entrepreneur at heart. She and her ex-husband owned a small asian market in Pomona that was bought out by Hoa Binh Supermarket in the early 80′s. She and her sisters opened up one of the first nail salons in West LA, Fancy Nails, in the early 80s that branched out to other cities such as Rowland Heights (Fancy Nails & Nails 2000), Whittier (Fancy Nails), Dallas (Nails 2000) and Chicago (Vogue Nails). In addition to operating the nails salons she has also co-owned several furniture stores in LA & La Habra (Lu’s Furniture) and Rowland Heights (Vopel’s) with her ex-husband and brother-in laws. She also owned a restaurant in Pomona for a short period of time.

Mama Love has always been known for her home cooking. Her food has always been the unifying element for our “phamily” & friends during the holidays and special occasions. During those times she would invite family, friends, friends of her sons and employees over for an authentic vietnamese meal cooked with love for hours that left a warm feeling in our stomach and hearts, hence her nickname “Mama Love.” She has not been formally trained other than cooking for her kids, family and friends. The food on the Phamish menu is the same food she cooks for her “phamily” at home.

In June 2009, After more than 20 years in the Nail Salon industry, Mama Love decided to sell her Nail Salon business in Chicago and relocate back to Southern California to be closer to her sons and her newborn grandchild. Never one able to sit still, she was contemplating what to do with herself when one of her nieces told her about the food truck craze that was occurring in LA. She discussed the idea with her sons and nephew and after a bit of research decided to jump head first into the food truck craze. Mama Love has always been a woman of action and in under two months she launched Phamish with her two sons, daughter-in-law and nephew in December 2009. Her son Khai Lu who also owns the Tutti Frutti yogurt shop in Marina Del Rey is the General Manager. He is also a programmer and co-owns the development firm JhaiChrispy. Her other son Hac Le who resides in San Francisco and runs his own design company, IDK Design, created the Phamish brand and it’s online presence. He is the Brand & Online Marketing Director. Her daughter-in-law Liz Lu and nephew Van Vo assists with Public Relations and Office Administrations. At any given time you can find anyone of us on the truck servicing our clientele.

We also do catering! Let our Phamily bring our delicious and healthy Vietnamese home cooking to your next event, corporate lunch, or party. In addition to our regular menu of mouth watering Pho, Banh Mi, and Phammy Snacks, we can also create a tantalizing custom menu for your event.