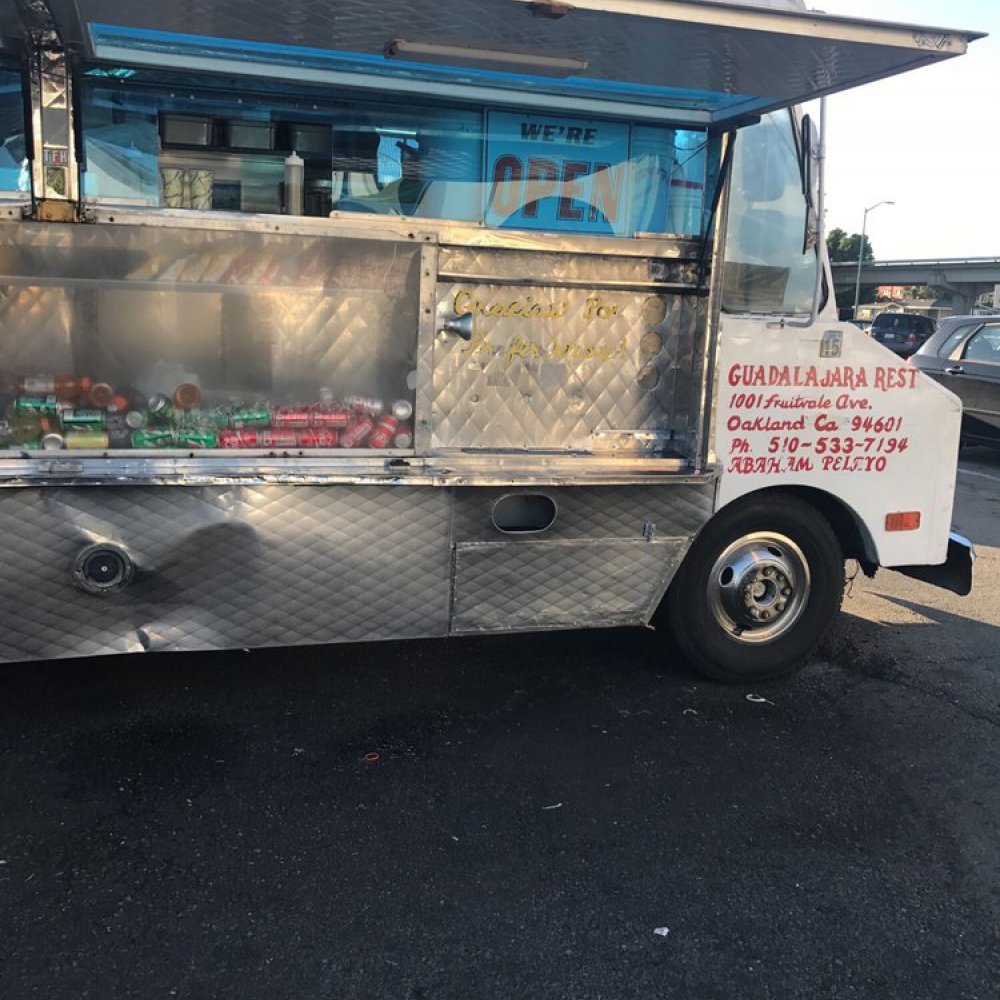 Since the dawn of the food truck age, taco trucks have reigned supreme, and El Novillo Taco Truck is no exception. For years, they've served Oakland with the best in authentic Mexican food, with traditional recipes brought up north from just south of the border. Sure, they've got tacos, quesadillas and tortas to sink your teeth into, but El Novillo's specialty is the super burrito. Rumored to be so massive that it barely fits in your hand, you're getting a heaping of perfectly seasoned meat, rice, beans, cheese and sour cream to knock out your hunger in a single blow. So find the reigning champ of the food truck scene in Oakland, Fruitvale and beyond, and treat yourself to some Mex-cellent food. We're coining that term especially for them. MUST TRY