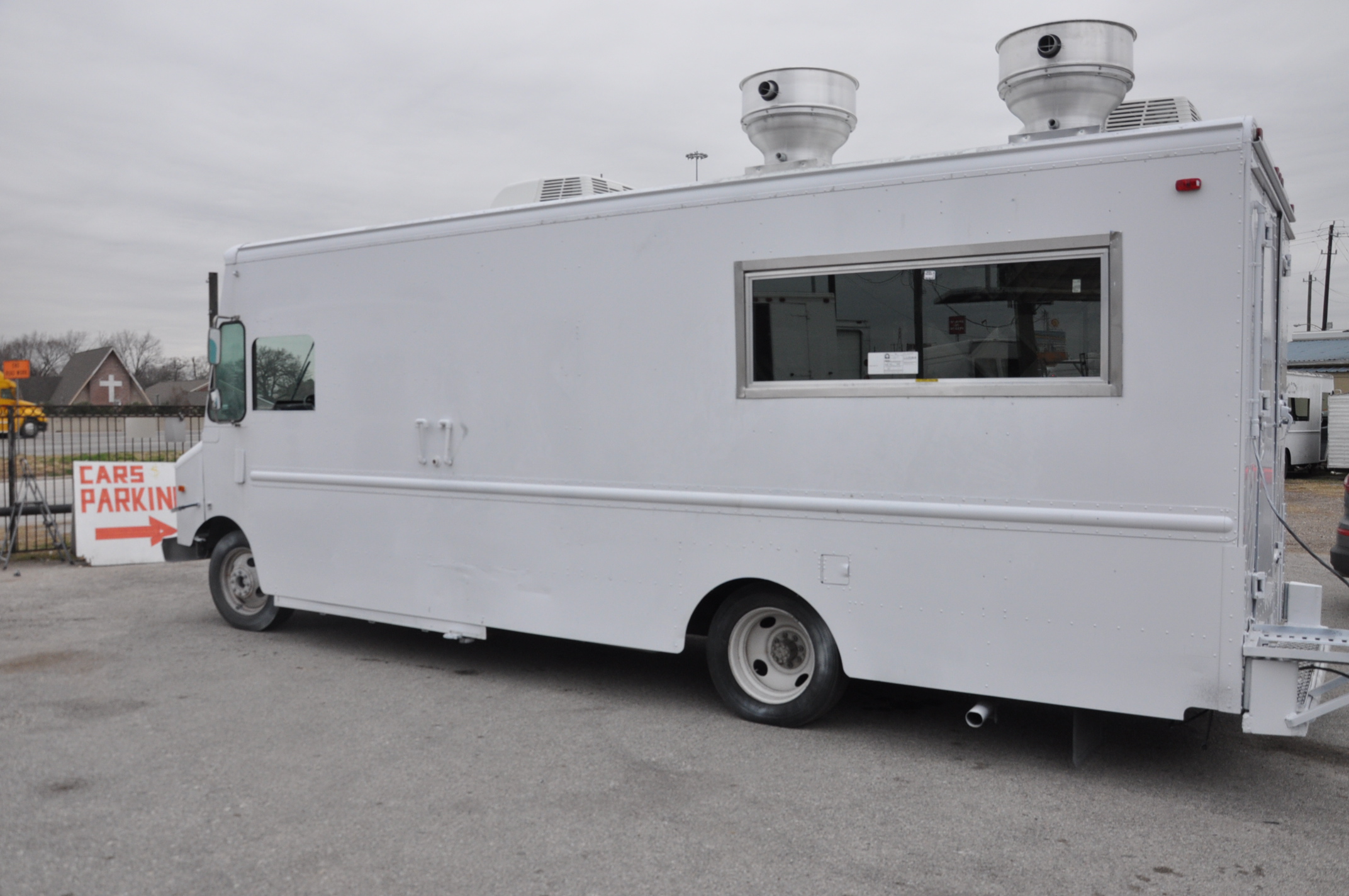 About Grill 'Em All

Two dudes, a truck and a megaphone: the story of Grill 'Em All

Heavy Metal and cult culture fill your head with so many visions and ideas. They make your soul glow with the unholy light and create sensations to the senses. But still they leave your stomach empty and sad. Take heed heshers: Grill 'Em All is here to fill the void that music and mayhem can not. Enter the realm of the burger.

Grill 'Em All is steadfast in the belief that the heavy metal and culinary worlds were bound to collide one day in a victorious marriage of massive meat and riffage. Where better for this battle to commence than in the city of fallen angels? Los Angeles, your cries in the night have been answered. Cry no more!

Grill 'Em All is led into the burger battle by the team of Chef Ryan Harkins and Matthew Chernus. The two have been allies and band mates for over twenty years. Ryan has paid his dues as a veteran of professional kitchens for over a decade strong, having worked in Chicago, Los Angeles, St. Louis, Columbus and Cleveland, Ohio. The combination of his fine dining background and strong Midwestern roots has left him with the desire to place a gourmet take on his first love, the hamburger. Dare to stop him! Matthew, also beckoned as the Future of America, is an ex-professional wrestler and he owns a megaphone. Need I say more on his behalf? I dare not in fear of being Liger Bombed through a barbed wire board with black widows and broken forties of King Cobra beneath.