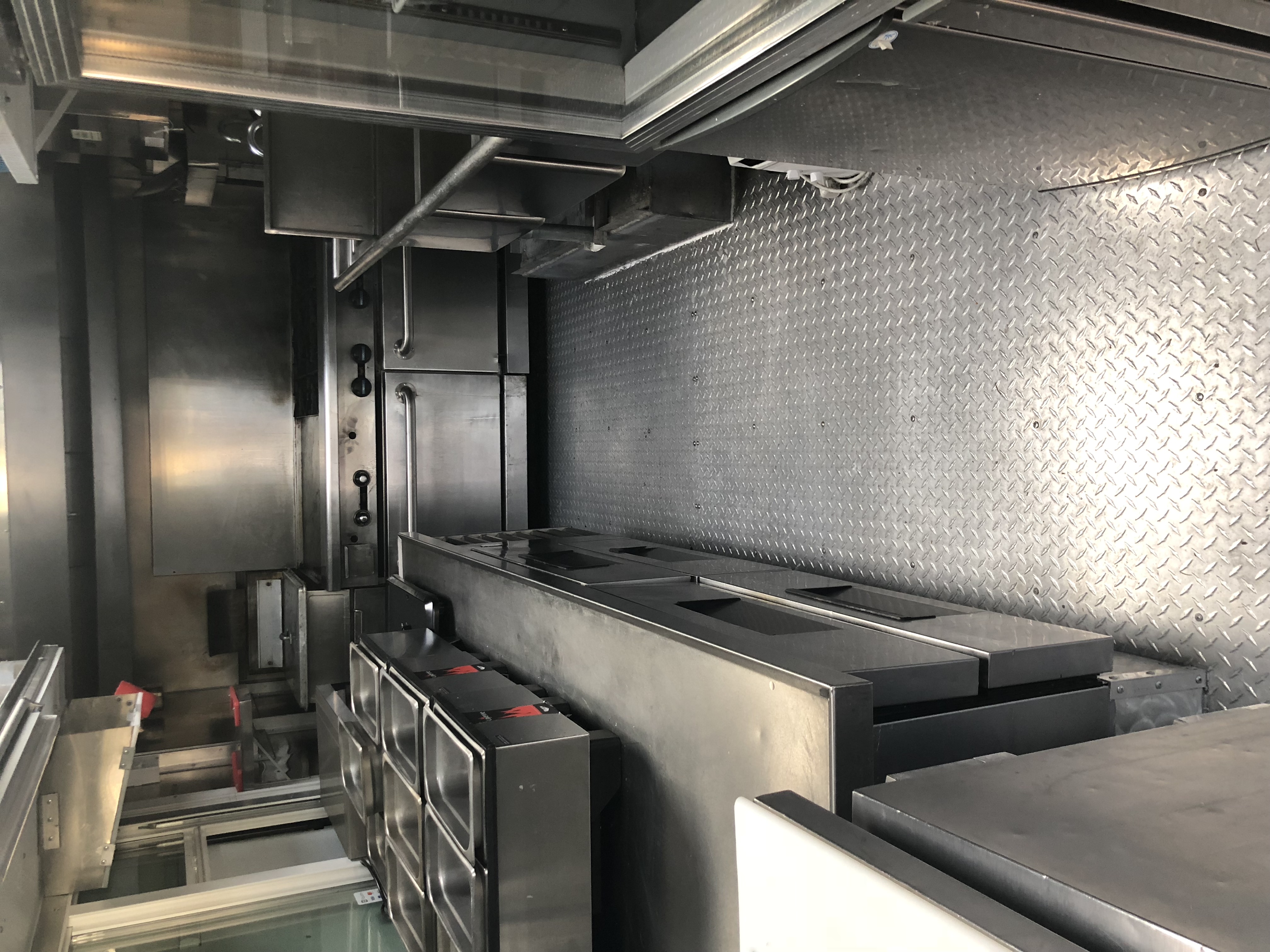 A lone lioness lazes under a baobab tree in the punishing African sun, when, tickling her olfactory receptors, comes a faint whiff of a familiar smell. Her ears perk up, her nostrils flare, her pupils dilate. She licks her chops and wonders, “could it be?” There is a faint rumbling in the distance, but surely getting closer. She knows what this means: Avocado BLT, Smoke-Fried Wings, Gyros, Chicken Shwarma. Her mouth begins to salivate. She crouches, perfectly camouflaged in the tall, blonde grass. Her fur stands on end. Finally, she sees it: a majestic Grilldabeast in all its glory, rolling across the savannah. It rolls closer, closer, ever so close. Then she pounces.

Street food enthusiasts Chris and Ryan Wood have teamed up to realize their dreams of providing high quality, accessible, affordable food to the masses. Grilldabeast uses the freshest, tastiest ingredients to put our creative spin on street food staples from around the world. Come pounce on Grilldabeast!!

Winners of the 2012 Atlanta Iron Chef Food Truck competition, we competed against some of Atlanta’s most respected food trucks. We took home 1st place in both categories (savory and dessert).

We have worked with many large non-profits including March of Dimes and Habitat for Humanity.

We were invited to, and participated in, the prestigious 2012 Taste of Atlanta food and wine festival. We served our signature Smoke-Fried Wings along with Panko Crusted Avocado with Tuna Tartare and Hoisen Reduction.