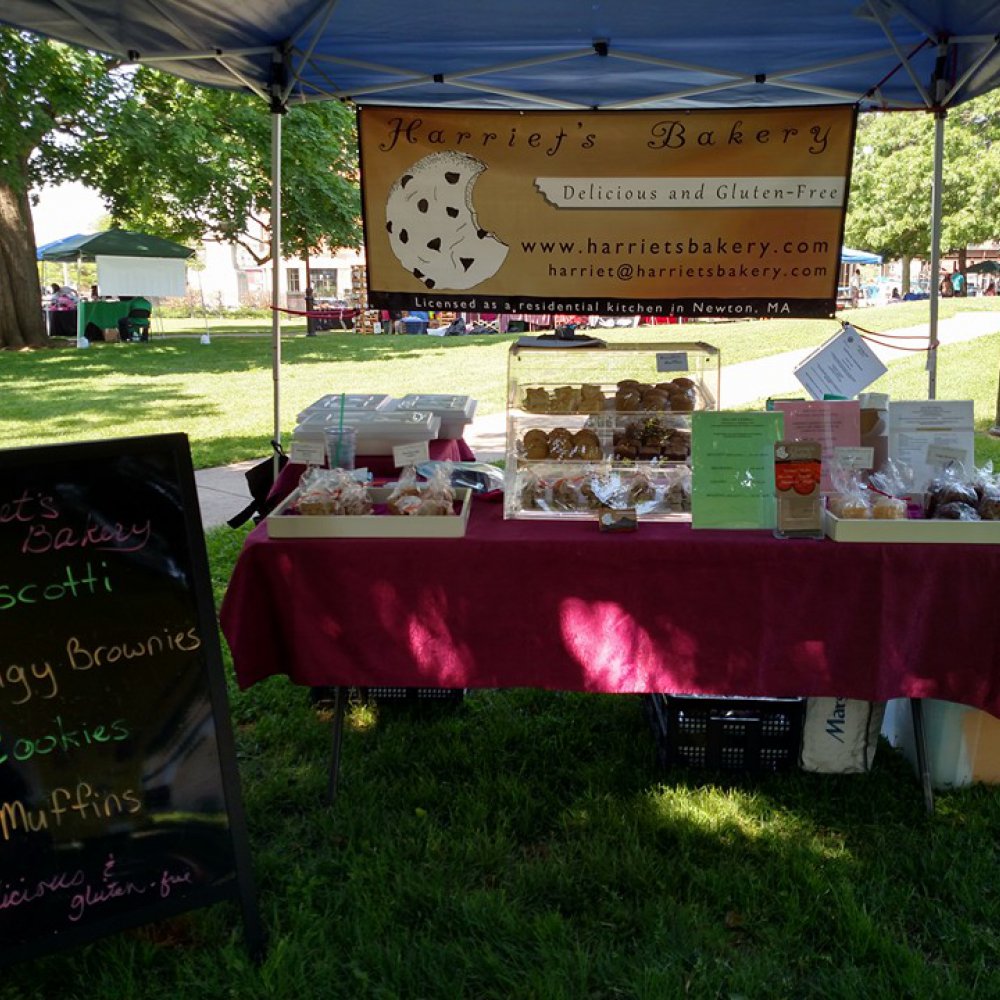 Harriet's Bakery is baking up something special for the good folks of Newton, Massachusetts. Whereas most bakeries don't give a second thought to those less tolerable of their sweet treats, Harriet's Bakery aims to please all with a healthy selection of gluten free items that satisfy the sweet tooth alongside that particular dietary restriction. The best part? These baked goods are just as good as their wheat-laden counterparts, and that's saying something.

But wait, we've got even more to say. Harriet's Bakery was started back in 2012 by the esteemed baker Harriet herself. After decades of perfecting her baked good recipes, her close friends were suddenly diagnosed with celiac disease, no longer able to enjoy her "glutenous" desserts. Thus, armed with experience and a newfound charge, Harriet began experimenting with her methods and exposing her friends to a series of taste tests. The result? Rich and decadent desserts that match the flavor profiles of their gluten-filled counterparts. From brownies and cookies to cakes, pies and more, count on Harriet's Bakery to deliver up the goods. Trust us. Try 'em. You won't regret it.