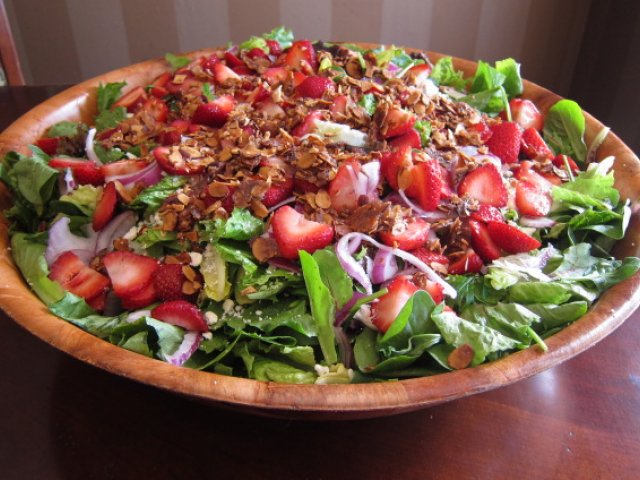 City: Long Beach Ice Cream Man's mission is to travel the country, eventually the world, giving away FREE ice cream. In the summer of 2004, Matt Allen was behind the wheel of a 1969 Chevrolet Step Van, roaming the streets of Ashland, Oregon in search of adventure. Armed with a video camera and an endless supply of frozen treats, he was determined to become not only the most famous ice cream man in Ashland, but the most famous ice cream man in the world. As that summer came to a close, Allen’s mission of entertainment evolved into a greater calling. He began giving away his ice cream for free, starting with an ice cream social for the residents of Ashland and quickly moving to his hometown of Long Beach, California to expand the simple idea of free ice cream into the phenomenon it is today.