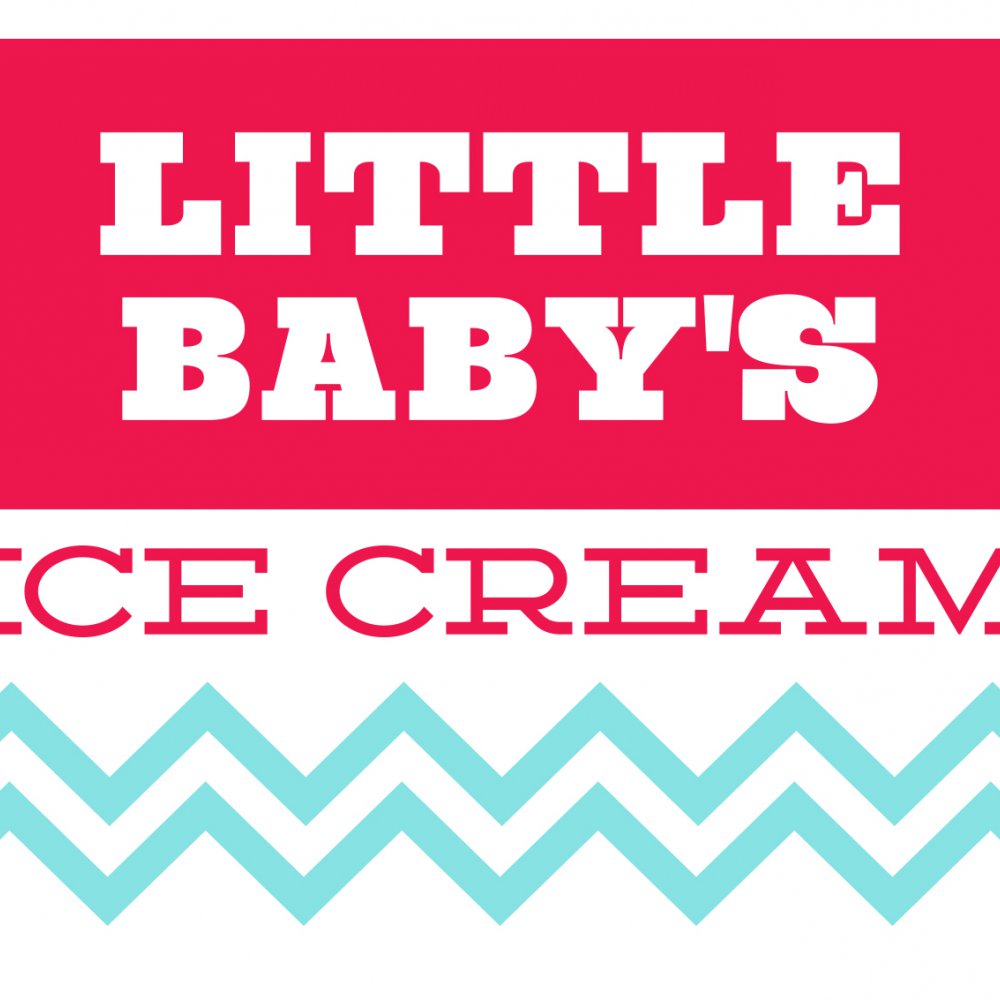 Brown sugar, cinnamon, chipotle powder, and liquid smoke. Tastes like a cinnamon bun dipped in the milk at the bottom of a bowl of Cinnamon Toast Crunch serial.

The experience of a birch beer and vanilla ice cream float, reduced to an ice cream flavor. Philadelphia mayor, Michael Nutter had it two times, and also Tony Luke, Jr. likes it!

Madagascar Bourbon vanilla beans soaked in authentic Kentucky bourbon, which are then used to flavor this ice cream. Not much alcohol, but lots of flavor! Contains gluten and alcohol.

Cardamom ice cream with a caramel swirl. Cardamom is a pod spice that is similar in taste to cinnamon and is used often in Indian cooking.

Rich chocolate with malty sweetness and kosher salt to make it pop. A dream flavor and top-requested flavor.

Crushed Pineapple ice cream with diced jalapeño and fresh mint and cilantro. Based off the recipe of a sidecar served with a shot of Milagro Reposado tequila.

A classic southern cocktail as an ice cream. Mint ice cream with Bourbon-soaked mint and fresh mint leaves. A little green coloring to make it look &quot;mint-y&quot; for you.

Big on peanut butter and maple syrup with a twist of tarragon at the end. Tarragon is a leaf spice that has a flavor similar to anise or licorice.

Plain ice cream. It could be called &quot;sweet cream,&quot; but some folks kept asking us to make more &quot;plain flavors,&quot; so this one is for them. :)

Speculoos cookies and spread mixed with additional spices. Speculoos is the name of a Dutch holiday shortbread cookie made with pepper, cinnamon, ginger, cloves, cardamom, and nutmeg. It tastes like a mix between a ginger snap and a graham cracker. Contains gluten.

Vanilla and a touch of finely ground cardamom ice cream.

Fall seasonal. Made with apple tea and Art in the Age Snap liqueur (made with Blackstrap molasses, Rooibos tea, clove, cinnamon, nutmeg, and ginger) with chopped pieces of green apple mixed in. Contains alcohol.

Back by overwhelming popular demand, this seasonal flavor is for lovers of the world's most popular seasonal coffee drink ever created.

Fresh local strawberry and celery powder - it's a sweet and savory world of wonder.

Spicy chocolate ice cream. First, it's sweet, then smoky, then spicy. It's chocolate with chipotle, paprika, cinnamon, nutmeg, and cayenne.

Little Baby's Ice Cream, a company dedicated to making the best and weirdest Ice Cream in the world, now graces the streets of Philly with its presence. In the mood for Balsamic Banana? Craving some Cardamom Caramel? Hungry for a non-dairy option? Little Baby's offers all of this and more, all created using responsible business practices and local sourcing. What more could you possibly ask?