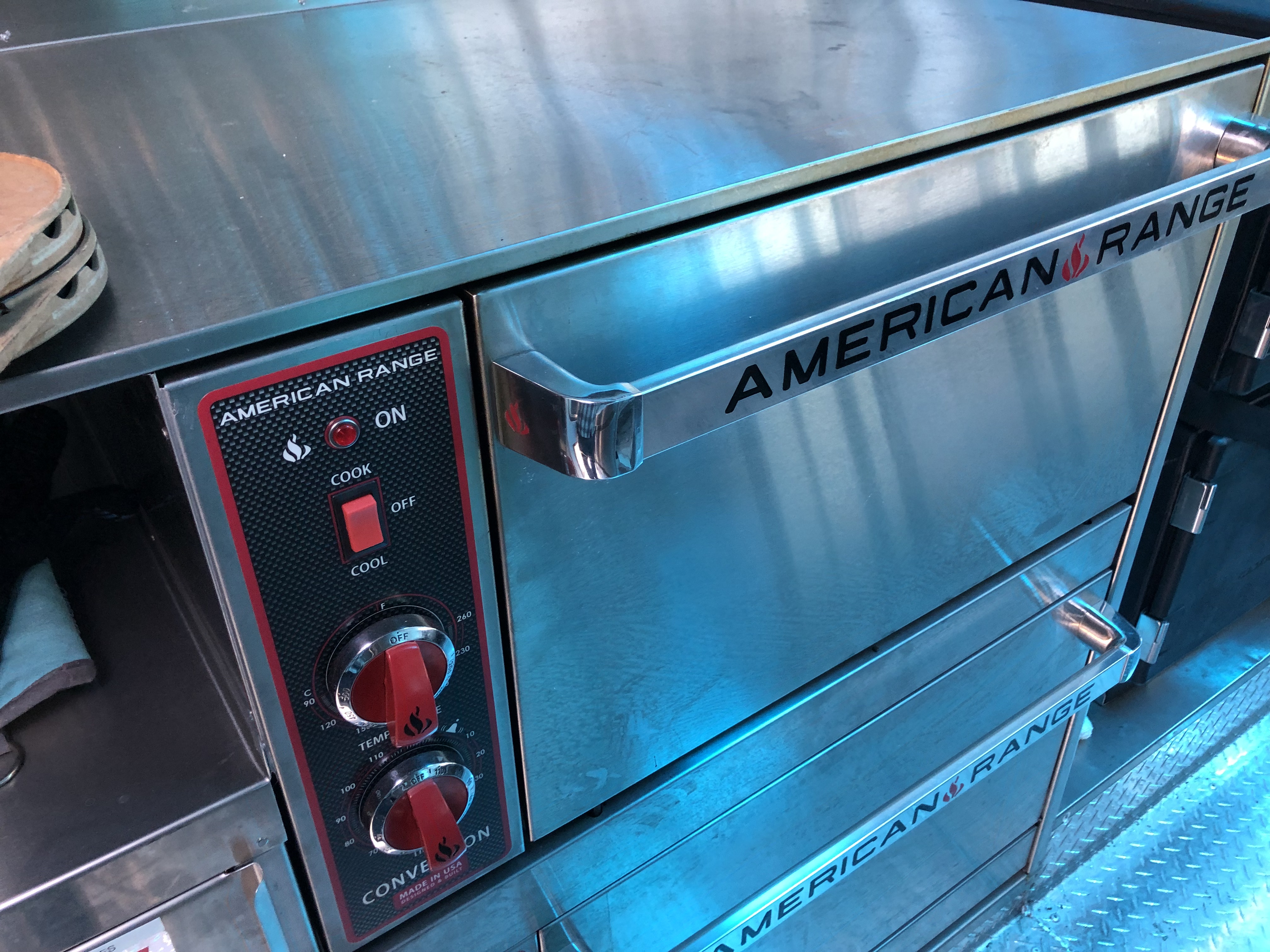 Naan Sense is serving late-night Indian food to the Austin community. All of Naan Sense's plates come served with basmati rice and traditional Indian entrees such as Chicken Tikka Masala, Beef Kabobs, Mattar Paneer, and Channa Masala. They also have samosas, several different types of Naan (naturally), and a famous Indian appetizer: the Kathi Roll, which is made with egg, cabbage, and various chutneys. the only thing left you need for an authentic Indian experience is a famous Austin Pedi-cab!