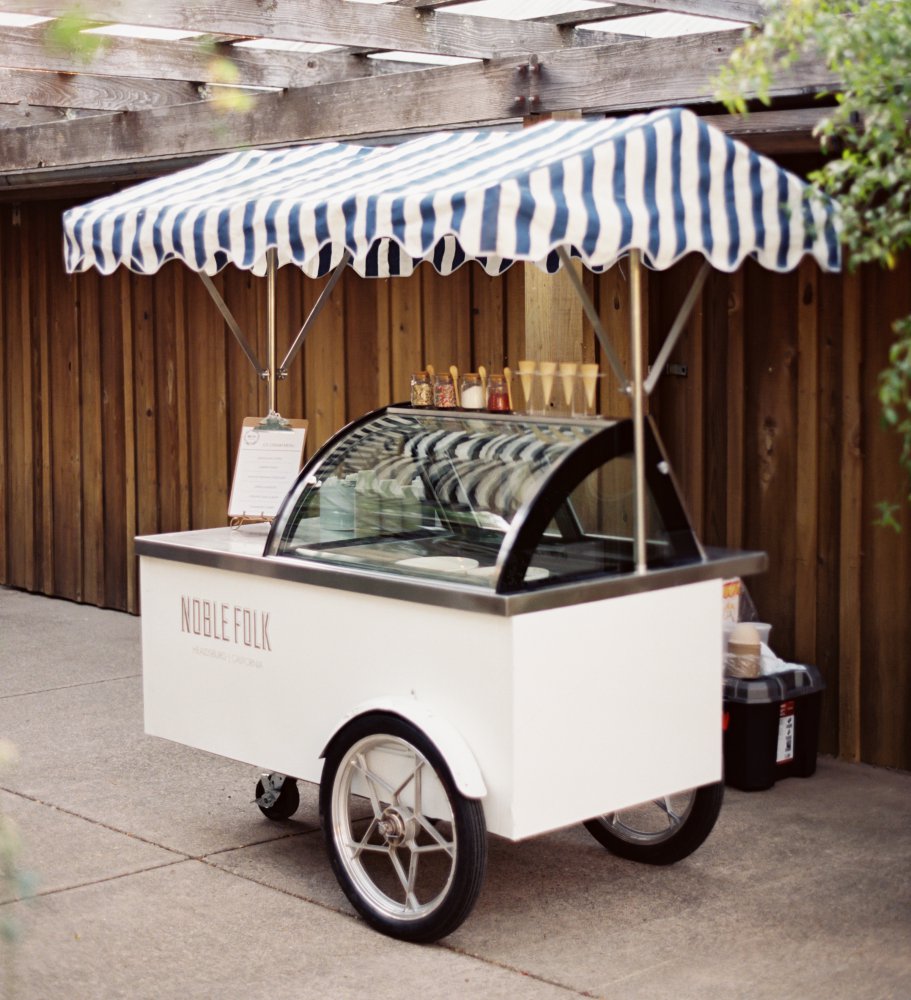 Christian Sullberg and Ozzy Jimenez love their hometown of Healdsburg, CA. When they decided they wanted to open up a bakery, there was no question of where. Luckily, Christian and Ozzy’s Golden State neighbors returned the pair’s deep-seated affection, providing a massive amount of support along their journey to becoming business owners. All that public enthusiasm paid off. Now, the duo whip up pristine pies and impeccable ice cream at Noble Folk Ice Cream and Pie. Christian and Ozzy use local ingredients only to make their sweet treats from scratch. The bounty of ice cream flavors, influenced by Japanese and Scandinavian culinary traditions, do not disappoint. From blood orange raspberry to black sesame coconut to almond matcha, you won’t find tastes like this anywhere else. As for the pies, these aren’t your average offerings of apple and blueberry. Instead, the pair create decadent flavors like chocolate maple walnut, lemon custard, and strawberry blueberry ginger. Sweet tooth calling? Well, of course it is, so head on out to Noble Folk Ice Cream and Pie and indulge. Or, even better? Book ‘em for an event. Believe us, guests will be wowed by this pristine dessert table. MUST TRY S’mores Mississippi Mud Pie - A graham cracker pie crust filled with a rich blend of chocolate mud, cinnamon whipped cream, and marshmallows.