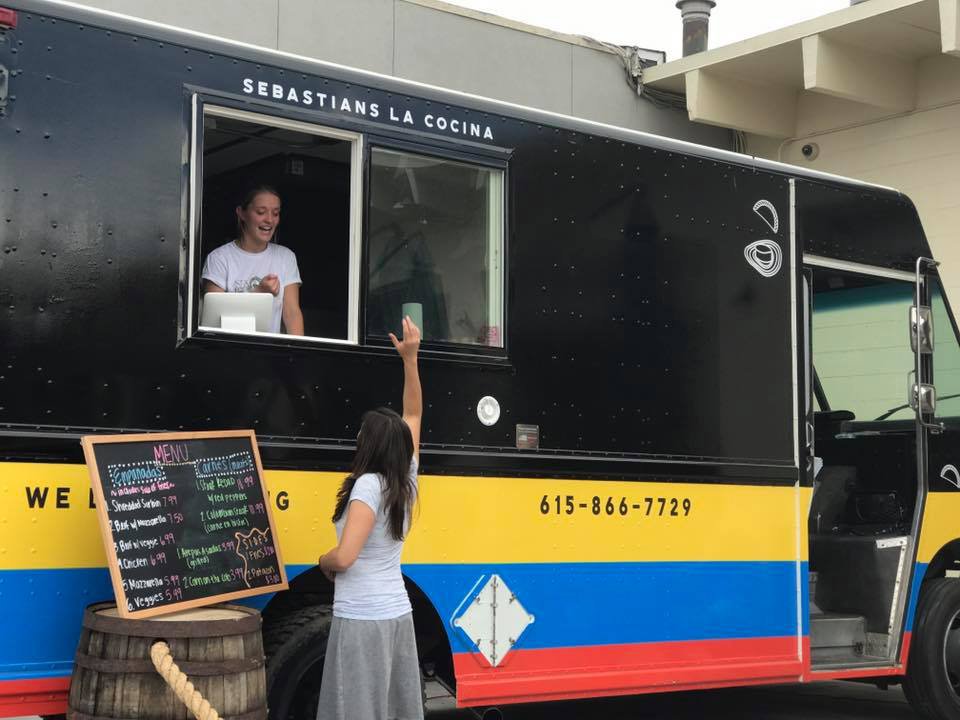 Sebastian's La Cocina is a rare gem of a food truck. It's hard enough to find authentic Colombian cuisine, let alone in a place like Denver. But Sebastian's La Cocina is the tasty exception to the rule, serving up a bevy of inspired dishes that deliver a world of flavor from regional influence. Chef Sebastian spent much of his childhood in Colombia, a country that prides itself on its unique cuisine bursting with exotic spices and hearty flavors. Thus, his influence became his passion, and he pursued a culinary career. Now, Sebastian's La Cocina exists as a testament to Colombia, with dishes ranging from the traditional staples to street food, even fine dining. And you're not gonna find food that's as authentic as the stuff Chef Sebastian's preparing. Each of his original recipes is culled from his family, after all, he learned how to cook from them. So why wait? Treat yourself and your tastebuds to a culinary experience like nothing you've ever had before, bringing Colorado that much closer to Colombia in every homemade meal. MUST TRY