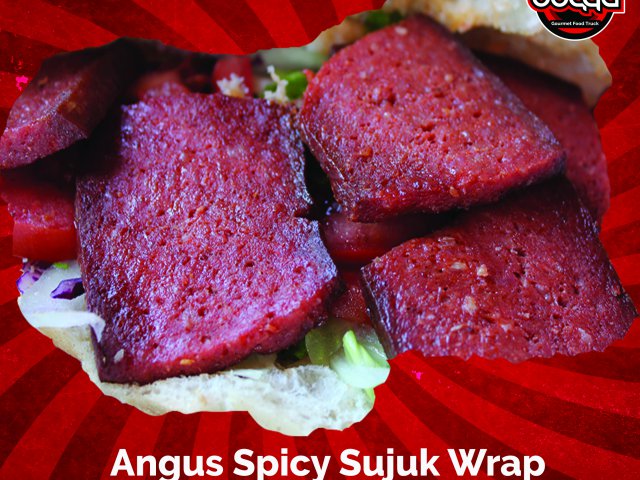 About The Johnnys Truck

Handcrafted Sandwiches and handcut fries done with passion. We cook better then we drive. On an unseasonably cool autumn afternoon, Ebeneezer McGuire and Jabadi Johnny Hoffan met in a silver mine on Independence Pass (photo above). They formed a friendship and shared their dream of starting a Chuck Wagon in the mining town of Ute City, 1895. Some years later their dream became a reality. Johnny McGuire’s Chuck Wagon Deli was born. In the early years, or what was known as the "Bison Years," the deli served bison burgers, bison soup, bison brownies, etc. Facing bankruptcy many years later, the grandchildren Terrance and Johnny bought a giant pickle, changed the menu and never looked back. From the chuck wagon to the Pickle Wagon, they kept the dream alive serving hot and cold subs, salads, homemade soups and bread daily 8am – 9pm.