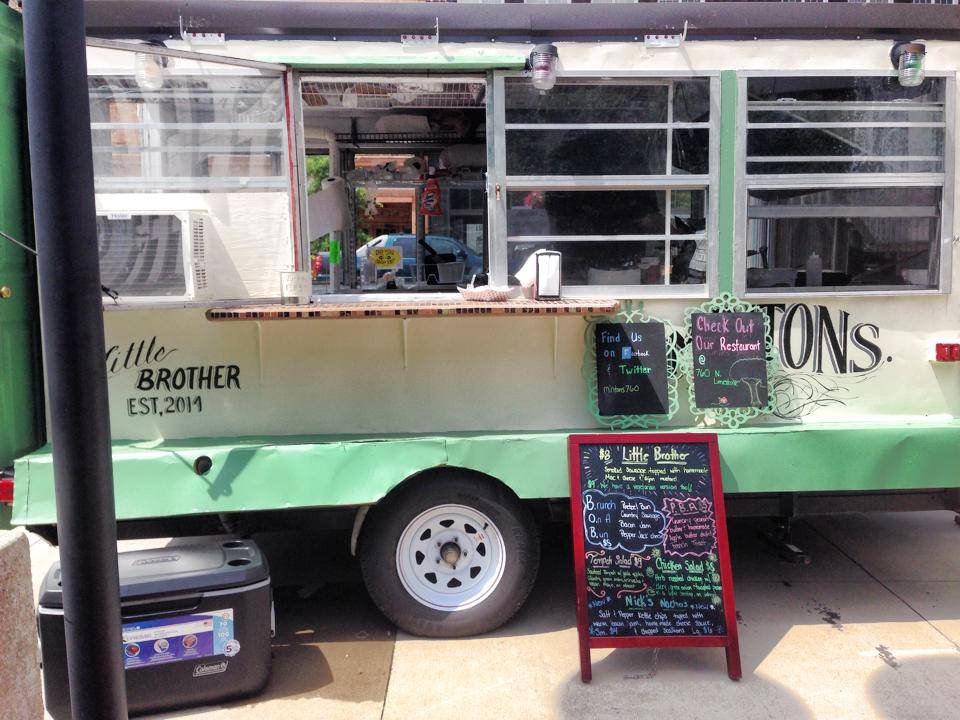 About The Little Brother

When the fine folks at Minton's restaurant were asked by their fans and customers to make a food truck, they weren't sure that the demand was really there. As soon as they got trucking, though, they found that the same fantastic fare that had made their brick and mortar so popular was a smash success out on the streets. It turns out Lexington just can't get enough of these delicious sandwiches, salads, and so much more. So when you see Minton's Little Brother roll down a street near you, don't let the opportunity to get some amazing eclectic southern fare pass you by!