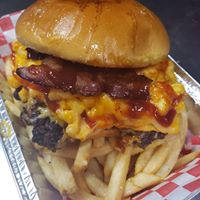 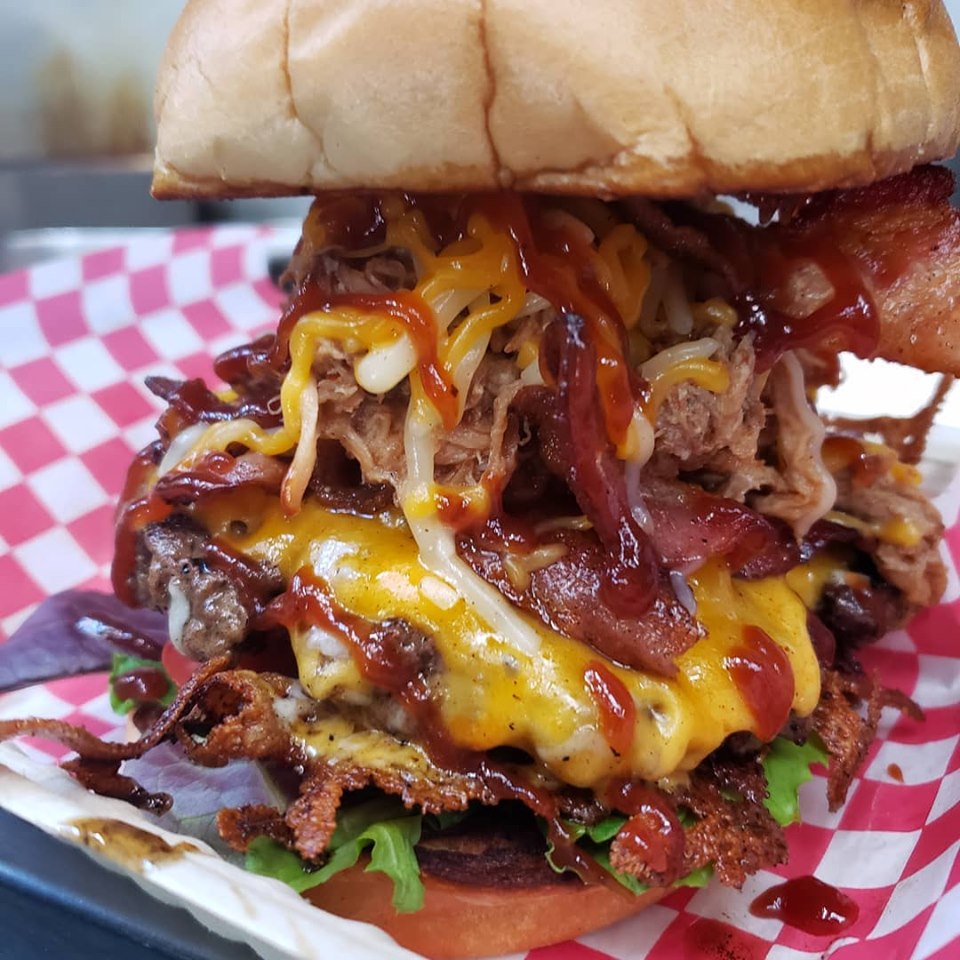 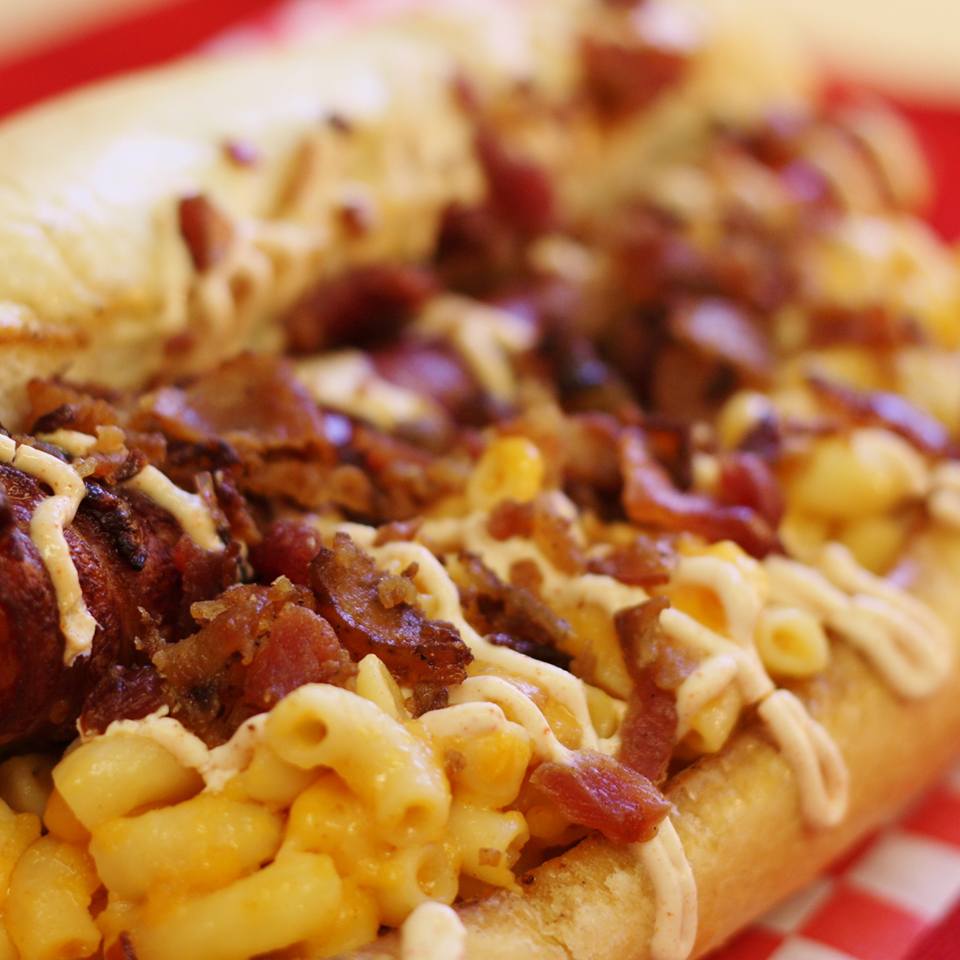 Gourmet All-Beef Frankfurter, wrapped in Applewood Smoked Bacon, deep fried, then topped with our truck made Mac and Bacon, and Chipayo sauce.

What is your favorite dish on the menu?

Bacon MANia is serving up manly eats on the streets of Sacramento, CA. Whatever that means to you, to them it means a collection of man-food with a whole lotta bacon involved. We'd say pretty much anyone's gonna get enjoyment outta that, but what do we know? At Bacon MANia, they're smoking up bacon over hickory wood to add to that crispy, meaty form. It's unabashedly American, and there's nothing wrong with that. Sink your teeth into the classic pulled pork sammie loaded with bacon, of course, and finished in tangy Carolina slaw, or try something new for a change in their Jack Back Sammie: an inside-out, twice-grilled cheese stuffed with bacon. Of course, you could indulge in their creamy mac stuffed with bacon, along with loaded bacon fries and decadent chocolate brownies. With bacon. You get it. Find Bacon MANia to eat all the bacon you possibly can, or have 'em out to cater your next event in Sacramento. You'd be crazy not to. MUST TRY Mac Dog — A bacon wrapped hot dog is loaded with creamy mac and even more bacon, topped with chipotle sour cream on a hoagie roll.