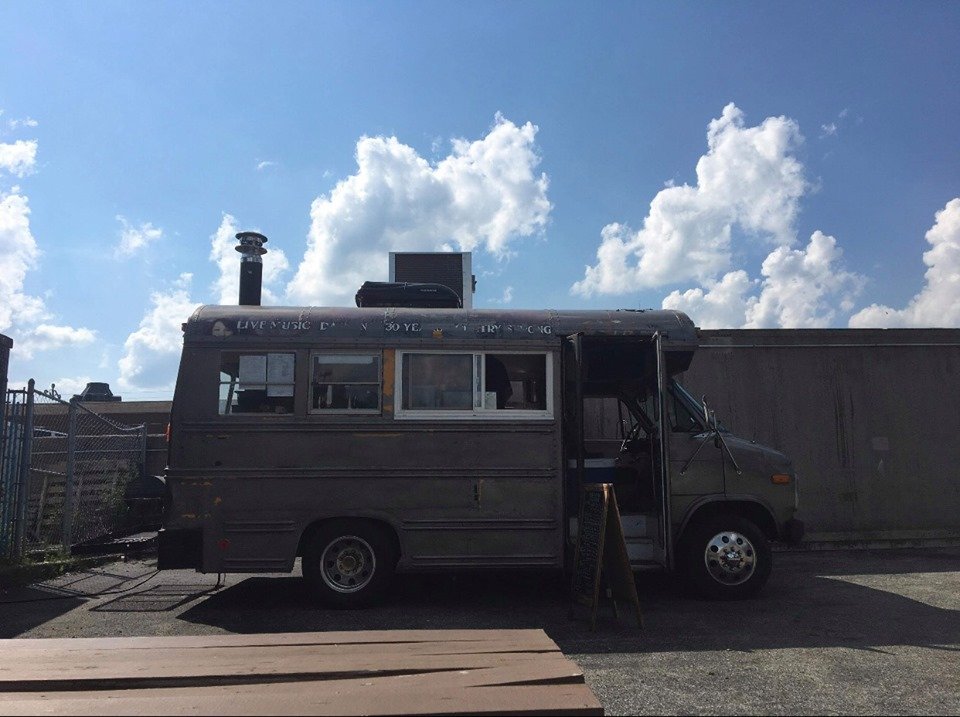 The Buddha Belly Club is for the truly hungry! Three slices of toasted and thick-sliced white bread with ham, turkey, salami, Swiss and smoked cheddar dressed with lettuce, tomato, and mayo.

Toasted hoagie with Italian dressing filled with hot ham, salami, and provolone and dressed with lettuce, tomato and banana peppers!

Thick sliced white or wheat with your choice of strawberry or grape jelly and creamy or crunchy peanut butter!

"Build Your Own Sandwich"

The Buddha Belly Rolling Deli is an homage to the now defunct Buddha Belly Bar and Deli. This former Richmond, KY favorite once served hungry residents supreme sandwiches alongside a bounty of booze. Now, the folks at Buddha Belly are bringing that in food truck form straight to Winchester. While food trucks are unable to serve alcohol in the state, Buddha Belly Rolling Deli does grant patrons the sandwiches that made its predecessor famous. The spread of sandwiches here is truly epic, the menu offering sammies packed with loads of gut-busting fillings. You can grab the eponymous Buddha Belly Club for a protein-packed blend of ham, turkey, salami, Swiss, and cheddar served on three slices of toasty white bread. Vegetarian? The Farmer’s Delight will suffice, stuffed with an earthy mix of avocado, cucumber, tomato, spinach, and onion slathered in hummus spread and served on whole wheat. And, hey, there’s nothing wrong with a good old-fashioned PB&J, served in spades here. Enticed? Of course you are, so head on out to Buddha Belly Rolling Deli and grab a sandwich. Or, better yet, book ‘em for your own event. Guests will appreciate the hearty eats served up with a side of nostalgia. MUST TRY Muffuletta - A hoagie roll slathered in olive oil spread and stuffed with a salty, savory blend of pastrami, ham, salami, swiss, and provolone.