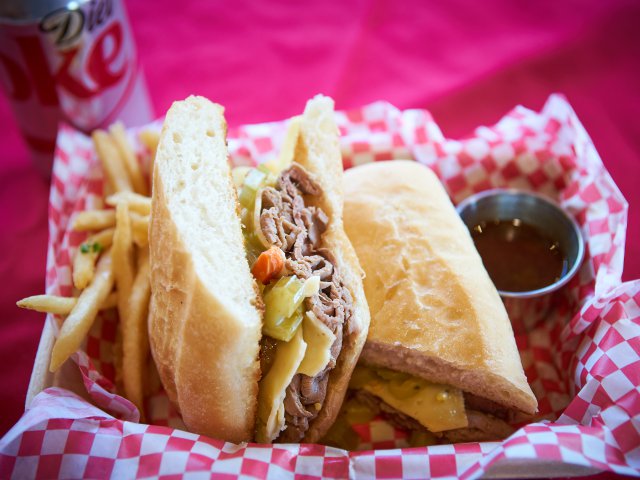 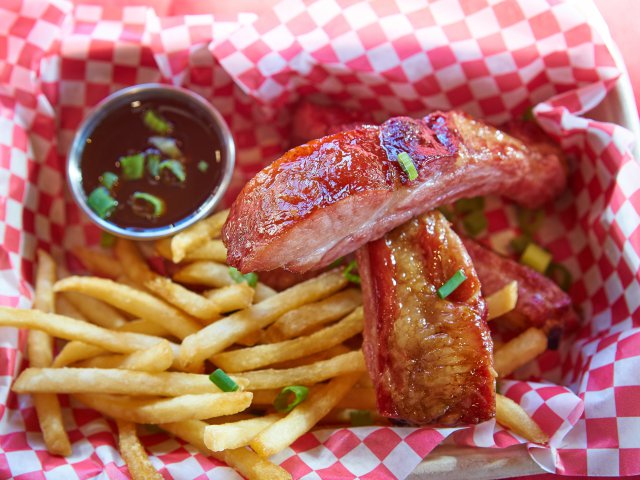 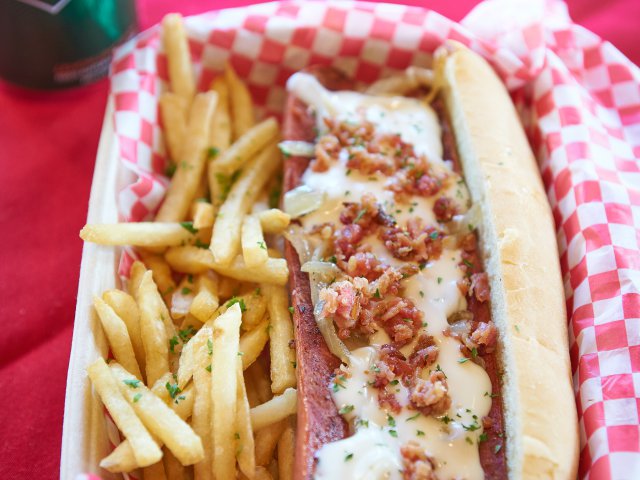 Cardinal's Nation is a local staple in St. Louis. And really, it's not hard to see why. Their dedication to the Cardinals and the baseball loving community translates into an inspired menu that's a grand slam to your tastebuds and a satisfying hit against hunger. Now, they're throwing you a curve-ball, offering all their favorites on four wheels, in a food truck cruising the streets of the Gateway City. Just what's cookin' at Cardinal's Nation? A whole lot in the way of comfort food, with those all American classics served alongside a whole lot of goodness. From a big ol' burger served with a piping hot bed of fries to loaded nachos and the creamiest mac & cheese you're ever gonna eat, they're out to satisfy even the biggest appetites with a big menu full of bigger portion sizes. So why wait? Get some big time satisfaction with the big league eats on the streets of St. Louis. That's just what Cardinal's Nation is all about. MUST TRY