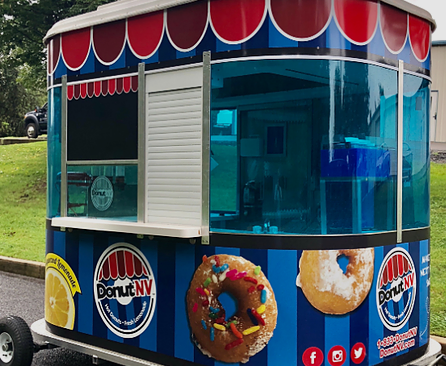 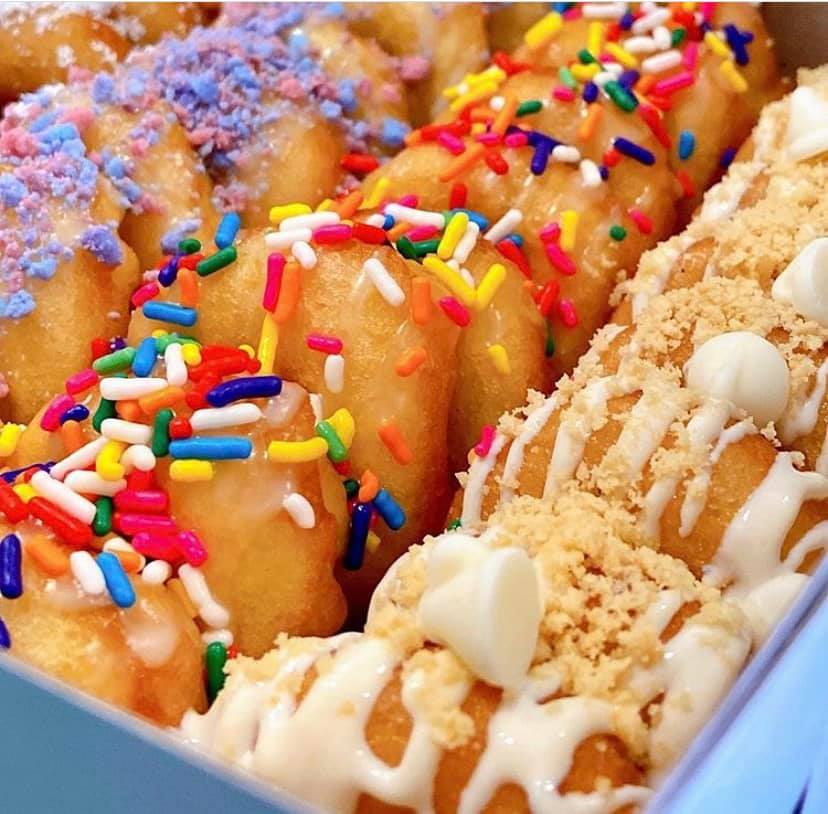 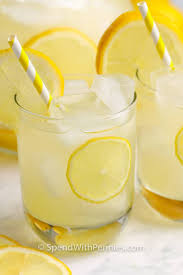 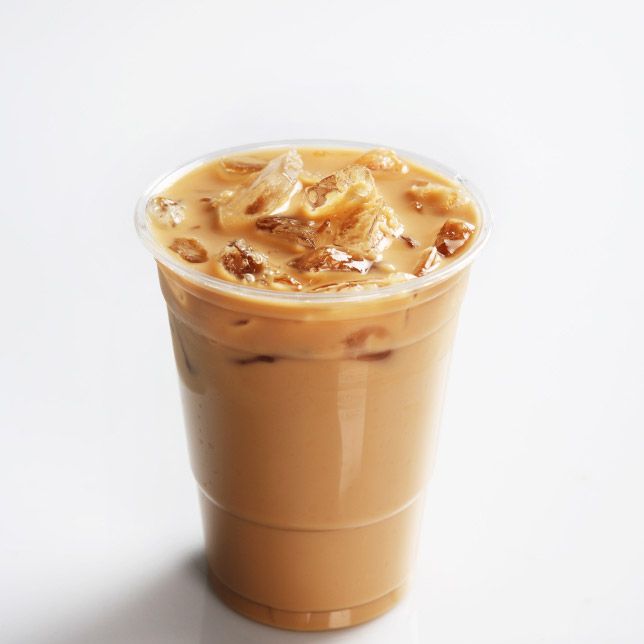 Made to order hot mini-donuts with choice of sugar toppings. From traditional to gourmet toppings, our minis are known for their crisp exterior and fluffy interior. Full list of our toppings are available upon request. We can custom create toppings for allergy or dietary needs upon request. Gluten free options are also available upon special request.

Our thirst quenching citrus beverages are always a hit any time of year. Traditional or Frozen with flavor options available. With our onboard juicer you can't get any fresher. Available in 16 oz and 32 oz.

Fall is a great time for Apple Cider! Locally sourced from Farmer's Markets, we can provide traditional Cider or mulled with spices. Also available hot.

Of course, no donut is complete without coffee! Brewed fresh on site of course we have all the fixins' of sugar or splenda, 1/2 & 1/2 or vanilla creamer. We can make special brews with advanced notice.

It is said that tea is great to help relax the body and mind. The DonutNV - Allentown owner is also a teaologist and can help you select exactly what you're looking for. We can offer a variety of teas from traditional to herbal or flavored, with advanced notice. Iced tea is also available.

With colder weather on the way, what's better than taking a mug of our delicious hot chocolate and dunking our mini cinnamon sugar donuts in it? Cocoa, sugar, milk and a touch of vanilla rounds out the flavor. Customer's love our hot chocolate and come looking for us to get some!

Fall is a great time for Apple Cider! Locally sourced from Farmer's Markets, we can provide traditional Cider or mulled with spices. Also available iced.

The donut-bros, Ron and Jon Reaman spent years toiling away in corporate America before they grew fed up with the late nights and lack of free time. Dreaming of a life defined by simpler pleasures, they found solace in donuts. They've opened their first trailer in the Lehigh Valley area, and their melt-in-your-mouth confections are becoming a huge hit in the area. They took this as a sign to keep going. You can catch Ron and Jon whipping up piping hot mini-donuts on the daily for sugar-craving residents of Allentown, PA.

DonutNV brings donut bars to events across the city, offering attendees the chance to smother their confections in everything from powdered sugar to Fruity Pebbles to rainbow sprinkles. While sweet things reign supreme here, Alex and Amanda also dabble in everyone's favorite savory circular goodie - the bagel. Really, whatever you sample will be a sensation, so book DonutNV for your next event.