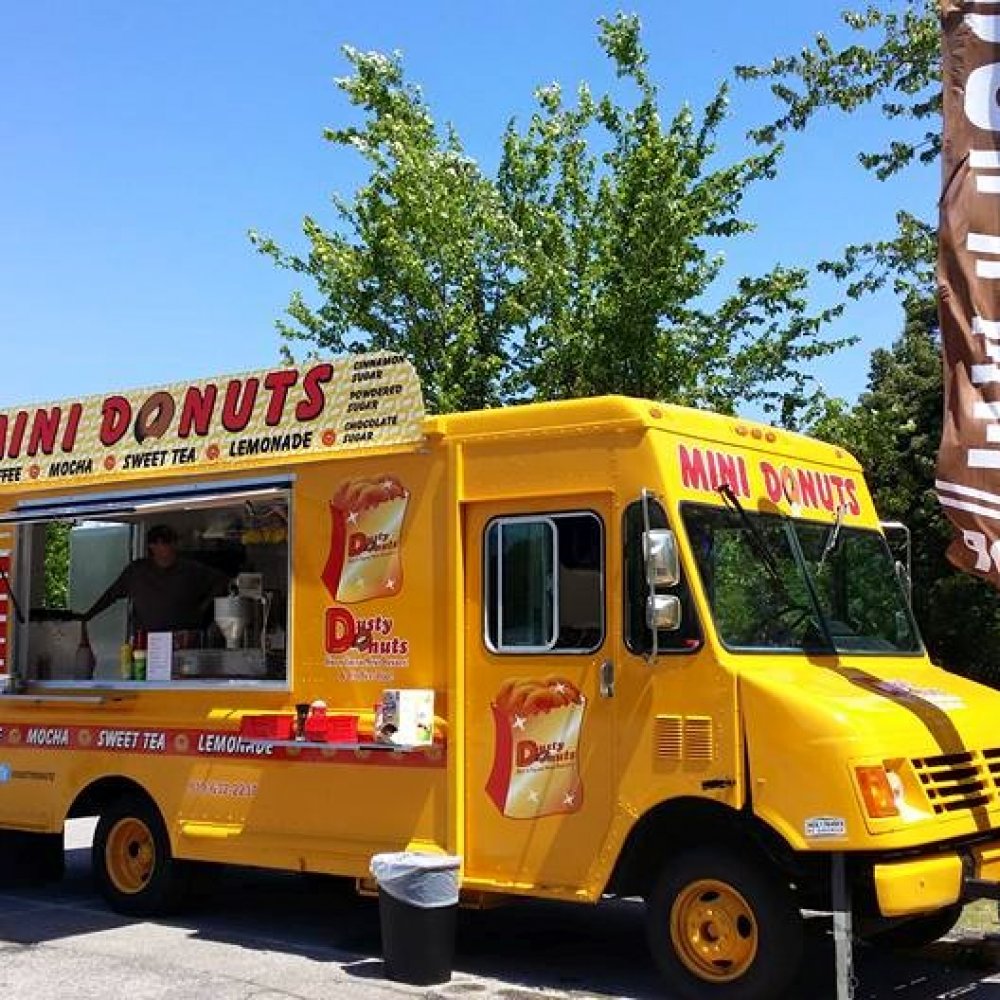 City: Chapel Hill Went to Minnesota to visit family and came home with a mini-donut machine! So, we were on a trip to Minneapolis, Minnesota in December, 2008 to visit family and see our Carolina Hurricanes play hockey against the Minnesota Wild. While on the plane, we struck up a conversation with a couple also heading home for the holidays and to see the hockey game. The lady commented that you could also get mini donuts at the game. Folks that grew up in Minnesota also grew up eating mini donuts. When we arrived at the game, we had to find the mini donut stand. While walking around the concourse, I spied a young lady selling mini donuts. We just took off after that poor girl and her donuts. In our haste, she forgot that she didn’t have any money, so she dragged that poor girl back to me and I had my first mini donut. WELL, that was it. Just like they say, you can’t eat just one! I was in trouble from that first donut and the second and the… well, you’ll understand when you try one!