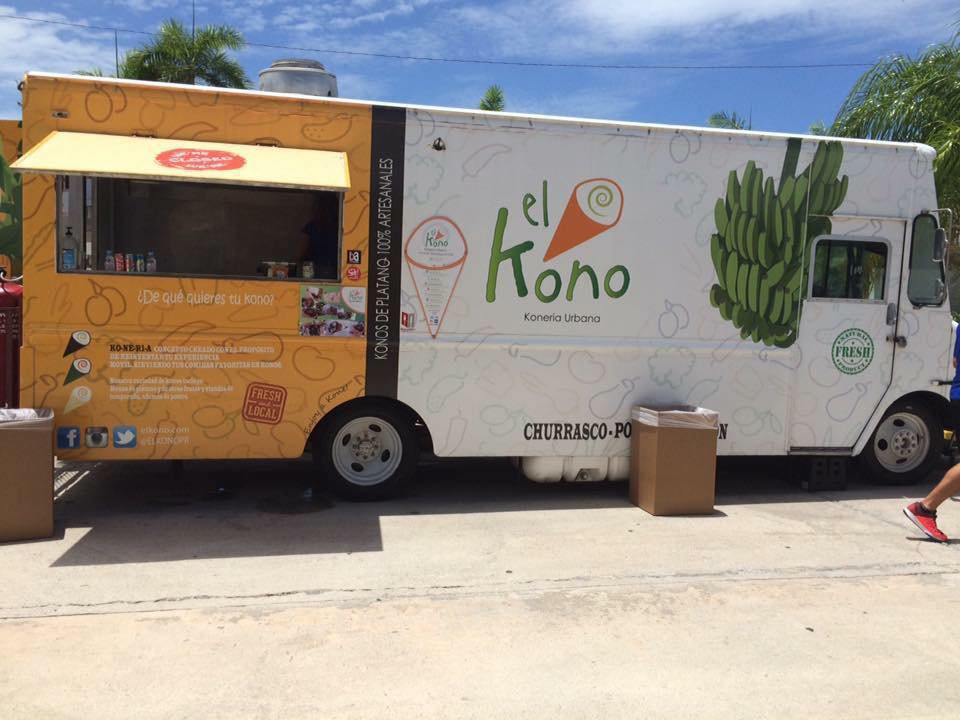 El Kono is everything you've ever wanted to put in a cone that isn't ice cream, along with a few things you never knew you wanted to put in a cone. Though if you dig a bit deeper you'll find you did in fact always wanna put them in a cone. Everything's better in a cone, is what we're saying here. The signature cone features diced steak, slathered with award-winning sweet bbq, along with a spice blend that packs more flavor into a tiny package than should be legally allowed. But for now, it's still legal so order away. Or go lighter with the fish ceviche in coconut sauce, or even lighter with the Bubba shrimp (speaking of playful legality). No matter which cone you pull, you're in for the weirdest meal you're likely to have consumed in a good long while. But likely not for a while after - the chances of this trend jumping off the island and back to the mainland are some we'd be more than willing to bet on - after all, ice cream can't be for every meal, but cones certainly can be. It's such a basic idea, you almost wanna ask how it took so long to form. Almost. Just 'cause who has time to think when it tastes this good.