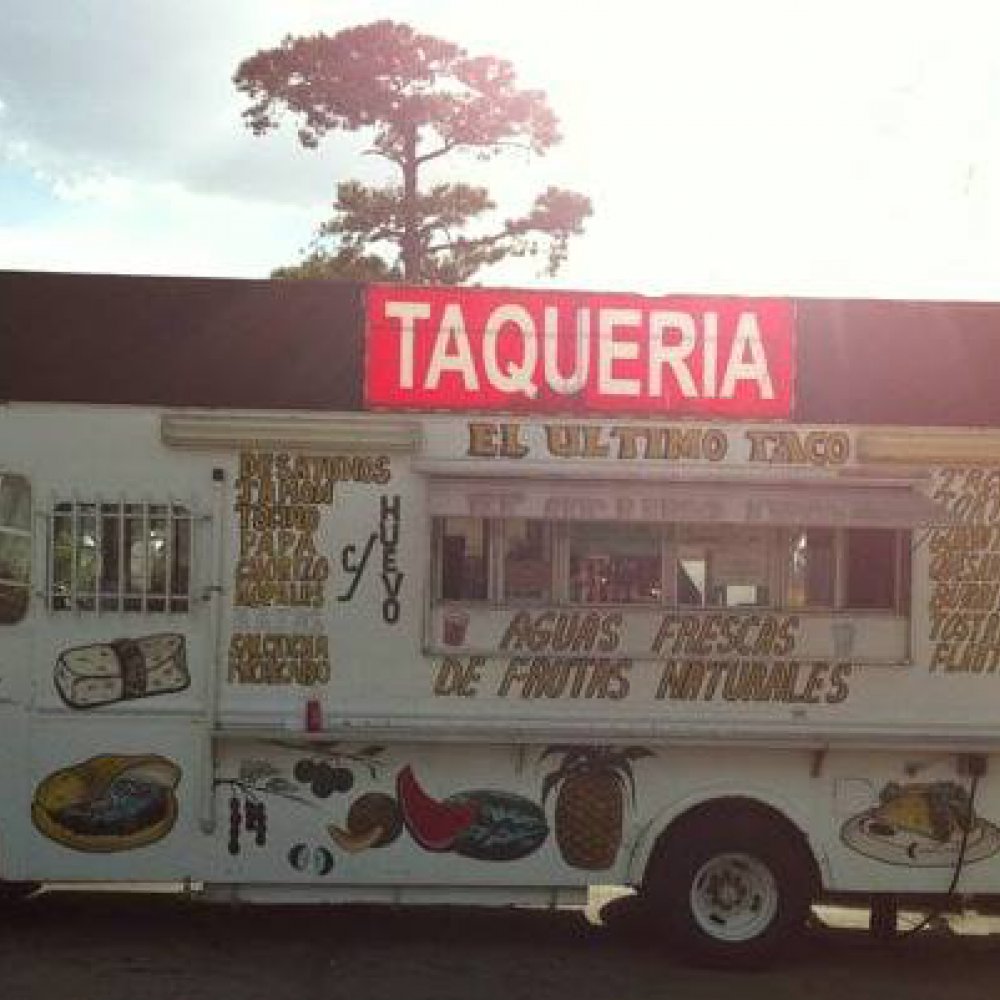 Houston's not exactly a stranger to a well-cooked taco, which makes El Ultimo Taco's titular claim all the more bold. But it's a claim they're more than equipped to back up.

Authenticity is what this food truck brings to the table, alongside a whole lotta tacos, with traditional Mexican recipes blanketing a world of offerings that'll hit the spot, just like you want. From barbacoa to pastor and everything in between, if it's Mexican street food, it's here, and waiting for your imminent arrival. Catch Ultimo Taco whenever they're out, and judge for yourself. We think you'll find their boldness justified. Which in Texas, is a pretty big deal.

Chicharon Tostada - Seasoned to kingdom come, it's a world of Latin flavor you can capture in one hand.