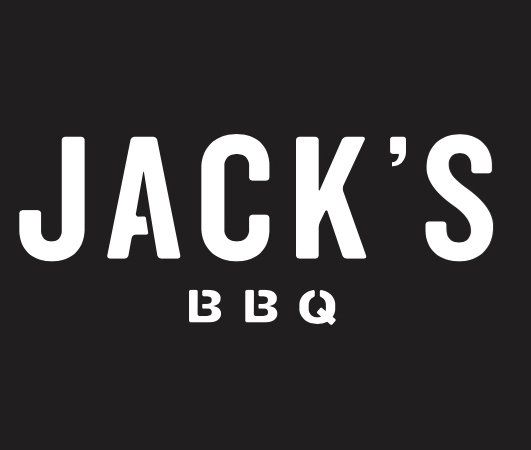 Texas native Jack Timmons wanted to bring some Lone Star flavor straight to Seattle, WA when he founded Jack’s BBQ. Timmons spent years honing his craft, even spending a summer in barbecue camp, before he decided to go pro. Now, Timmons is the owner of his very own smoker and food trailer. Keep your eyes peeled for Jack’s BBQ rolling through the Emerald City dishing up choice cuts of juicy meats.

At Jack’s, you’ll find all your standard fixin’s served up Texas style. This means the meats speak for themselves, seasoned only with salt and pepper and then slow-smoked over woods that add little aftertaste or undertones, allowing you to experience the full range of natural flavors. From brisket to pork ribs to chicken, you’ll find a little of everything here. You can grab meat on a platter and add a few sides like potato salad or mac and cheese. Or, have ‘em dished up in a taco or sandwich. Whatever you sample, trust us. It’ll be delicious, so what are you waiting for? Swing by and chow down. If you love it, book Jack’s BBQ for your next event. You won’t regret it.

Jack’s Trinity Chili - A hearty chili packed with the “Texas Trinity,” AKA brisket, ribs, and sausage.