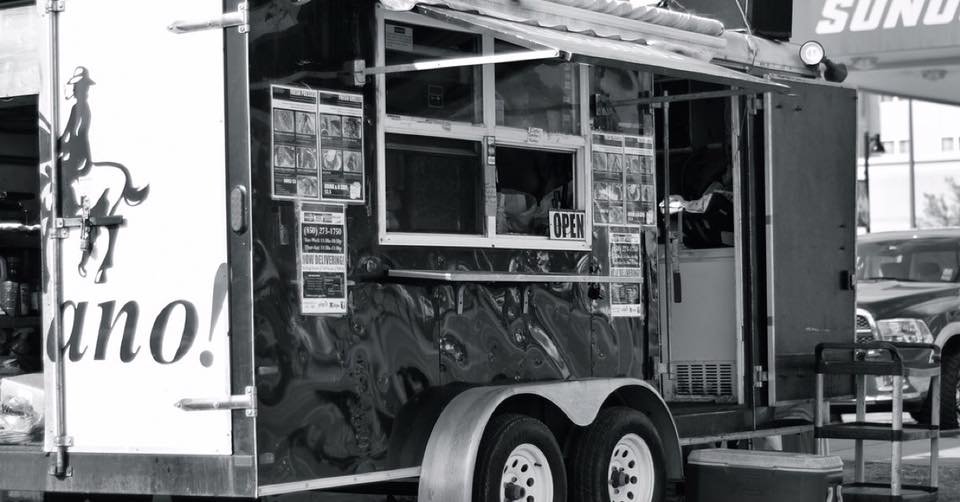 Kubano delivers a thick, layered, savory mouth explosion on bread - the kind of sandwich your grandparents from Cuba might have spoken about loftily, half reality- half fable. The thing about fables of course is reality has a way of eventually catching up to them, and sometimes, in Kubano's case - surpassing them. Put simply this is a pressed sandwich you have to have to believe - thick-cut pork loin marinated in secret seasoning, and topped with Hardwood smoked ham, premium melted Swiss, and crispy sliced Dill pickles. A tangy mustard claims the final note, but that note's short-lived when the hunger for another bite overwhelms things like logic and patience. A diverse array of other sandwiches flank the titular star and command no less attention - from chorizo cubano to media noche to a pressed veggie, there's something for every appetite. Rounding out your meal are sides ranging from plantains to fries to onion rings to tostones and corn salad, ensuring you won't be leaving even a little bit hungry. Visit Kubano and let reality catch up to your daydreams - it's here, it's real and it's waiting for you to spin it into the fable it deserves.