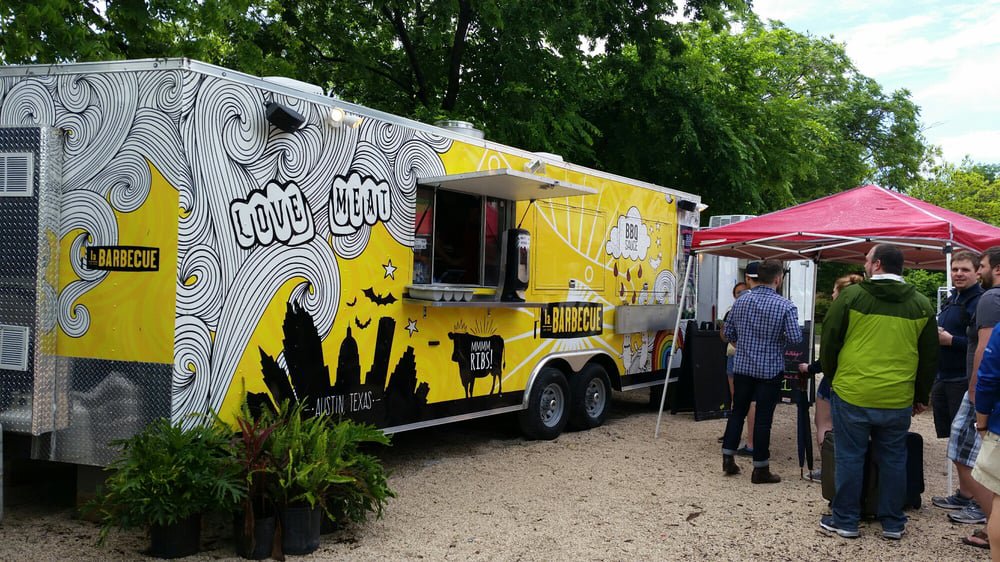 La Barbecue has taken on the responsibility of making the best barbecue you have ever put in your mouth so if you're in Austin do yourself a favor and GET SOME!!! Born of fire and controversy, La Barbecue has risen to the upper echelons of the barbecue world, cooking world class beef, pork, turkey and sausage in a custom fabricated smoker and using local, perfectly seasoned post oak. One taste of the smoky, melt-in-your-mouth brisket will be enough to convince you that the pit master at La Barbecue has some serious skills. Speaking of sausage, did you know that the sausage at La Barbecue is hand made, in house, daily? See, if you want something done right, sometimes you have to just do it yourself. Is it more work? Considerably. But if we were scared of workin’ hard, we’d have chosen a job in government. Instead we wake up at times you have probably never even heard of to churn out what we think is the best hot guts in town. Oh, and for you non-Texans, we call sausage “hot guts” around here.