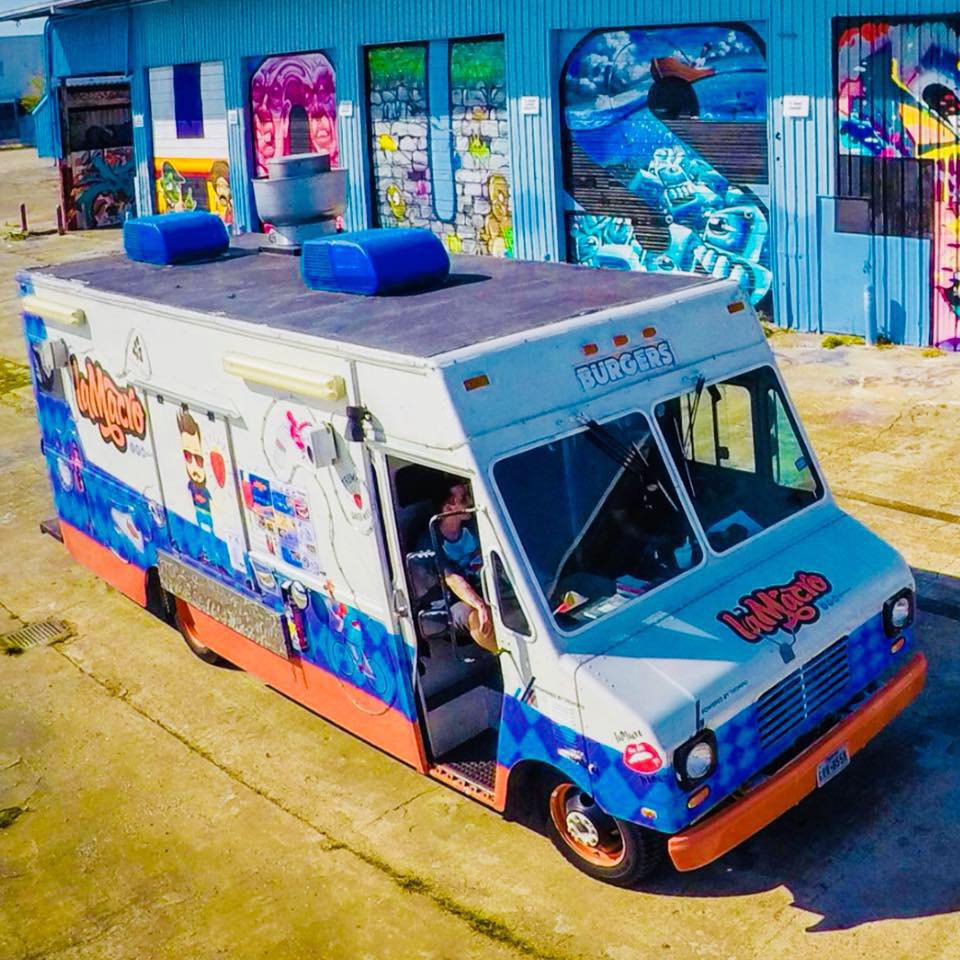 La Macro Founder Saul Obregon grew up eating street food. Born in Monterrey, Mexico, his family spent much of their time socializing in La Gran Plaza, colloquially known as La Macro. Eventually, however, the family moved to the United States, where Obregon was able to attend college and eventually pursue a career in the oil and gas industry. After 15 years, however, he decided to return to his original passion — food, community, and culture. He wheeled on down to Houston, TX and started his own food truck, sharing his love for Mexican eats with the Lone Star State. The menu at La Macro sports loads of 100% authentic Mexican foods, from burritos to quesadillas to tacos. These dishes come with your choice of meat or veggies, always seasoned in an aromatic mix of herbs and spices for your gustatory pleasure. In addition to cuisine from Obregon’s home country, you’ll find some American staples like burgers, albeit with a bit of a Mexican twist. Getting hungry? Swing by La Macro for great food and a great atmosphere. If you love it, book ‘em for your next event. You won’t regret it. MUST TRY Naan Quesa-Nia - Thick and puffy naan bread stuffed with melted cheese, pork, cilantro, and onion for a fun twist on the Mexican classic.