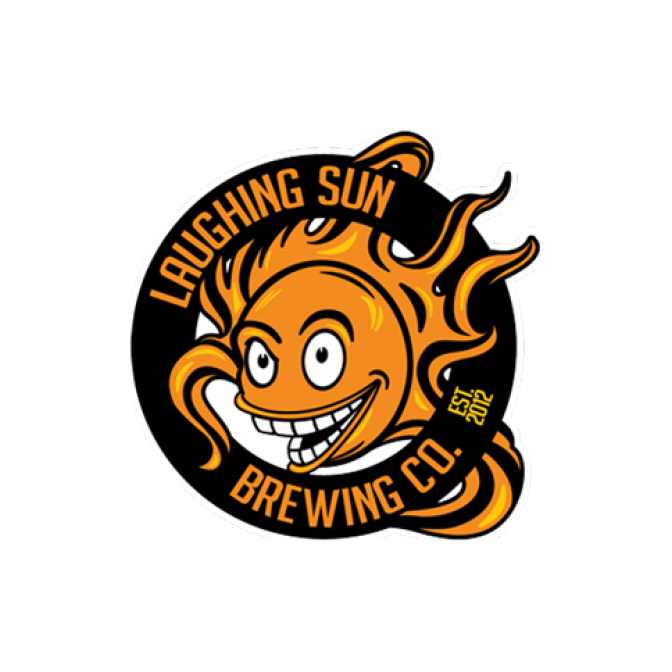 Everybody in the Bis-Man area knows Laughing Sun for their beer; the Bismarck-based brewery has been a staple of the North Dakota drinking scene since 2012. Laughing Sun’s beer isn’t the only thing drawing crowds though – their BBQ is the stuff of legend in the area, and now that they cater, everybody can get in on that legend. From St. Louis-style ribs and brisket to homemade pretzels and wings, Laughing Sun’s BBQ menu is chock-full of crowd pleasers. You’ll want to make sure you load up on plenty of sides (like baked beans or German potato salad), because this is barbecue after all, and sides are half the battle. Sound great? Of course it does. Book Laughing Sun to cater your next event. MUST TRY Sausage Sandwich — House-crafted smoked Italian sausage, topped with onion, peppers, mushrooms