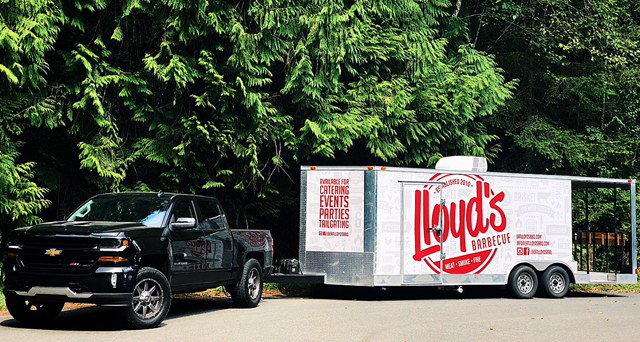 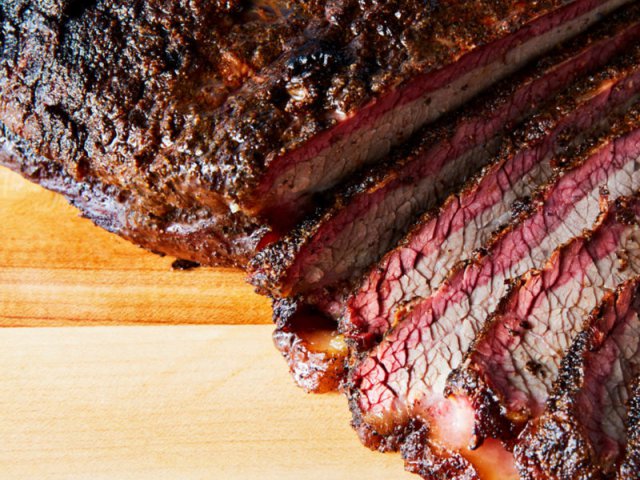 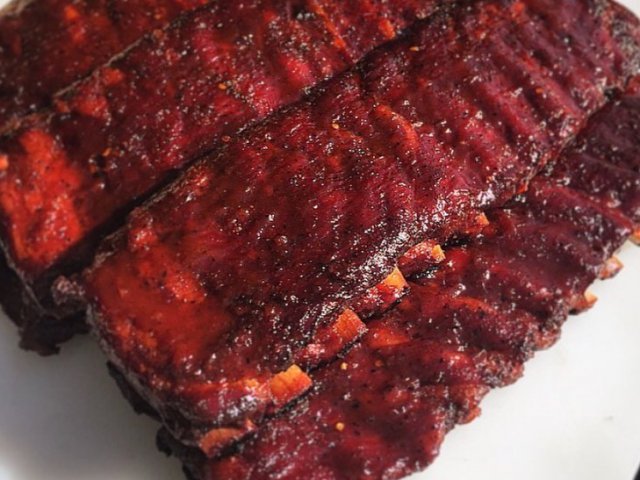 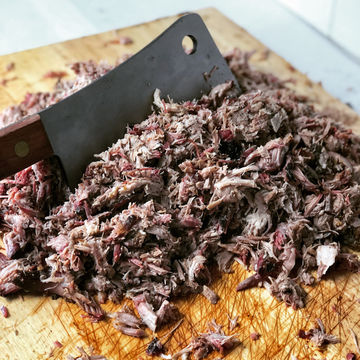 This is our award winning Texas style brisket. We keep it simple by adding our dry rub and then slow smoking it for 12 hours over hickory wood.

Our award winning St. Louis style spare ribs are the best in the West! We use our homemade dry rub and then slather them in our home made Sweet n Heat sauce after smoking them for 6 hours over apple wood.

Our pulled pork has been a staple of Lloyd's BBQ for close to 10 years. We use a dry rub, then smoke it for 12 hours over apple wood with just a little hint of sauce at the end.

This is our award winning chicken thighs smoked to perfection and finished with our famous BBQ sauce.

I don't even like coleslaw, but when my wife made this from scratch, I was like, "This is Coleslaw? Amazing!!!!" Try something new; you won't be disappointed.

We take our baked beans and add BACON. Enough said.... Just kidding, we add brown sugar too and then smoke it for 2 hours with apple wood.

This is our creamy family recipe. Some of the best Mac & Cheese you'll ever taste.

We know you've had BBQ, but you've never had Lloyd's Barbecue. Well, maybe you have, if you're in Knoxville, TN. Point is, Lloyd's Barbecue is the best barbecue you'll eat in the state, maybe even the nation. It's a big claim, we know. But trust us. Lloyd's knows BBQ best. Lloyd's been honing his skills for 10 years, working alongside the best pitmasters to perfect his low and slow cooking ability. Traveling the nation, he found the big, bold and smoky flavors of Central Texas, and the sweet tang of Kansas City, combining them for his own BBQ style. From his award-winning beef brisket and pork spare ribs, to his signature pulled pork, you'll want to have it all and have it dripping in sauce. Find Lloyd's Barbecue food truck on the road, or invite him to your own backyard BBQ. Just don't take credit for it. That's Lloyd's, after all. MUST TRY