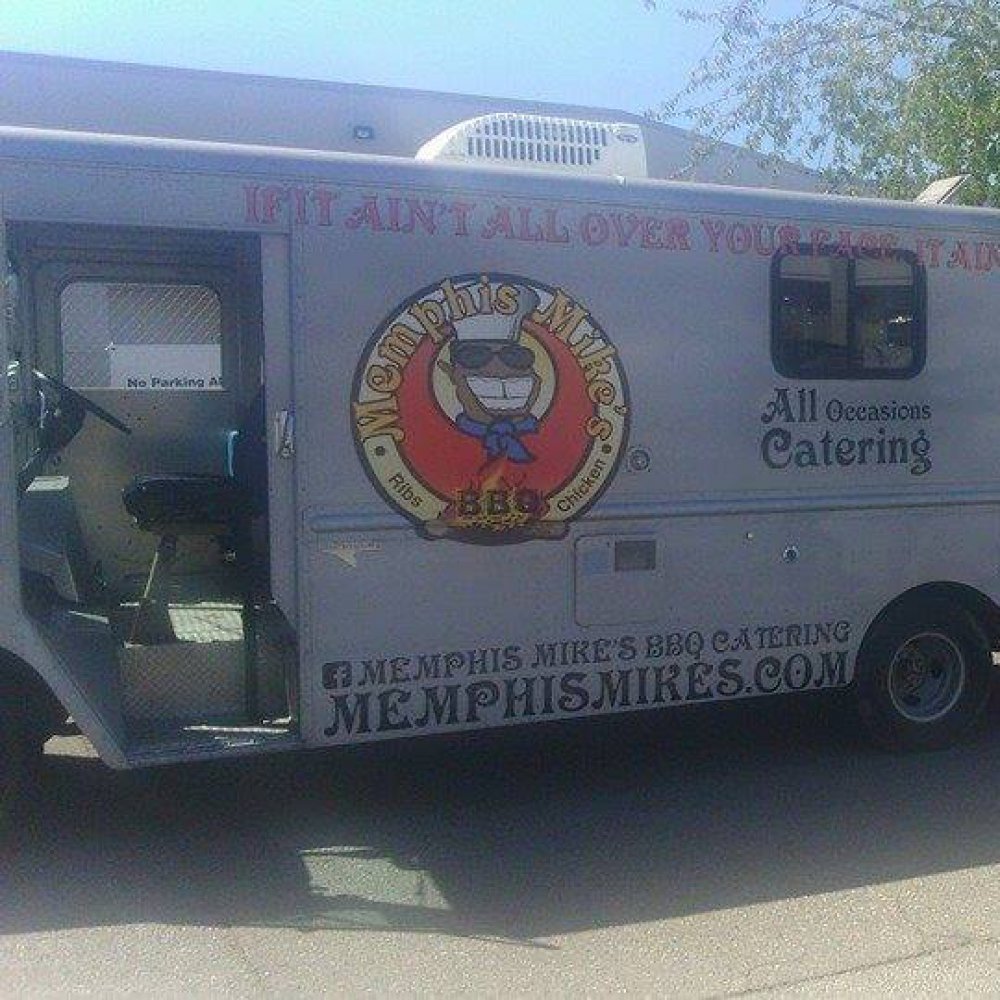 A lengthy argument could be made to establish the nation's top BBQ. But suffice it to say that Mike of Memphis Mike's BBQ claims that title belongs to Memphis, Tennessee, and we're apt to believe him. This food truck is serving up Vancouver some BBQ with down home southern tradition, from a cook who knows just how to smoke that meat to tender perfection. Memphis Mike was born in Memphis, Tennessee, where good BBQ is not the exception but the rule. His words, not ours. But being from such an illustrious BBQ state, he had big shoes to fill. And fill them, he did. Memphis Mike started out grilling in backyard shindigs hosted by friends and family, but soon, the demand pushed him to start his own business, fueled by his passion for cooking and darn good food. So good, in fact, that he's been doing it for 17 years and hasn't looked back. Here, you're getting pulled pork, smoked beef brisket, pastrami, honey brined chicken, and smoked pork loin with honey glaze, cooked low and slow over a pit for hours to retain that smoky aroma and taste. Paired with his homemade BBQ sauce and a myriad of great sides, this is one meal you won't soon forget. So make your next event an unforgettable one by booking Memphis Mike's BBQ truck at your next event in Langley, or find that BBQ mobile cruising the streets. Trust us. This is BBQ that is not to be missed. MUST TRY