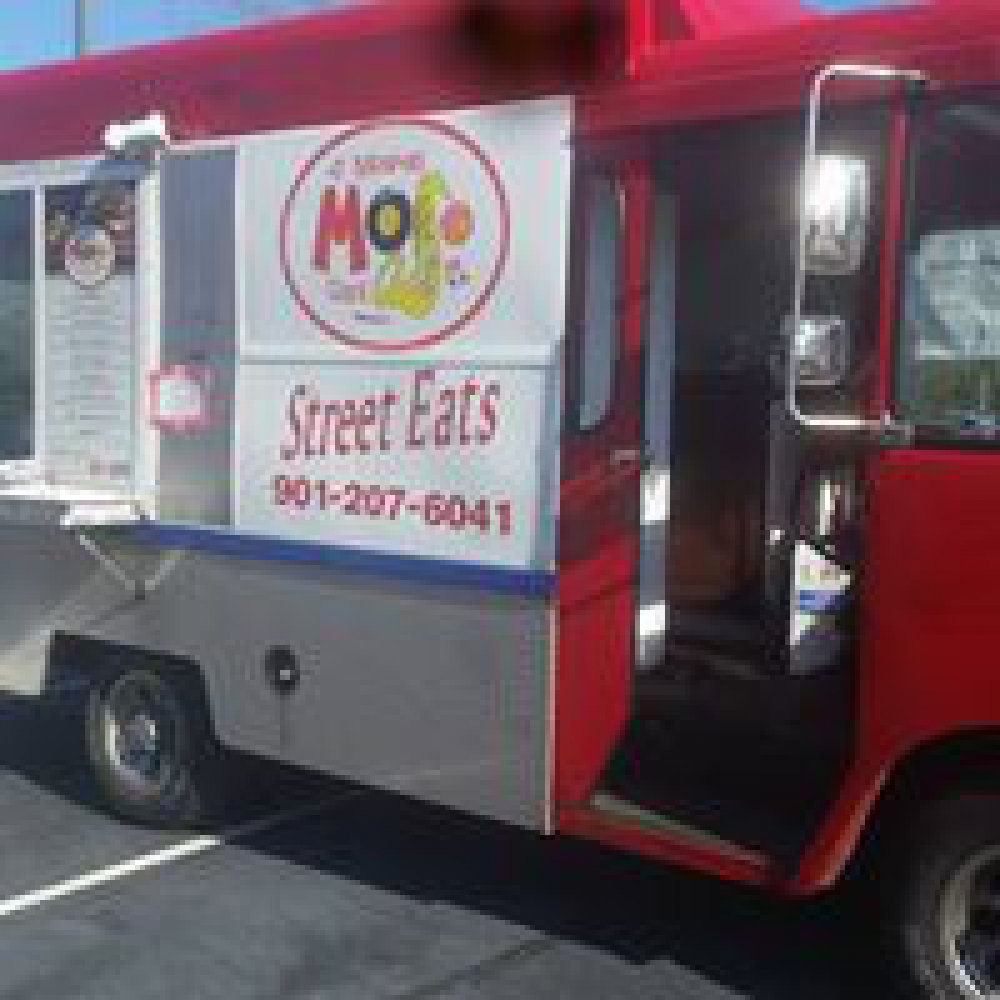 Memphis Mojo's got a secret that's quickly made it the city's #1 stop for burgers & sammies since they opened in early 2015. But as Mojo's themselves will attest, the secret is simply that - they're the best. And that's not really much of a secret. Especially since you know now. But the secret of this secret involves a whole lotta hands-on care. Hand-wrung burger patties sizzle up the grill with a distinct crackle that can't be faked, while hand-cut mojo fries get drizzled in bacon gravy, before getting topped with smoked gouda and candied bacon. Bacon done two ways - it's no secret that's a stroke of genius. The candied bacon makes another appearance in a BLT to end all BLTs, alongside blackened chicken and fried catfish sammies. Pulling up the rest of the menu is a set of rotating options like fish tacos and portobello burgers to offer a little something extra, on top of the already open secrets. Open secrets over open secrets - that's another secret to success. Run on down to wherever Mojo's truck happens to be parked for the night to discover it for yourself. Just don't tell anyone - it's a secret.