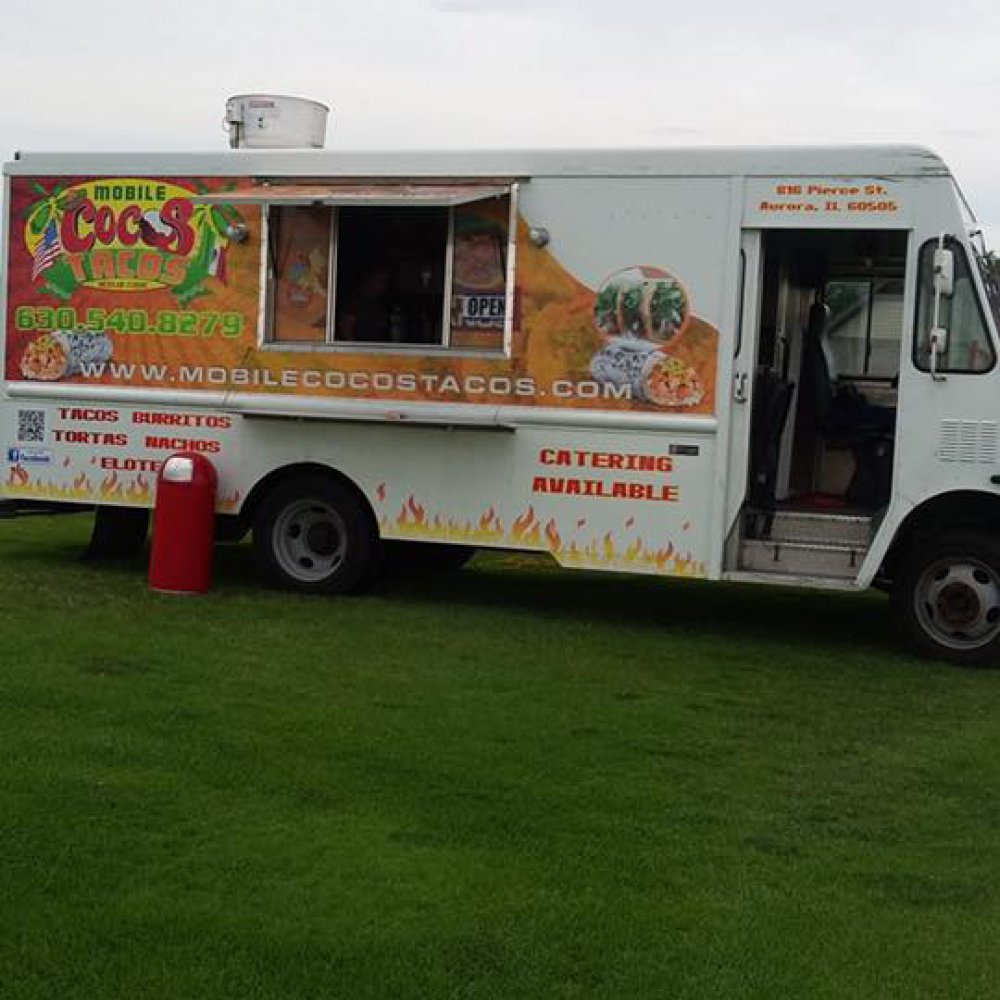 Mobile Coco's Tacos began in 2011 as a weekend catering job that soon grew into more. Though the food trucker life isn't always easy, the owner of this truck worked through the good times and the bad, until running a self-owned business became viable. Now, years later, this successful truck is popular in Aurora, IL due to its great food and the passion and dedication the Mobile Coco's Tacos team brings to every event. MUST TRY