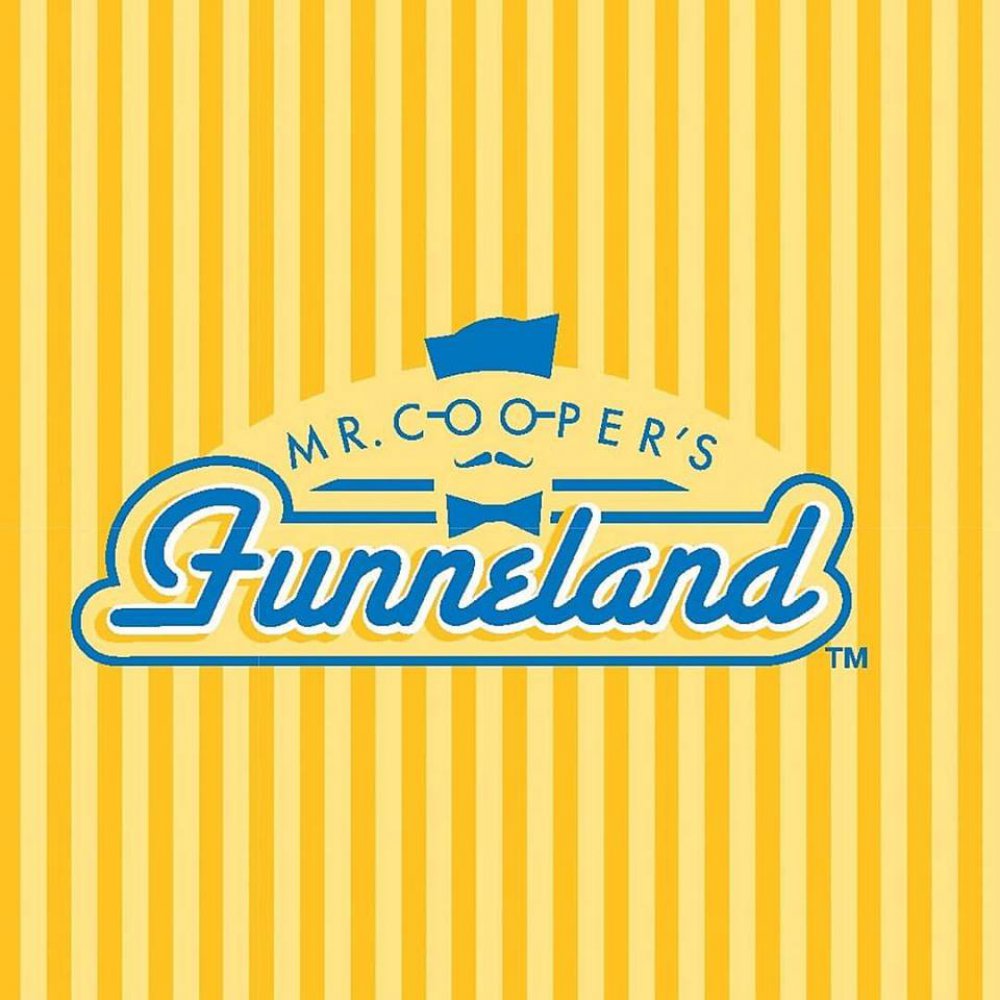 Mr. Cooper's Funneland is taking funnel cakes and twisting them into brand new brilliant forms that'll boggle Newark's mind and overwhelm its senses. But not so badly you'll forget to....you know, eat them. Once you smell what's cooking, that'll already be clear. Classic Jersey boardwalk funnel cakes lead the menu off, from red velvet to peach cobbler. There's a wide array of variations on the food truck to play with, and that's just the start. Deep-fried red velvet oreos and ice cream funnel cake sandwiches are just a few of the twists that lay beyond, alongside specialties like chicken and waffles and a funnel cake burger that pop up more often than not. MUST TRY - a sweet and savory combo that'll leave no spot on the tongue unturned.