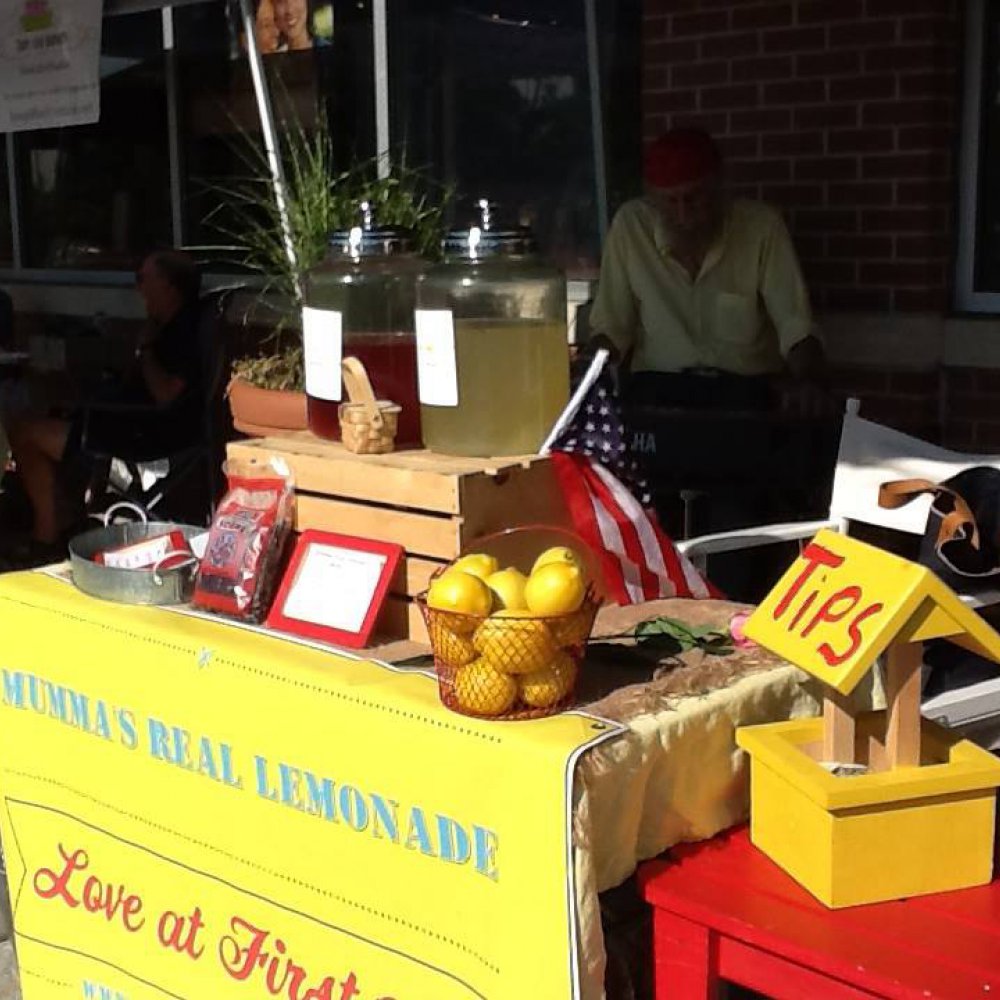 Everyone knows the old adage "when life gives you lemons, make lemonade" but it's rare to see it so true to form as the story of Mumma's Real Lemonade. After a family illness put things into perspective, this self proclaimed master mixologist focused on the one thing she did best: making lemonade. She started simple with a classic lemonade, but with help from her son, mint soon came into mix. Then a stomach flu hit, and she added some lemon grass, getting the attention of Whole Foods. Soon enough Mumma's Real Lemonade was in stores and soon after she set up stands in local farmer's markets all over Rhode Island. Simply put, you won't find simply good, refreshing lemonade as good as Mumma's. Come get some yum! MUST TRY