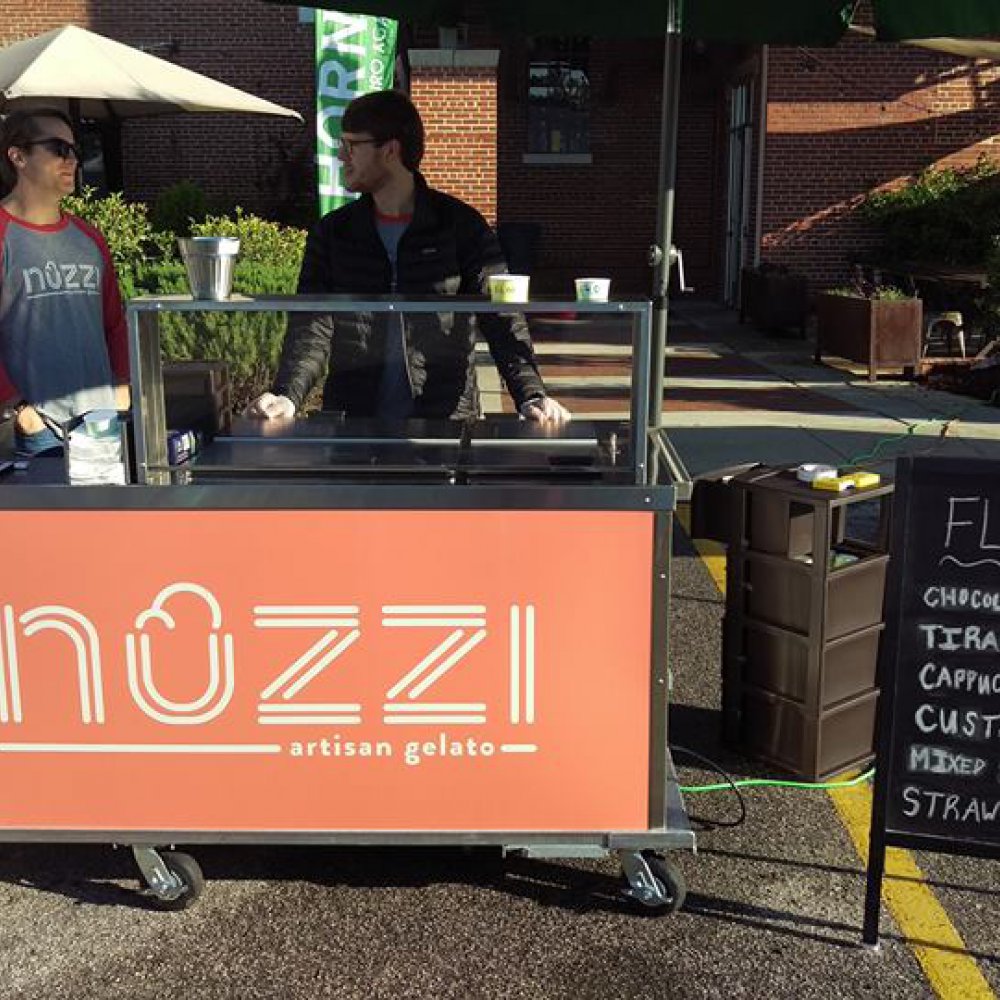 Nuzzi Gelato isn't your regular old gelato. It's artisan style, hand crafted from a Gelatiere who took the time to learn the trade from masters in Italy, where this frozen sweet treat originated. Now, it's all being served to you in Birmingham and beyond. Which is the best news to hit Birmingham in, well, ever. At Nuzzi Gelato, they're committed to using high quality ingredients and traditional Italian preparation methods to create the creamiest and most flavorful gelato and sorbetto you've ever had. While owner Nick Iannuzi grew up in an Italian home, his passion for gelato only presented itself when he first tried the authentic icy creations in Italy. When he returned to Alabama, he decided he would share this deliciousness with the community at large, and thus Nuzzi Gelato was born. From fruity mixed berry and strawberry sorbetto to decadent chocolate hazelnut, custard, and tiramisu gelato, there are a myriad of ways to treat your sweet tooth sweetly. So elevate your next ice cream social to a whole new level of delicious by booking Nuzzi Gelato instead. Either that or find 'em popping up at your local fairs and festivals in Birmingham. Either way, the coolest sweet treat around is waiting for you, and you'll only find it at Nuzzi Gelato. MUST TRY