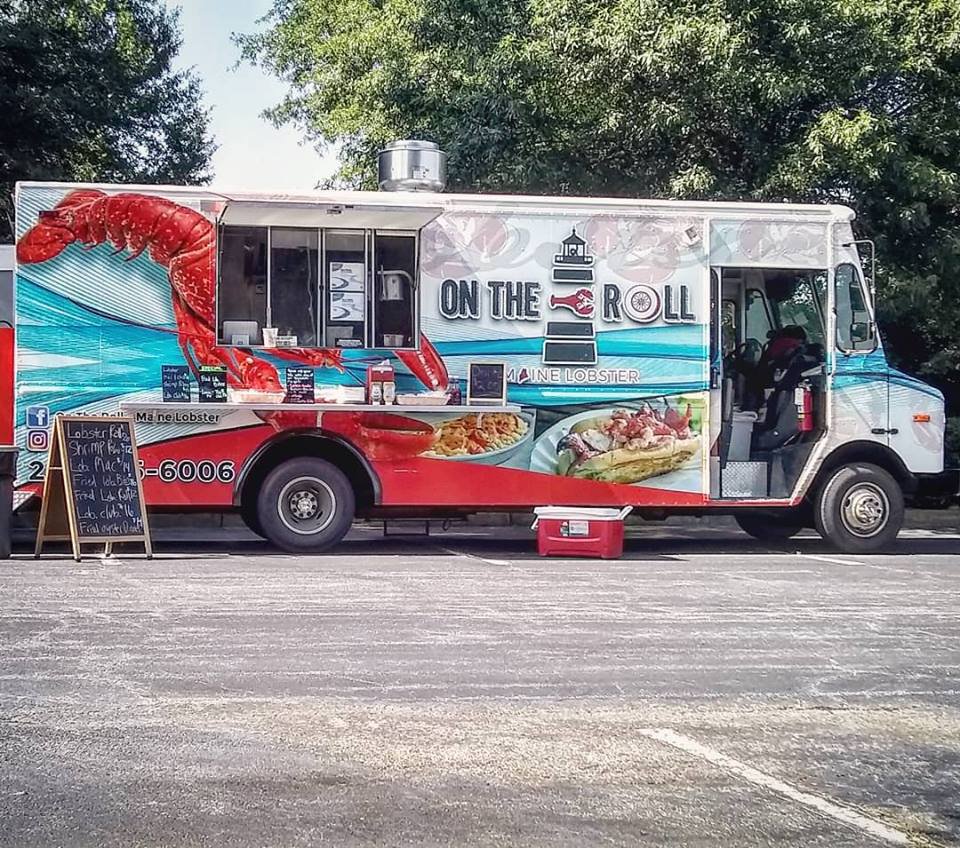 On The Roll Maine Lobster 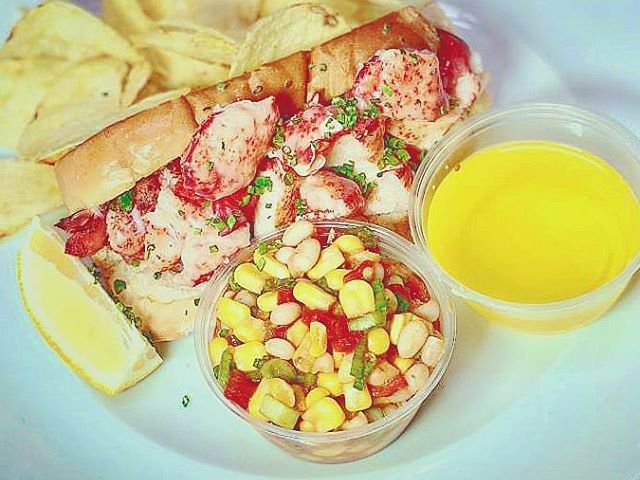 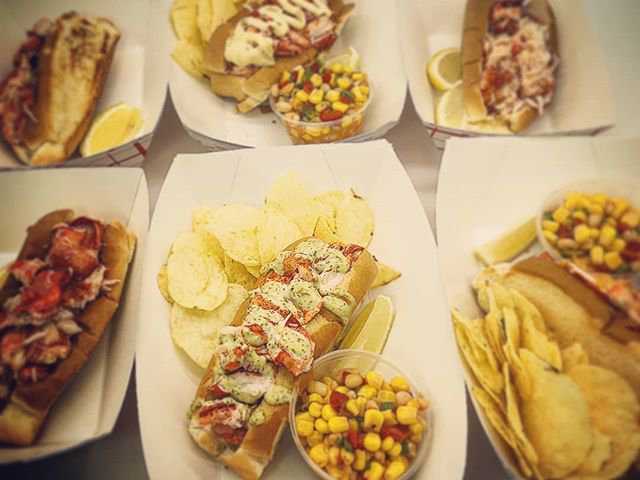 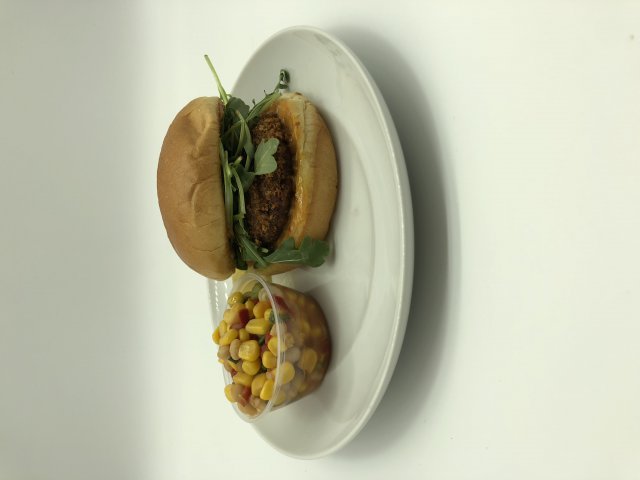 Fried rice with carrots, peas, broccoli, cucumbers, and your choice of lobster, chicken, or shrimp

About On The Roll Maine Lobster

On The Roll Maine Lobster is a food truck that fully commits to truths in advertising. They're bringing fresh Maine lobster, putting it on the roll, and rolling around the streets of Atlanta to do so. Pretty catchy name, for a couple of young New England chefs that are catching the freshest Maine lobster and putting it all in rolls for your enjoyment. At On The Roll Maine Lobster, you're being treated to rolls on a whole new level of delicious. They're committed to using lobster that's sourced from Casco Bay off the gulf of Maine, preparing it in traditional style with all the fixin's you could ever want. Get the traditional on a toasted roll brushed with butter, served chilled as it should be. Or, should you find yourself in the mood for something a little different, they're cooking up that lobster in a myriad of mouthwatering forms. From lobster mac & cheese to lobster grilled cheese and even fried lobster ravioli, that's a whole lotta lobstah. Oh, and they've also got crab cakes, so don't get too crabby. Instead, treat hunger right when it comes calling by finding On The Roll Maine Lobster in Atlanta, or invite 'em to cater your next event. Trust us. It's the foodie experience you've been waiting for, and shouldn't miss. MUST TRY