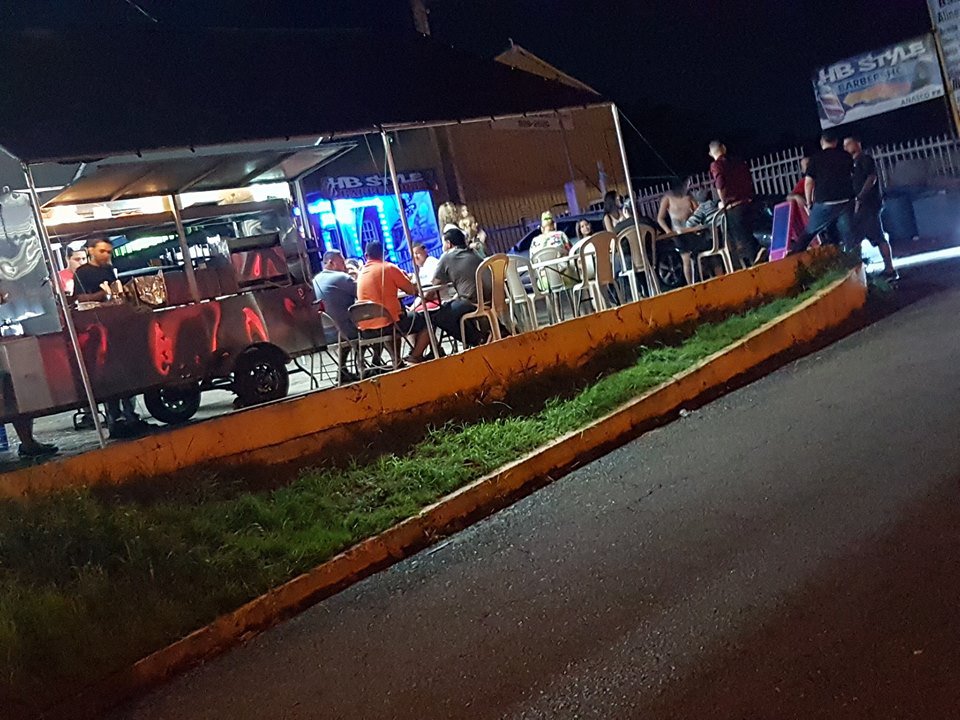 The quest for Puerto Rico's best burger is meaningless, fruitless, directionless, HOPELESS even if it doesn't cross a red X on your map called Picapica's Grill. And if there's no red X on your map named Picapica's Grill, you can make that now. And if you don't have a map, buy a map because cell phones die sometimes and you don't wanna get lost. The *point* is you need to try this burger, because it's a candidate on any rational human being's list of the island's best. A melty, savory, exquisitely-savored patty of ground beef gets placed rather delicately on a hot-buttered bun, followed by another, followed by fresh-sliced ham, doused by melted cheddar, topped by lettuce and onion. It's simple but a little bit not, like most of the best things in life. Wedge-cut fries pair so well with the aforementioned that it's like they were literally made to do so, with a hint of cajun spice adding heat to the Picaburger's savory delights. Of course if you're not into the Picaburger's specific savory delights, there's a whole host of other specifically savory delights to indulge in: pitas, burritos, quesadillas and more, all with the same Picapica touch of flame and whimsy. Track down Picapica to get a taste for yourself: you might be inspired to vandalize a whole lotta maps with red Xs, just to spread the love.