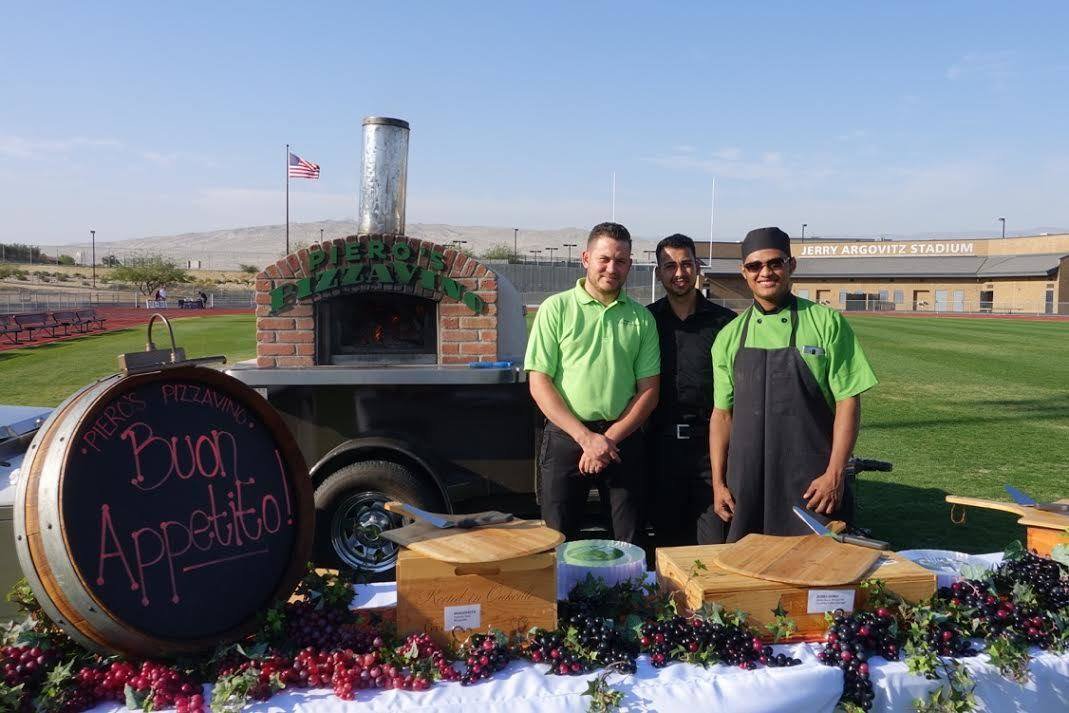 Italian native Piero Pierattoni comes from a long line of cooks. During his teenage years, he learned the art of cooking from his father, including how to make a traditional Neapolitan-style pizza. When he found himself in Palm Springs, CA, he wanted to give California the gift of authentic pizza straight from his home country. Now, at Piero’s Pizza Vino, he whips up pristine pies using recipes handed down for generations. This establishment’s a must for pizza connoisseurs throughout the Golden State. Piero uses only imported Italian flour to make his dough, which he ferments for 48 hours before cooking up to golden brown perfection in a wood-fire oven. Pizzas come in all varieties, each one with its own meticulously crafted flavor profile sure to dazzle your taste buds. Toppings don’t stick strictly to the run-of-the-mill pepperoni and mushroom either. These pies come topped off with everything from beef tenderloin to artichoke hearts to spicy Calabrese salami. In addition to pizza, there are loads of other Italian classics like minestrone, pasta, tortellini, and more. Oh, and did we mention they cater? If you’re planning a pizza party, book with Piero’s Pizza Vino. You won’t regret it. MUST TRY Tartufo - A white pizza smothered in mozzarella and parmesan with some smoky, earthy flare added via truffled salami. Yum.