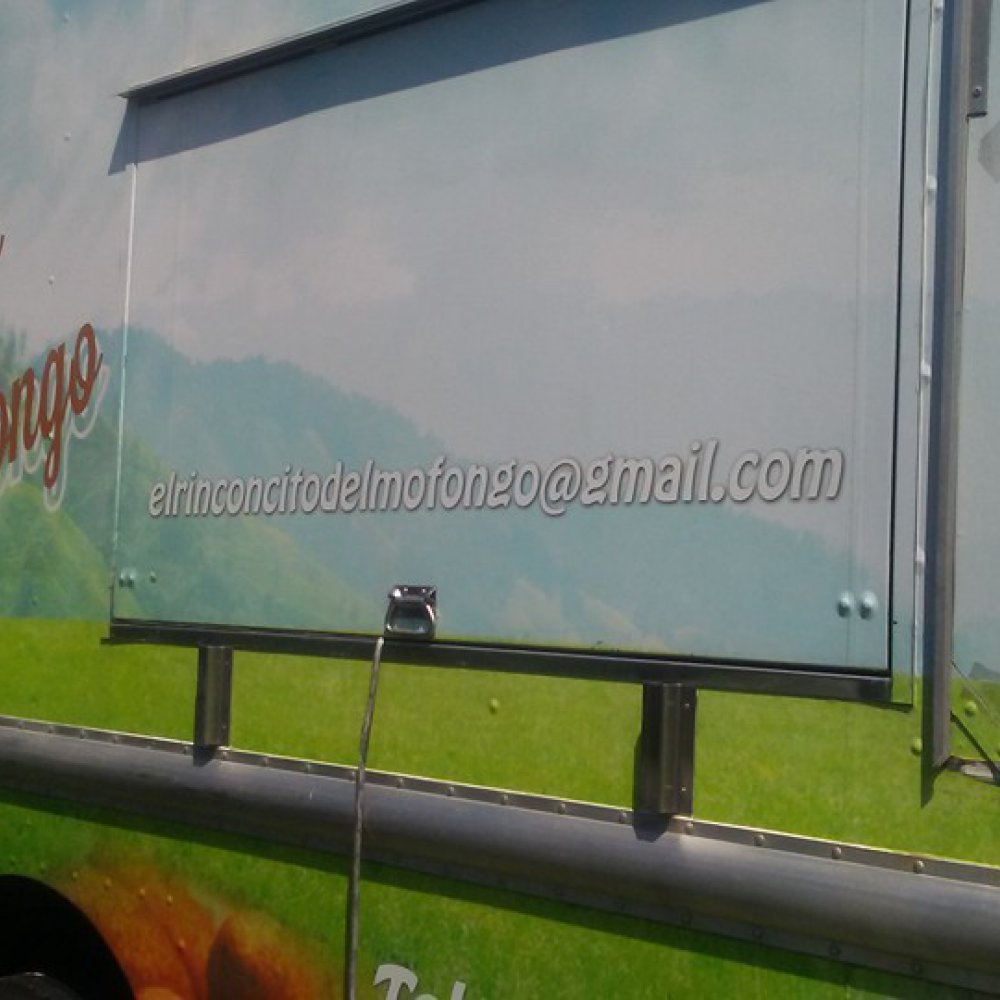 About Primos On Wheels

Primos On Wheels is serving up some primo cuisine to the good folks of Auburndale, Florida. Really, would you expect anything else? It's in the namesake, after all, and they're keeping it in the family by serving up recipes passed down over generations of talented cocineros. This is Mexican food on a whole new level of delicious.

At Primos On Wheels, you can bet that every meal is bursting with south of the border flavor. That's because they're committed to using the freshest quality ingredients and imported spices to tantalize your tastebuds. From tacos and burritos to empanadas and even breakfast burritos, there's a hearty sampling of goodness to behold. But Primos On Wheels also has some primo sandwiches, serving up that all American classic burger and a perfectly hot, perfectly pressed cubano for your enjoyment. What we're saying is, you've got options, and Primos On Wheels delivers. Literally. Book 'em to get their prime cuisine at your next event, or put in the time to find 'em cruising the streets. Either way, you're getting a prime example of what food truck fare should be. That's just what Primos On Wheels is all about.

Breakfast Burrito - get this big ol' burrito stuffed to the brim with eggs and tender sausage, served alongside a heaping of homestyle potatoes