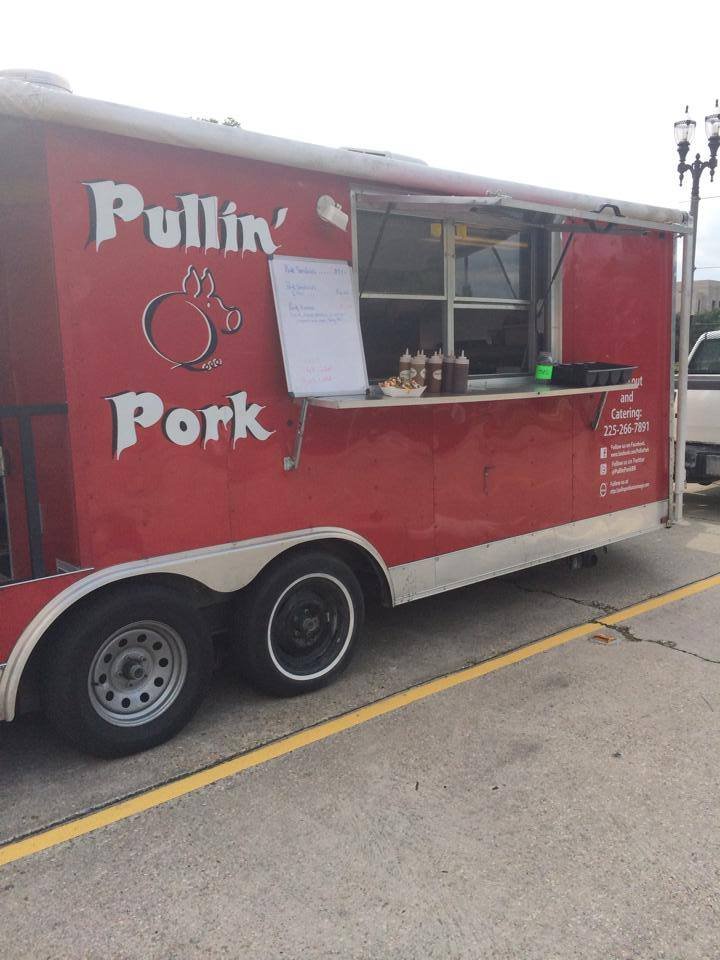 Pullin' Pork doesn't mince words - it's taking the southern BBQ staple and perfecting it for Baton Rouge, chunk by chunk and drip by drip. Sandwiches, tacos and nachos are the canvas for Pullin Pork's titular goodness, and the end result is edible art of the highest sort. In addition to pulling up and handling business at every stop, Pullin' Pork also caters, giving your next big event an authentic taste of BBQ bliss that can't be challenged. Well maybe it can be challenged, but it can't be beat. Book Pullin' Pork - based on the name, what they do won't be a surprise, but it'll surprise your tastebuds nonetheless. MUST TRY - World-class nachos piled high with pork, jalapeños, sour cream and their trademark BBQ sauce.