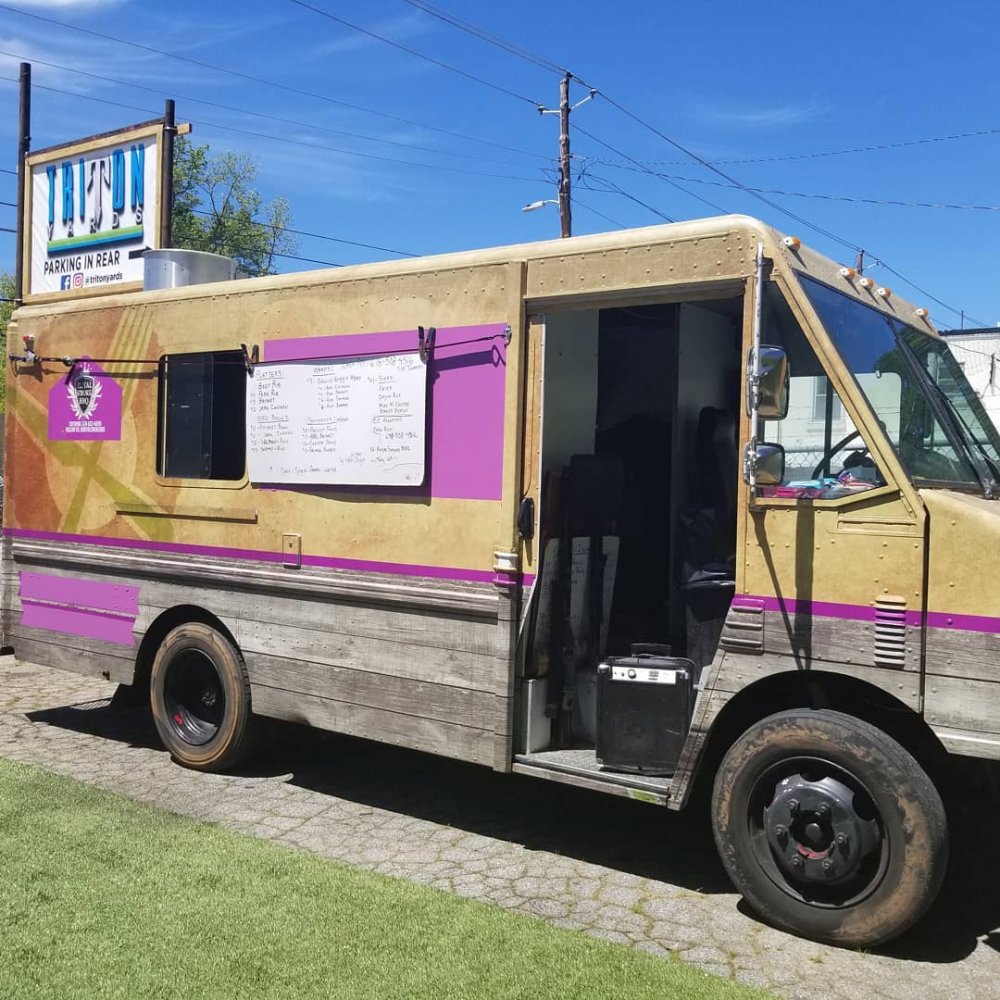 When Chef Thomas Faulkner moved to Atlanta from California in 2012, the street food scene had yet to hatch. So he started selling chicken sausage sandwiches outside the club in old 4th Ward down on Edgewood Boulevard, and from that sprouted Royal Smoke BBQ, making its own scene in BBQ and Cajun cuisine.