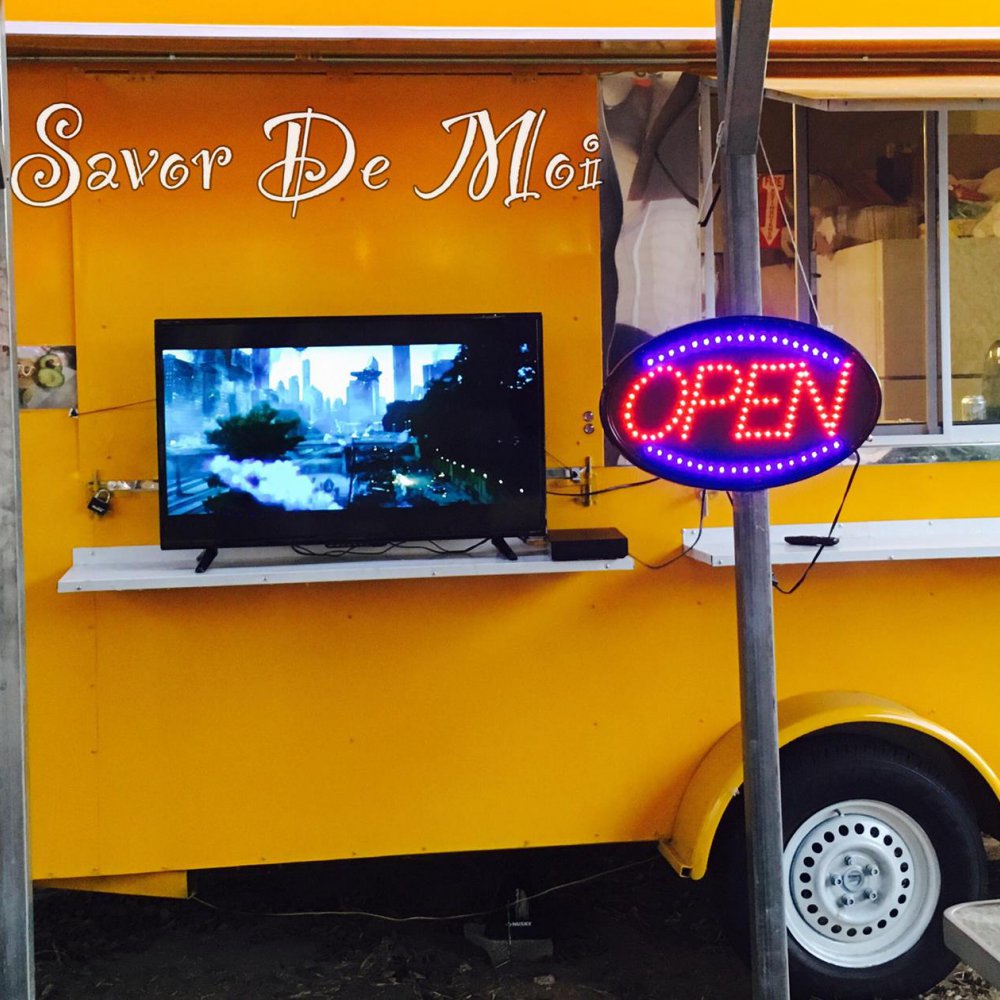 Translate Savor De Moi, and you'll end up with a French mistranslation. But locals in Austin know the real meaning, and the rough translation is "really good Mexican food by Moi." And they're not referring to themselves, or even "me". Moi, short for Moses, has a following of foodie fans for delivering upon them the commandments of authentic Mexican food, and they are as follows. One: thou shalt not use any tortillas that aren't handmade, one of Moi's specialties. Two: thou shalt use only the freshest ingredients to make tacos, quesadillas, and nachos of heavenly quality, to which Moi responds with juicy angus beef, chicken fajitas and sizzling al pastor. And Three: thou shalt not take Moi's name in vain, to which Moi responds with two signature dishes that are worthy of his namesake. There are probably more, but Moi has yet to reveal those to us. To unveil the rest of Moi's teachings, find Savor De Moi: it's a food truck on the East side of I-35 that gives Texas something to believe in. And that belief is in a higher power of Mexican cuisine. You can thank Moi for that. MUST TRY