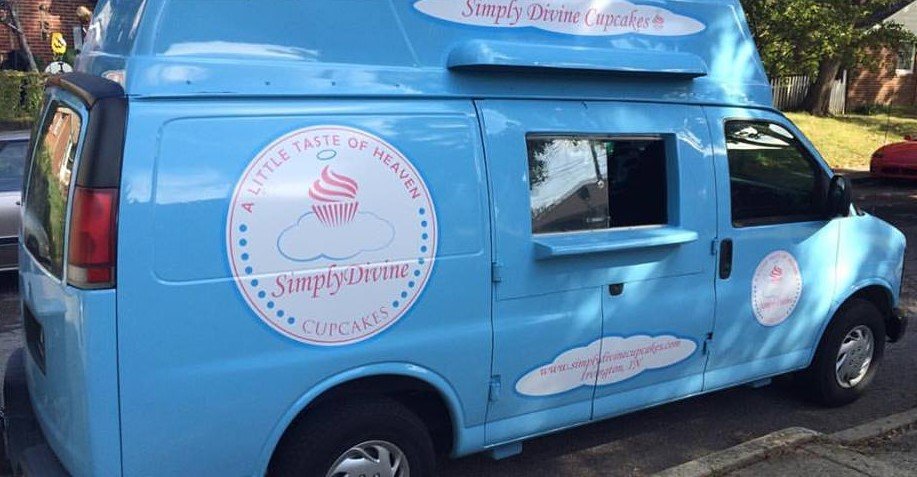 Chocolate cake with vanilla filling, with an Oreo cookie buttercream and Oreo pieces

Light vanilla cake soaked with espresso and rum and espresso cream filling and fluffy vanilla frosting with a dusting of cocoa.

Quality cupcakes made from scratch are coming your way, thanks to this amazing new food truck! Simply Divine Cupcakes' amazing variety of gourmet cupcakes are the perfect treats to satisfy your sweet tooth. If you've got a big event that calls for delightful desserts everyone is sure to love, then there's nobody better than Simply Divine Cupcakes!