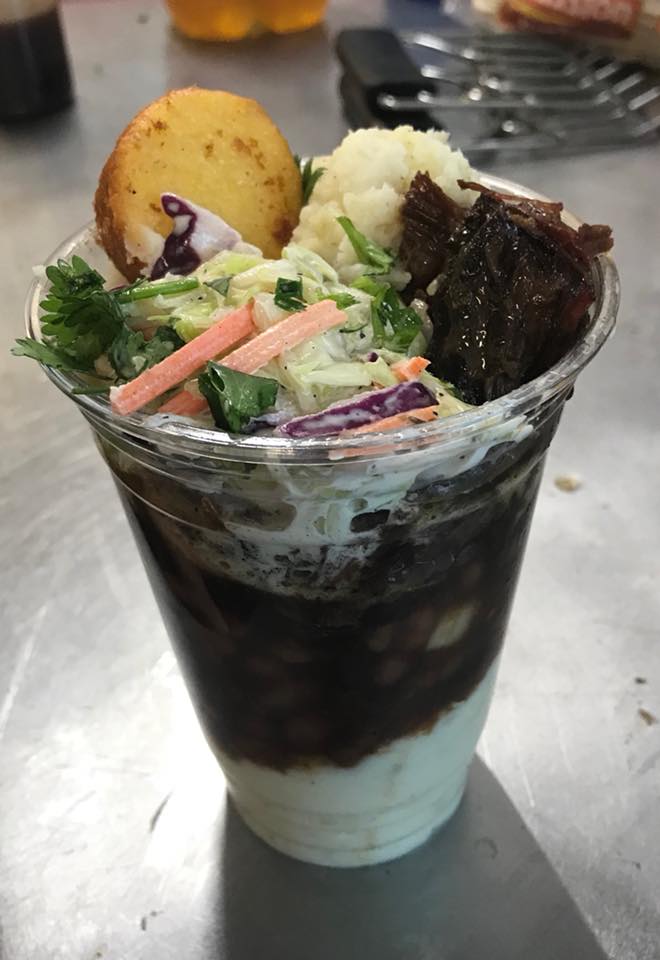 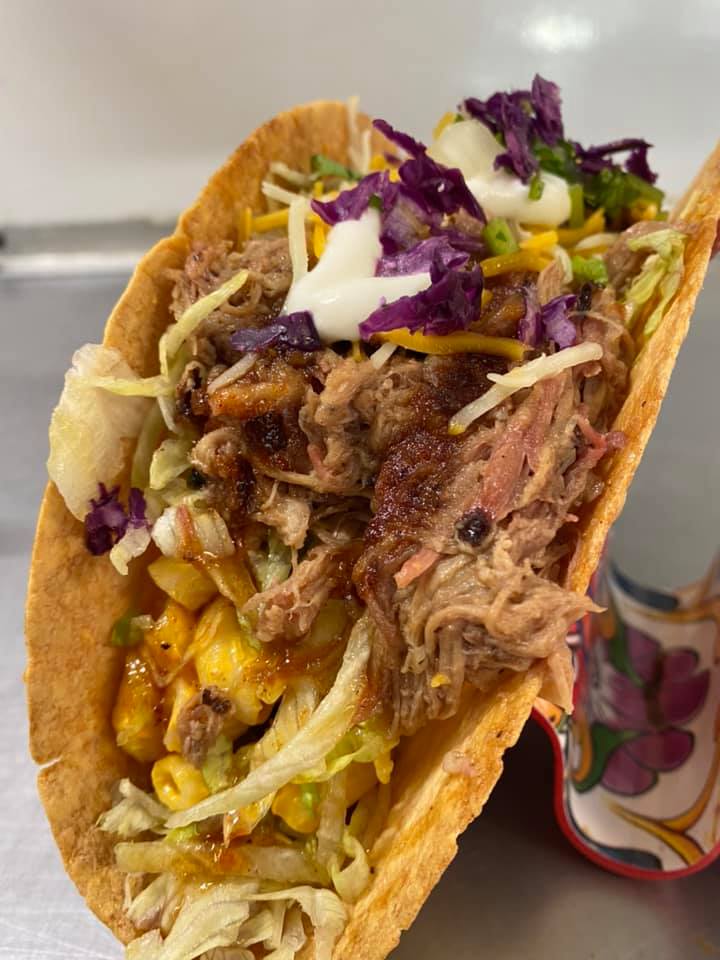 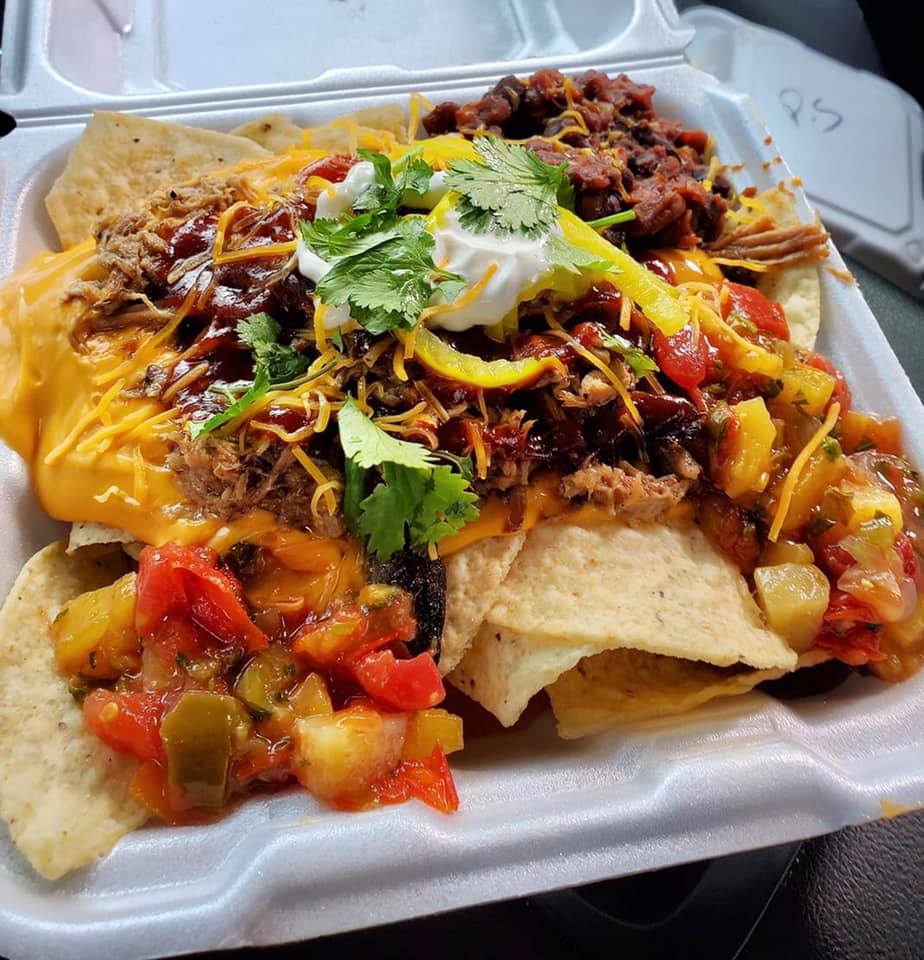 BBQ pork or chicken and coleslaw

Smokin' Gringo's BBQ is happy to offer Charleston, SC competition grade BBQ inspired by Mexican cuisine. The award-winning pitmaster honed his skills on the competitive circuit, racking up a seriously impressive array of awards along the way. 2019 was a big year for the Gringo as he brought home coveted BBQ awards such as 10th place overall in the Jack Daniels World BBQ Championship, 2nd Place in the Nation at Royal Oak Invitational, and the South Carolina State Championship. Suffice to say, he knows how to whip up quality barbecue served at the optimal taste and texture. This is the most decorated food truck in the East Coast. The best part of all? Smokin' Gringo's BBQ caters, so book 'em for your next event.